Mississippi Congressman Bennie Thompson filed a federal lawsuit today accusing Donald J. Trump, Rudy Giuliani, the Proud Boys and Oath Keepers of conspiring to incite a violent riot at the U.S. Capitol on January 6th, with the goal of preventing Congress from certifying the 2020 presidential election. The lawsuit alleges that, by preventing Congress from carrying out its official duties, Trump, Giuliani and the hate groups directly violated the 1871 Ku Klux Klan Act.

Following acquittal by the U.S. Senate in the second impeachment trial, Minority Leader Mitch McConnell openly encouraged litigation against Trump, saying: “We have a criminal justice system in this country. We have civil litigation. And former presidents are not immune from being accountable by either one.”

The insurrection was the result of a carefully orchestrated plan by Trump, Giuliani and extremist groups like the Oath Keepers and Proud Boys, all of whom shared a common goal of employing intimidation, harassment and threats to stop the certification of the Electoral College. They succeeded in their plan. After witnessing Capitol police barricading the doors of the House chamber with furniture, Congressman Thompson and fellow lawmakers donned gas masks and were rushed into the Longworth House Office Building where they sheltered with more than 200 other representatives, staffers and family members.

The lawsuit was filed Tuesday morning in Federal District Court in Washington, D.C. by the NAACP and civil rights law firm Cohen Milstein Sellers & Toll. Other members of Congress, including Representatives Hank Johnson (D-GA) and Bonnie Watson Coleman (D-NJ), intend to join the litigation as plaintiffs in the coming days and weeks.

The coup attempt was a coordinated, months-long attempt to destroy democracy, to block the results of a fair and democratic election, and to disenfranchise millions of ballots that were legally cast by African-American voters.  The NAACP is representing Congressman Thompson in this lawsuit because the events on January 6th were just one more attempt by Donald Trump and his allies to make sure that African-American voters were disenfranchised – this time, by trying to stop members of Congress from doing their job and certifying the election results. 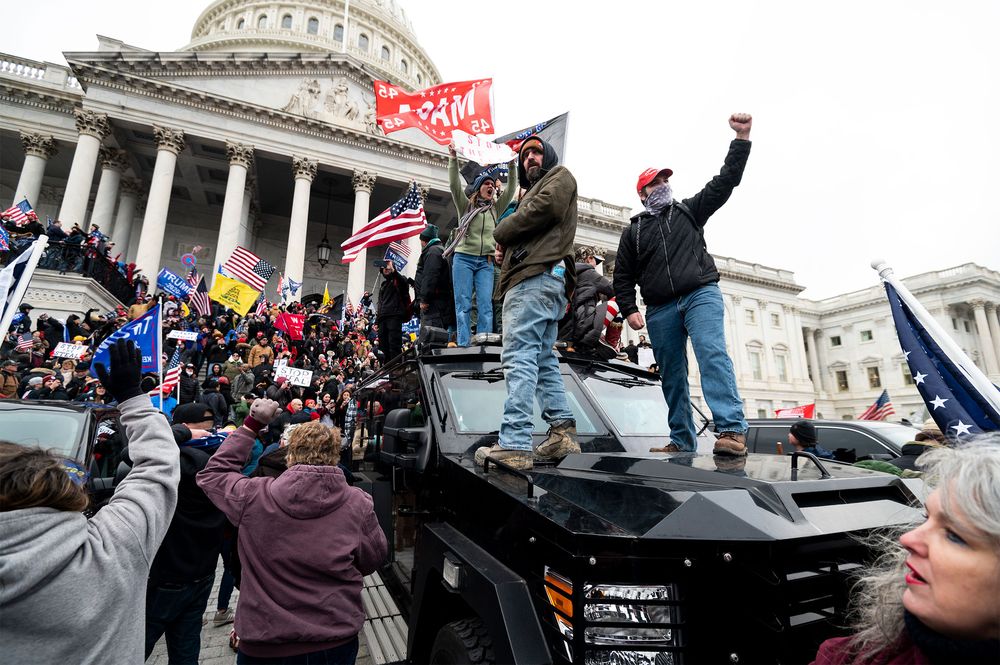 “January 6th was one of the most shameful days in our country’s history, and it was instigated by the President himself. His gleeful support of violent white supremacists led to a breach of the Capitol that put my life, and that of my colleagues, in grave danger. It is by the slimmest of luck that the outcome was not deadlier. While the majority of Republicans in the Senate abdicated their responsibility to hold the President accountable, we must hold him accountable for the insurrection that he so blatantly planned. Failure to do so will only invite this type of authoritarianism for the anti-democratic forces on the far right that are so intent on destroying our country,” said Congressman Bennie Thompson (D-MS).

“Donald Trump needs to be held accountable for deliberately inciting and colluding with white supremacists to stage a coup, in his continuing efforts to disenfranchise African-American voters. The insurrection was the culmination of a carefully orchestrated, months-long plan to destroy democracy, to block the results of a fair and democratic election, and to disenfranchise hundreds of thousands of African-American voters who cast valid ballots. Since our founding, the NAACP has gone to the courthouse to put an end to actions that discriminate against African- American voters. We are now bringing this case to continue our work to protect our democracy and make sure nothing like what happened on January 6th ever happens again,” said Derrick Johnson, President and CEO, NAACP. 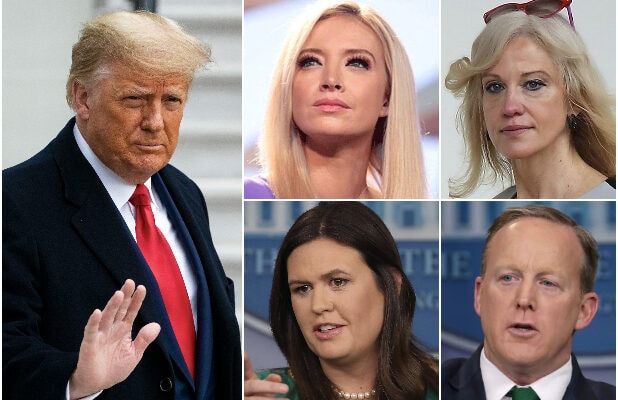 “The insurrection at the Capitol did not just spontaneously occur—it was the product of Donald Trump and Rudy Giuliani lies about the election. With the Senate failing to hold the President accountable, we must use the full weight of the legal system to do so. The judicial system was an essential bulwark against the President during his time in office, and its role in protecting our democracy against future extremism is more important than ever,” said Joe Sellers, Partner at Cohen Milstein, Chair of the firm’s Executive Committee and Chair of the Civil Rights & Employment Practice Group.

The lawsuit alleges that Trump and Giuliani violated 42 U.S.C. 1985(1), often referred to as the Ku Klux Klan Act, which was passed in 1871 in response to KKK violence and intimidation preventing Members of Congress in the South during Reconstruction from carrying out their constitutional duties. The statute was intended specifically to protect against conspiracies.

In the months leading up to the insurrection, Trump and Giuliani allegedly mobilized and prepared supporters for an attack. In fact, Trump acknowledged the potential for violence and bloodshed if the election results were not overturned, tweeting: “People are upset, and they have a right to be. Georgia not only supported Trump in 2016, but now. This is the only State in the Deep South that went for Biden?  Have they lost their minds?  This is going to escalate dramatically. This is a very dangerous moment in our history….”

As Electoral College certification grew closer, Trump encouraged his supporters to descend on Washington that day, tweeting “Big protest in DC on January 6th. Be there, will be wild!” Extremist groups responded to Trump’s and Giuliani’s rhetoric. In early January, Proud Boys leader Joseph Biggs said, “Every lawmaker who breaks their own stupid Fucking laws should be dragged out of office and hung.” Members of the Oath Keepers worked together to find a hotel that had “a good location and would allow us to hunt at night if we wanted to.”

On the day of the insurrection, Trump and Giuliani spoke to participants at the “Save America” rally, which both the Proud Boys and Oath Keepers attended. Both Trump and Giuliani allegedly made incendiary comments designed to incite the crowd and direct them to take action to thwart Congress’ ability to certify the election, including:

Shortly after, rioters breached the Capitol, including members of the Proud Boys and Oath Keepers. Video footage shows a member of the Proud Boys breaking through a window with a shield captured from a U.S. Capitol police officer. The militia members then began to roam the hallways, using earpieces and walkie talkies to coordinate and communicate as they enacted their plan to hunt for Members of Congress, with some even bringing plastic handcuffs in preparation for detaining captured elected officials.

Once inside, the rioters made clear they were acting at the behest of President Trump to interrupt the certification process, with one saying, “We were invited here by the President of the United States.”

Eventually, the rioters began pounding on the doors where Congressman Thompson and the House of Representatives were voting to certify the Electoral College. Behind the barricaded doors, Thompson heard the rioters trying to break into the chamber refer to Speaker Pelosi as a “bitch,” saying they wanted to get their hands on her and refer to Vice President Pence as a person who had betrayed President Trump.

Even as the insurrection was occurring, Giuliani made phone calls to Members of Congress insisting that they do everything they could to “slow down” the Electoral College vote count in Congress, again referring to unfounded claims of voter fraud. Later in the evening, President Trump tweeted, “These are the things and events that happen when a sacred landslide election victory is so unceremoniously & viciously stripped away from great patriots who have been badly & unfairly treated for so long. Go home with love & in peace. Remember this day forever!”

The NAACP has, since its founding, represented individuals in court to eliminate race-based discrimination.  Throughout the 2020 election cycle, and after the election, the NAACP utilized the judiciary to protect the rights of African-American voters and ensure that their ballots were counted.  This case is a continuation of that work.

Founded in 1909 in response to the ongoing violence against Black people around the country, the NAACP is the largest and most pre-eminent civil rights organization in the nation. We have over 2,200 units and branches across the nation, along with well over 2M activists. Our mission is to secure the political, educational, social, and economic equality of rights in order to eliminate race-based discrimination and ensure the health and well-being of all persons.In media attributions, please refer to us as the NAACP.

The Omission of Black History Is Not Accidental. It’s Time to Rewrite the History Books.

Gunmen abduct 73 children from school in...