Nigerian forces raided one of many Chinese gangs and illegal miner’s hideout in southwestern Nigerian territory of Osun.

More than 17 Chinese nationals were captured during the raid. The captures occurred five months after a report by the neighborhood site uncovering that an “enormous” number of illicit criminal gang activities by the Chinese nationals. 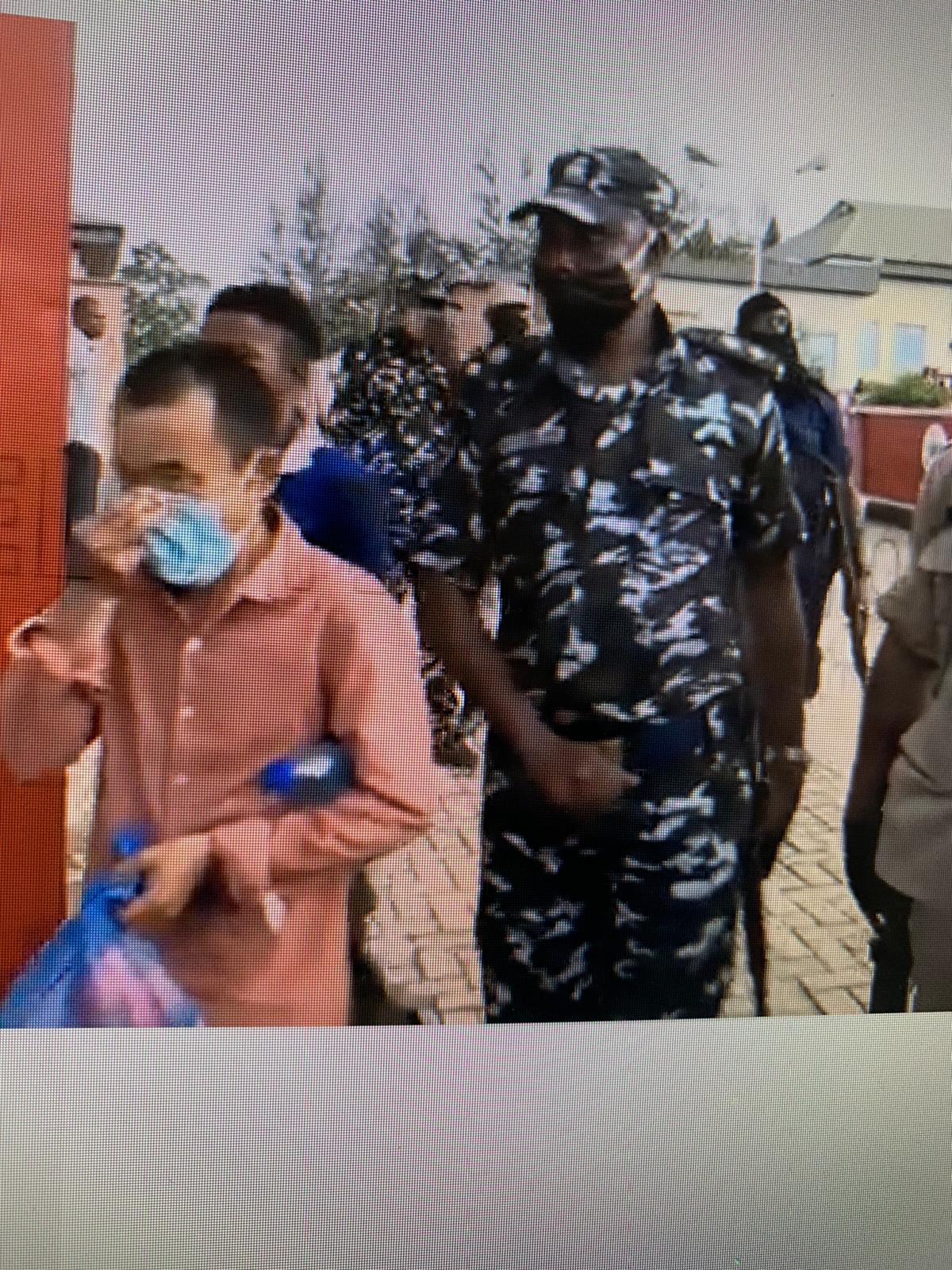 This recent arrest of Chinese criminals in Nigerian followed by many other arrests throughout Africa is viewed by many experts as a new development to hold the Chinese nationals accountable for their ongoing criminal enterprise in Africa. From the shipment of expired and contaminated baby food to illegal mining throughout Africa.

The question that many Africans need to ask themselves is how it is possible for Chinese nationals to come to Africa and conduct illegal mining and exploit Africa’s natural resources. On the other hand, the Chinese government and the Chinese, in general, hold a very racist attitude towards Africans as evident by the recent treatment of Africans throughout China.

The exploitation of Africa by Chinese and other foreign nationals is as old as Africa. A gold mine in the Democratic Republic of Congo worth trillions of dollars is currently under the control of the Chinese while the Congolese population is blighted with extreme poverty and violence.

Mike Tyson back in shape as he considers charity exhibitions

HOW CHINA TOOK OVER AFRICA. THE SAD REALITY...