Entrepreneurs in oil-rich Nigeria are finding it difficult to weather the economic fallout of the deadly coronavirus pandemic and a plummeting currency.

Amid the lockdown a dispute between Russia and Saudi Arabia sent the price of the fossil fuel tumbling, dragging down the value of the Nigerian currency with it.

With the naira still volatile and a partial lockdown still in place, three business owners in the commercial hub of Lagos explain how they are coping Opened a private pre-school two months before Lagos went into lockdown. Employs 10 staff.

“We actually closed our doors before the government shut the country. Our first priority was keeping the children safe.

“At the time we had only three children, but it started off very well considering that we opened in the middle of a school year. We were scouting for parents.

“When the lockdown happened I started panicking, because just before the we had already started seeing the devaluation of the naira.

“Today everyone is projecting that it will go up to 500 naira to one US dollar. It would be a disaster – I would need more naira to pay expatriate staff in my establishment.

“Being a new school, we only have a certain amount of savings to float us for the first and second year until the school becomes successful. 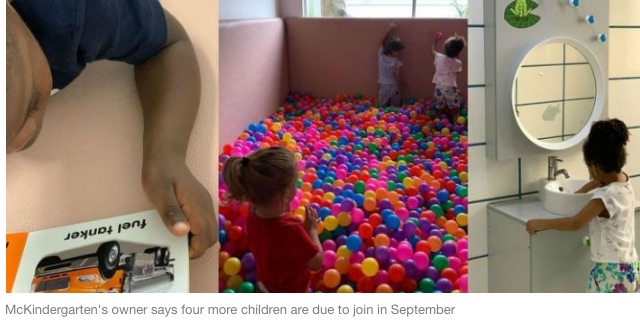 “At the moment our staff – security, cleaners, nannies and administrative staff – are all on full salary. I’ve told them I will cut their salaries by 50% to prepare for the worst, but I expect to cut salaries by around 30%.

“There were four more people – a teacher, teaching assistants and a receptionist – whose three-month probation period ended in April. We told them that we would come back to them when the school resumes. If they do, I will have to renegotiate salaries because I can no longer pay them what we agreed.

“All the parents who have registered for September still aim to come – that’s four more children. But my biggest fear is that we may not open then. 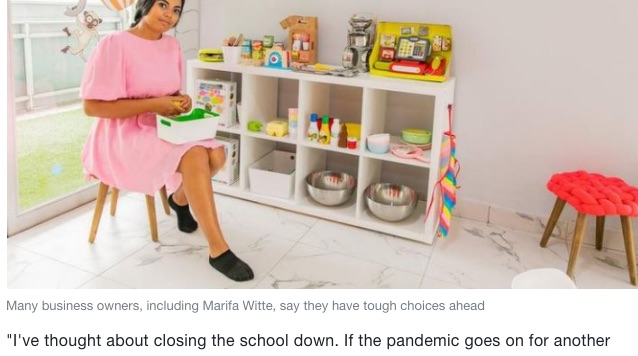 “I’ve thought about closing the school down. If the pandemic goes on for another year the school will not be able to survive. The rent is very expensive here, on one of the prime commercial streets in Lagos. I would not be able to make my rent in the third year if we don’t open in September.

“Today, yes the virus is still here, yes everyone is still scared, but people are a little bit more relaxed. The economy is my biggest fear in Nigeria.” 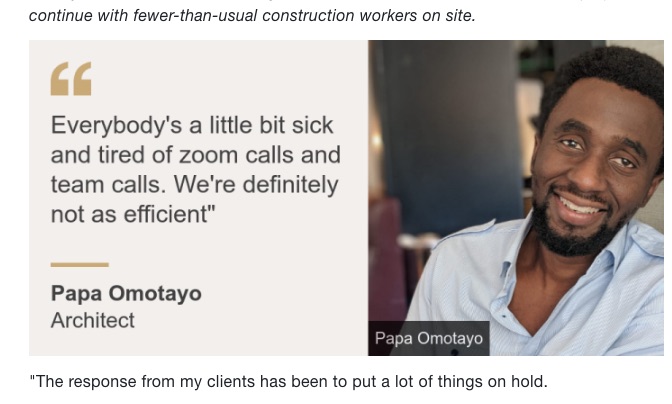 “The response from my clients has been to put a lot of things on hold.

“Everybody’s trying to figure out how it’s going to affect them as individuals and organisations. Hopefully, the majority of projects will come back.

“I think that the uncertainty is going to last for quite a while. I’m definitely feeling the difficulties.

“[If] you look at the cost of things now compared to months ago it’s in some cases almost double, so that hardship is going to be felt dramatically.

“People’s earnings are going down because a lot of businesses are having to scale back because of the pandemic so it’s tough times. 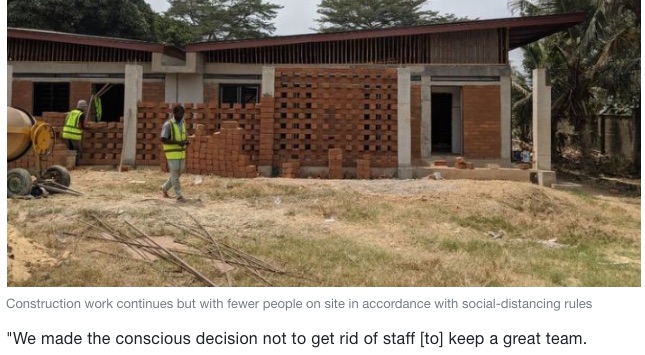 “But we have to discuss with staff how we can look at off-setting certain expenses and moving them to a later period in the year.

“I would say we’re operating [at] 50% productivity at best, but I think that’s also to do with the nature of the type of work that we do.

“You can’t just walk over to someone’s desk to check up on what’s going on.

“Everybody’s a little bit sick and tired of zoom calls and team calls. We’re definitely not as efficient.” 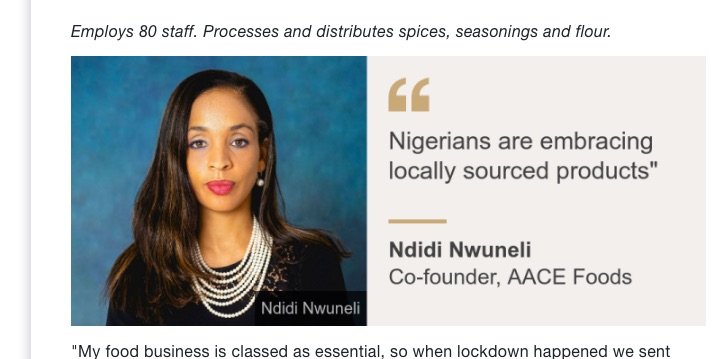 “My food business is classed as essential, so when lockdown happened we sent letters of exemption to our staff so they could get to work and transport their products.

“But I have to tell you that it wasn’t easy. Many of them faced harassment by police for the first two days, which we reported to the government authorities.

“Some of our staff were even attacked – that was a challenge. The government was very responsive and the challenges eased over time.

“To ensure social distancing, we had to reduce the number of people working at any given time. So we split everyone into A and B teams – who worked one week on, one week off.

“We had to reduce capacity to about 50%, but also our output, which meant that we could not enjoy the sales.

Russia is aiming for an approved COVID-19 vaccine in the next fortnight to portray itself as a global science leader, but there are major concerns over a lack of data and testing