Nipsey Hussle Remembered One Year After His Death. His legacy endures

This week marked the one-year anniversary of rapper Nipsey Hussle’s death.
The music legend, born Ermias Asghedom, was gunned down last year outside of his store, The Marathon Clothing, which also housed his clothing brand of the same name in South Los Angeles.

The store and the shopping plaza he owned on Slauson Avenue are a testament to the commitment and belief he had in the neighborhood in which he grew up, according to those whose lives he touched.

“Nipsey’s genuine nature allowed him to be a light to everyone he interacted with from family, friends, fans, and his larger community,” Councilman Harris-Dawson, who represents Council District 8, said. “As a father, brother, and son, Nipsey was a rock helping to build an empire that will continue through generations. Nipsey will always be remembered for delivering a pure, authentic Los Angeles sound, his numerous philanthropic efforts, his innovative, community-focused business mindset, and his humble heart.” 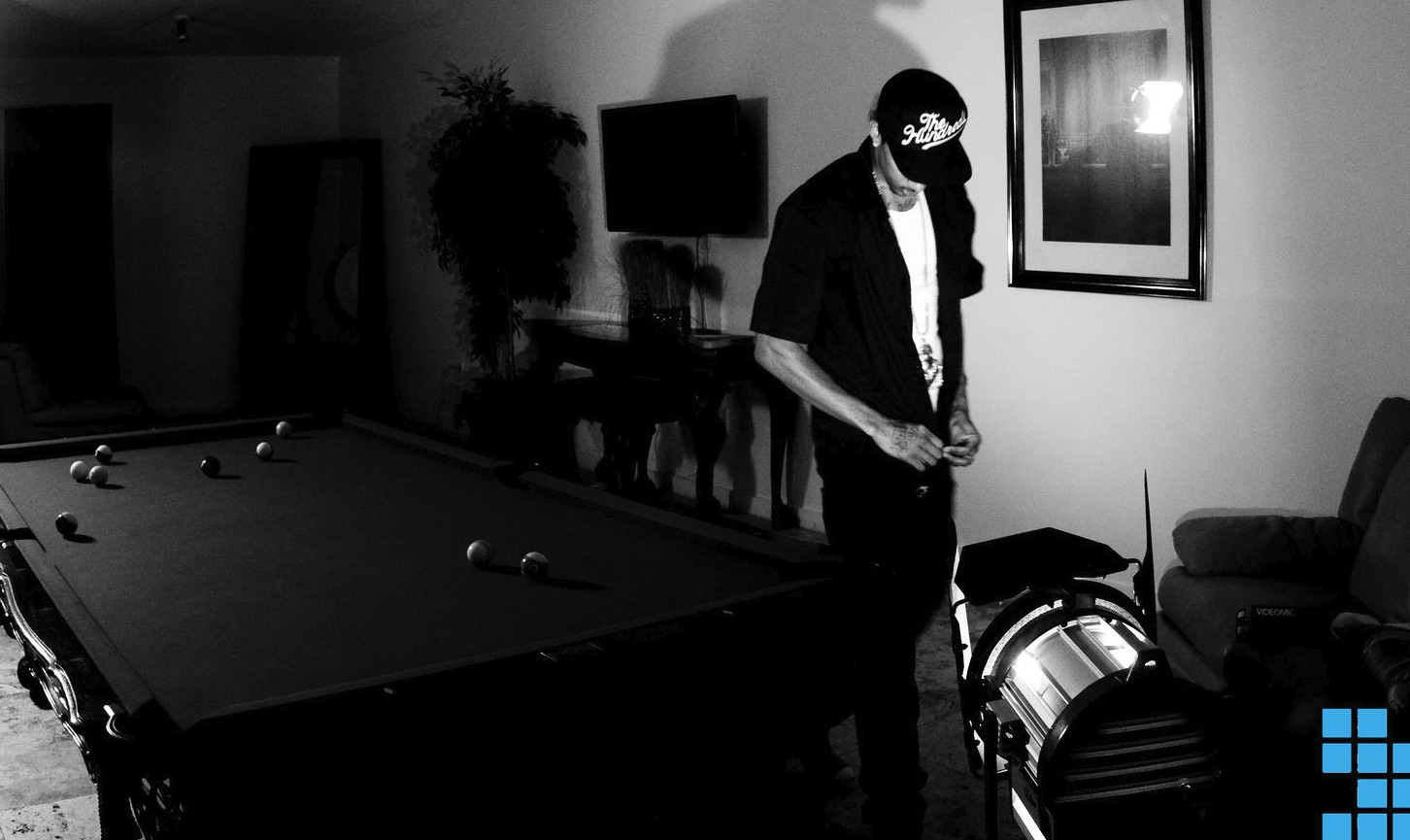 At the time of his death at the age of 33, the rapper had amassed a huge following. Thousands, including Snoop Dogg and Stevie Wonder, gathered for his funeral which packed Staples Center last April in downtown Los Angeles, bringing together so much of the city.

The rapper from South Los Angeles even elicited praise from former President Barack Obama in the form of a letter read at Hussle’s funeral. Obama billed him as someone who “saw hope” and “set an example for young people to follow.”

It was a long way from his humble beginnings as a former gang member who bet on himself, releasing mixtapes and finding ways to distribute his own music. He eventually garnered the attention of the likes of Jay-Z who purchased 100 copies of one of his mixtapes for $100 each.

Hussle received his first Grammy nomination last year for his 2018 release, “Victory Lap.” Earlier this year, he won multiple Grammy Awards posthumously and had worked with a host of artists, including John Legend and DJ Khaled whose collaboration, “Higher,” won for Best Rap/Sung Performance.

In addition, he created his own record label but also had big dreams for his neighborhood. He, along with business partner, David Gross, had already opened a co-working space, Vector90, at 6111 South Gramercy Place in Los Angeles. In it a STEM, or science, technology, engineering and math, a program for local youth, dubbed “Too Big to Fail,” is also housed. The rapper had plans to build even more during his lifetime.

A Nipsey Hussle Tower, to honor his legacy, is reportedly in development at the shopping plaza he owned on West Slauson Avenue.

A year later, those who knew and loved him still grieve.

Hussle’s girlfriend, actress Lauren London, marked this year’s somber anniversary on Instagram with a photo of her with Hussle with a caption stating in part: “Time is deceptive. It’s been a year since you transitioned. The pain is as heavy today as it was a year ago. God knows I would give anything to see you again. I didn’t think I was going to survive a second of any of this, prayers have kept me together, the kids keep me going and God’s grace and mercy have carried me this far…” 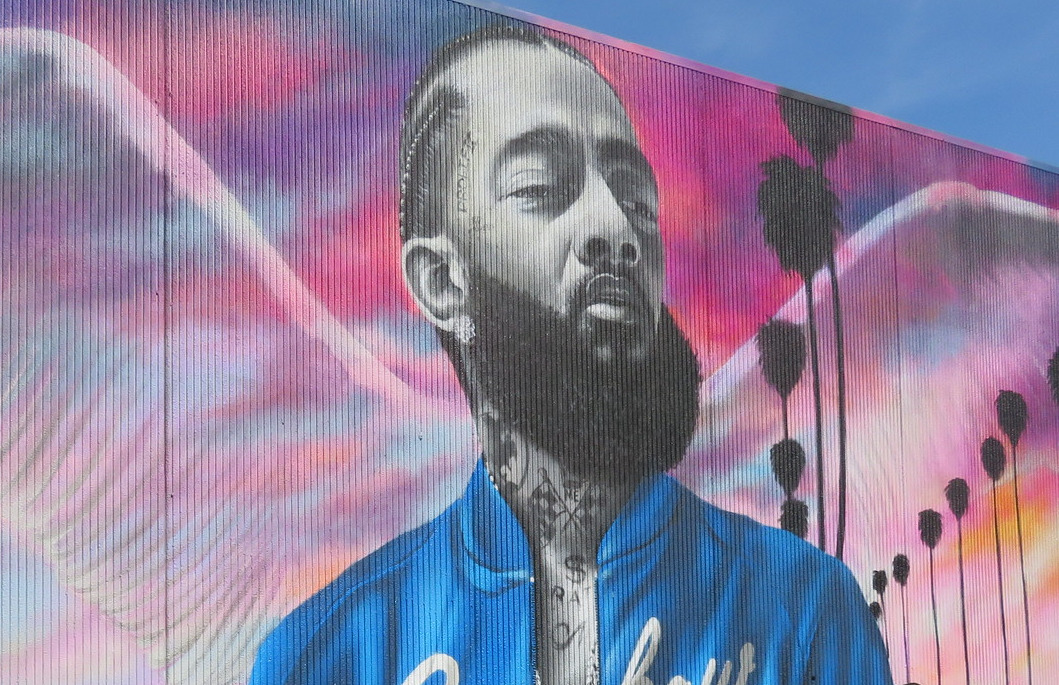 The rapper, who was also known to have a love of books, has inspired a book club, the Marathon Club, as part of his legacy. The club, which reportedly has a handful of chapters nationwide, including in Los Angeles, consists of groups of men who meet to discuss some of Hussle’s favorite books.

His memory will also soon live on in a planned Netflix documentary by Oscar-nominated director Ava DuVernay which will be co-produced by her film distribution company ARRAY and Hussle’s Marathon Films, according to Deadline.

From The Hospital To The Lab, Black Scientists Are Fighting COVID-19