In comparison to the atrocities of Trump and his attorney general, the uproar about Obama’s U.S. Attorney General Loretta Lynch’s meeting with Bill Clinton prior to the election of 2016 now looks like a child’s play.  According to many  Fox News and other radio and TV personalities, Lorreta Lynch brief chat at the Phoenix airport, even though her department is leading an investigation into whether Clinton’s wife or her aides committed a crime by mishandling classified material, was the worst crime in the history of the World.

Unfortunately, the Democratic party as usual appears timid and lacks the backbone. Without any evidence of wrongdoing on Lorreta Lynch’s part, she wholeheartedly recuses herself and handed all decision-making authority to former FBI director James Comey.. We all knew how that ended… 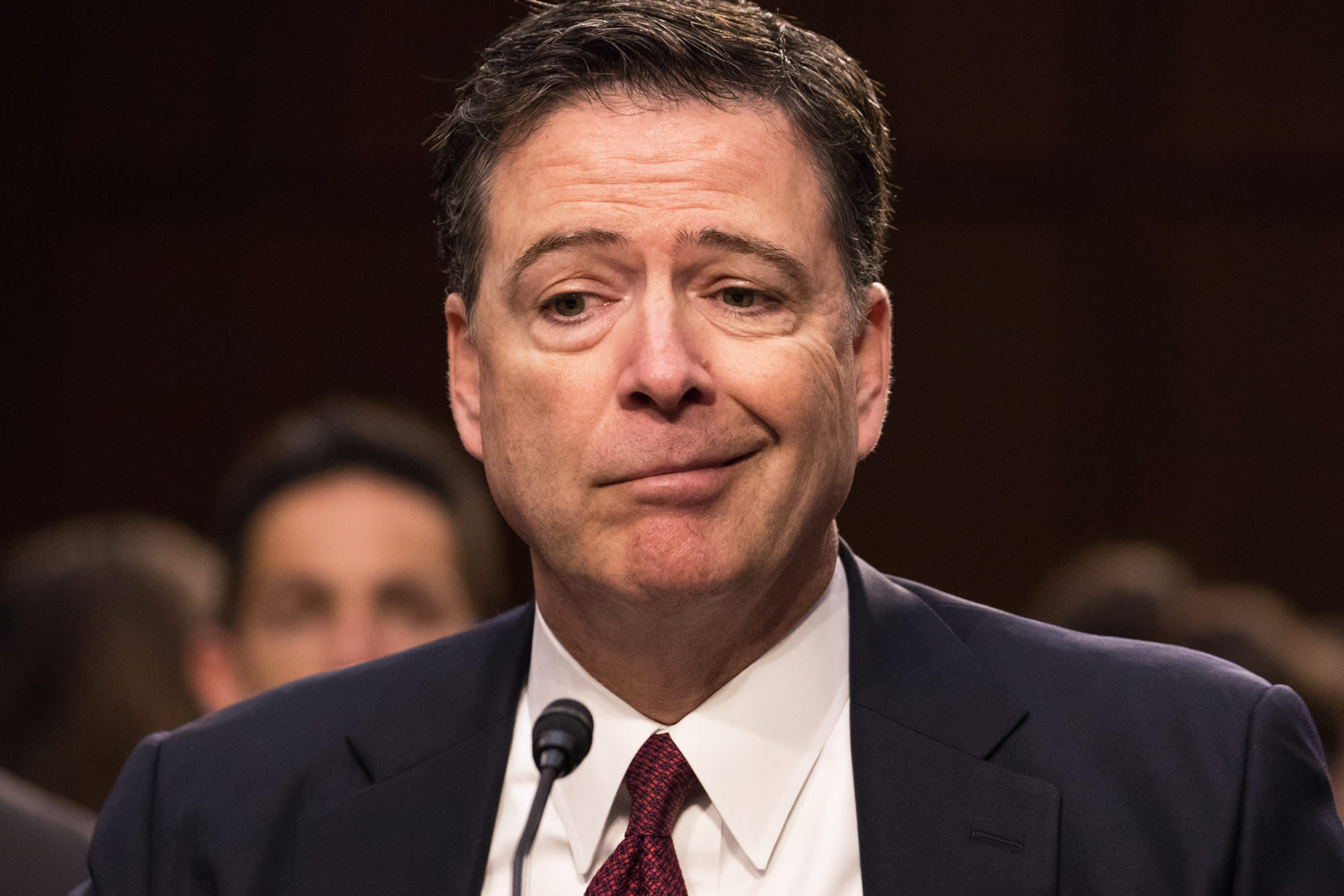 For many Democratic party members, that was not only reckless on Loretta Lynch part, but it was also one of the worst decisions ever made by any appointment cabinet member, and three and half years later, the entire world is still suffering from that single mistake.

We hope that the Democratic party learned their lesson and ensure that the will of the American people is followed up to the very last end by making sure every single vote is counted. Please, Biden, DO NOT RUSH TO CONCEED!!!!

Coronavirus: Africa will not be testing ground...

Nigeria has confirmed an Italian man as...