On Friday, June 19, 2020, Edo State Governor, Godwin Obaseki, received a hero’s welcome at the National Secretariat of the Peoples Democratic Party. After Obaseki joined the PDP on Friday, the party extended the screening of aspirants for its primary election in Edo State. 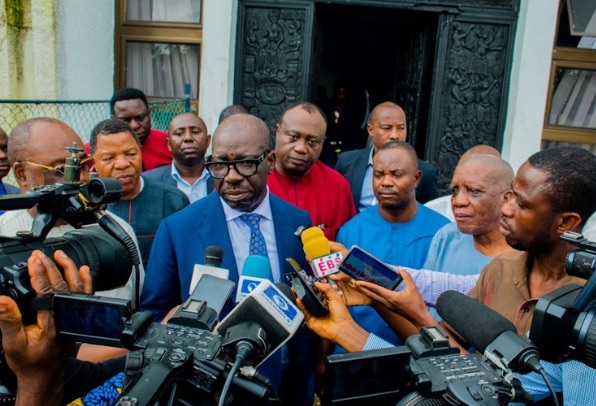 Obaseki’s popularity across Nigeria is viewed as an indication of new generation of dedicated Nigerian-politicians that want to serve the people rather than themselves. Obaseki is now viewed by many as the person that stood firm and resist godfatherism and Oshiomole’s type of politics, in a country that does not like genuine reform that will benefit people.
Regardless of the outcome of the governorship election, Obaseki has won the hearts and minds of millions of Nigerians that are looking up to him to forge a new style of politics in Africa.

Trump has lost his senior advantage. And...