An OnlyFans model, accused of stabbing her boyfriend to death in Miami in April 3, was arrested on Wednesday and charged with murder, her lawyer confirmed to Yahoo News.

Courtney Clenney, 26, was taken into custody in Laupahoehoe, Hawaii — more than four months after her boyfriend, Christian “Toby” Obumseli, was killed.

“We are completely shocked at Courtney’s arrest based upon the clear evidence of self-defense in this matter,” Clenney’s lawyer, Frank Prieto, told Yahoo News via email. “Further, we are disappointed that the state attorney sought an arrest warrant in this matter. … We have always offered to self-surrender if charges were filed in an effort to begin the legal process of clearing her of the charges.”

Clenney, a white social media influencer and OnlyFans model who also goes by the name Courtney Tailor on social media, is being charged with second-degree murder with a deadly weapon, according to the Hawaii Police Department. 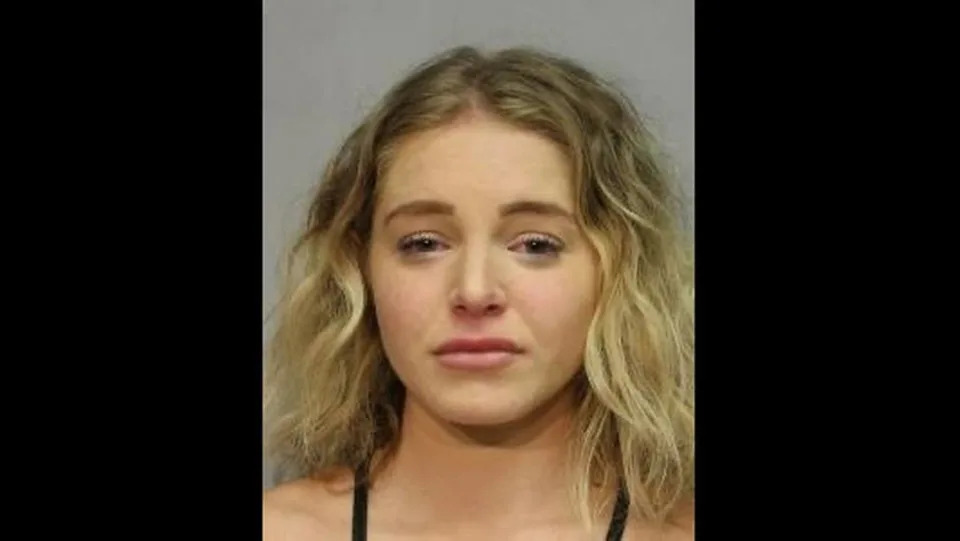 The Miami Herald reported Clenney had been in Hawaii seeking treatment for PTSD and rehabilitation for substance abuse. But her lawyer maintains that Clenney was the victim in the entire ordeal, not Obumseli, a Black cryptocurrency investor, and promised to do whatever it takes to clear her name.

“Obumseli attacked her and choked her that evening; Courtney had no choice but to meet force with force,” Prieto said. “Courtney was clearly defending herself. We will vigorously defend Courtney and clear her of this unfounded and baseless charge.”

The arrest warrant for Clenney, which is currently sealed, was issued by Miami-Dade County, Fla., and will likely be made public ahead of a press conference Thursday afternoon held by the Miami-Dade State Attorney’s Office, according to a press release issued Wednesday evening. 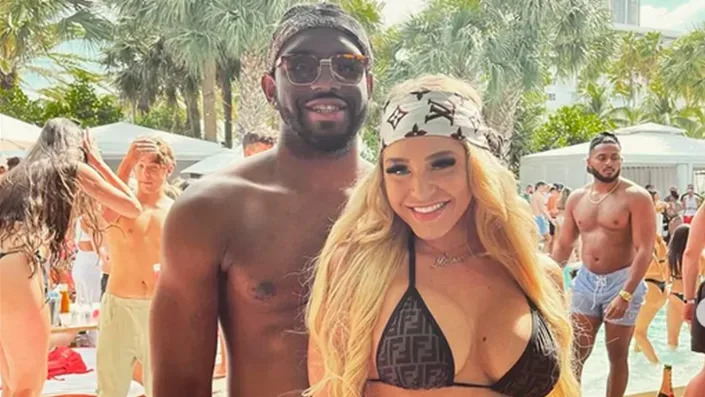 For many critics, Clenney’s arrest is just the latest domino of evidence in a delayed justice system for Black Americans. For others, her arrest exemplifies the legal system working as it should.

“I believe that if she was Black, she would have been arrested and [police would have] let the process play itself out,” Handfield said earlier this year. “But since she was treated with privilege, she has not been arrested.”

The fatal stabbing of Obumseli, according to police, was the result of a domestic dispute. Clenney had called authorities after the ordeal and told police that she had feared for her life and acted in self-defense. She was eventually hospitalized for psychiatric evaluation under Florida’s Baker Act, which provides emergency mental health services and temporary detention for people at risk of suicide or mental health crisis. But she was soon released and spotted out at a hotel bar five days after the stabbing. 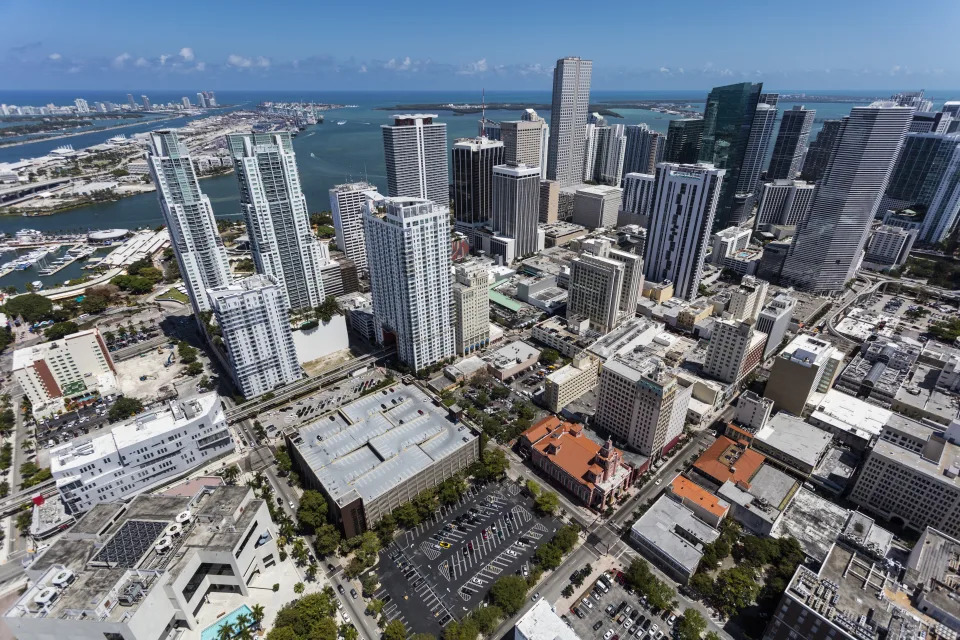 Clenney and Obumseli, who had recently moved together from Austin, Texas, to Miami, were known to police prior to the fatal stabbing because officers had been called to their apartment at least four times in recent months in response to disturbances, but no arrests were made.

Obumseli’s family has maintained that they never believed he was ever a threat.

“We have no cause to believe that this was a case of self-defense,” Obumseli’s cousin Karen Egbuna said at a press conference five days after the killing.

As of Wednesday, Clenney was being held at East Hawai’i Detention Center and is expected to appear in district court on Thursday. Local police said she will “eventually will be extradited to Florida.”

Republicans rush to Trump’s side after FBI search at Mar-a-Lago for missing Top- Secret Classified US documents.

A white police officer played to the...