‘Our imagination was violated’: France to return African art

Discussions have been underway for years on returning the artworks from the 19th century to the Dahomey Kingdom. Called the “Abomey Treasures,” they currently are held in the Quai Branly Museum in Paris. The museum, near the Eiffel Tower, holds thousands of works from former French colonies.

Macron said the 26 pieces will be given back at the end of October, “because to restitute these works to Africa is to give African young people access to their culture.” It remains unclear when exactly they will arrive in Benin.

“We need to be honest with ourselves. There was colonial pillage, it’s absolutely true,” Macron told a group of African cultural figures at an Africa-France gathering in the southern city of Montpellier. He noted other works already were returned to Senegal and Benin, and the restitution of art to Ivory Coast is planned.

“Our imagination was violated,” she said.

“Africa has been married to France in a forced marriage for at least 500 years,” Kouoh said. “The work (on mending relations) that should have been done for decades wasn’t done…It’s not possible that we find ourselves here in 2021.” 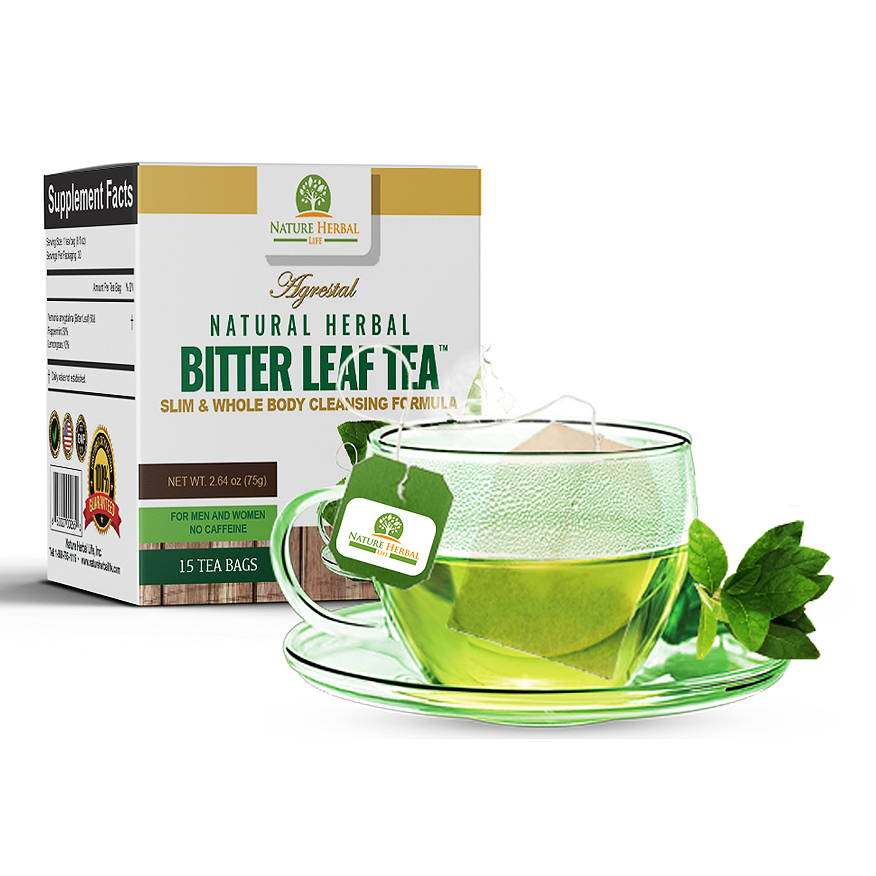 A sweeping 2018 report commissioned by Macron recommended that French museums give back works that were taken without consent, estimating that up to 90% of African art is located outside the continent. Some other European countries are making similar efforts.

Three years later, few artworks have been returned. To facilitate the repatriation of the Abomey Treasures, France’s parliament passed a law in December 2020 allowing the state to hand the works over and giving it up to one year to do so.

The Africa-France meeting Friday was frank and occasionally heated. Macron, who is trying to craft a new French strategy for Africa. met with hundreds of African entrepreneurs, cultural leaders, and young people.

Speakers from Nigeria, Chad, Guinea, and beyond had a long list of demands for France: reparations for colonial crimes, withdrawal of French troops, an investment that bypasses corrupt governments, and a tougher stance toward African dictatorships.

Macron defended France’s military presence in Mali and other countries in the Sahel region as necessary to keep terrorists at bay, and he refused to apologize for the past.

But he acknowledged that France has a “responsibility and duty” to Africa because of its role in the slave trade and other colonial-era wrongs. Noting that more than 7 million French people have a family link to Africa, Macron said France cannot build its future unless it “assumes its Africanness.”

AFTER THE ACQUITTAL OF KYLE RITTENHOUSE, AFRICAN...