A “feared” pastor who raped children in a bogus religious ceremony over a 20-year period has been jailed.

Self-styled prophet Michael Oluronbi was found guilty in January of offences against six women and a man. Five of those attended his church.

He carried out his attacks by convincing his victims to take part in a “spiritual bathing” ritual, which he told them would “cleanse” them of evil spirits.

Judge Sarah Buckingham, sentencing him to 34 years behind bars, said his case was “one of the worst cases of sexual abuse of multiple children to come before the courts” and described him as an “arrogant, selfish and vain man”.

She said the “spiritual baths” were actually designed to “fulfil (his) insatiable sexual appetite”.

“The children feared you and this enabled you to continue your grip,” she said, sentencing Oluronbi on Friday.

“Your offending has had an extreme and severe impact on all of your complainants. 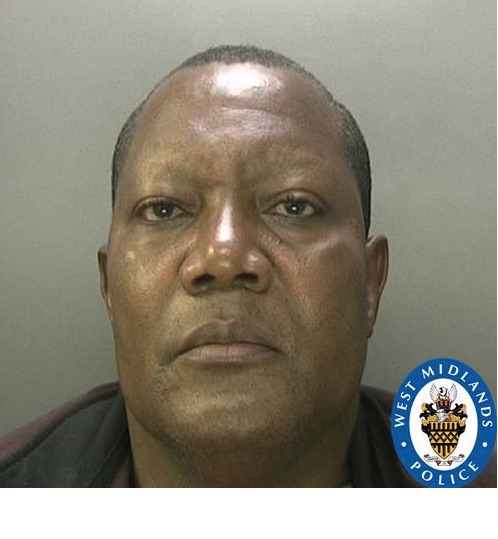 “Any attempt to suggest otherwise would be without foundation.

“You abused your position of trust – they trusted you like God.”

In statements read to the court by the prosecution, one of the victims said Oluronbi’s actions made her “question if my life was worth living”.

Oluronbi, who had blamed the devil for his actions, was convicted of 15 counts of rape, seven counts of indecent assault and two counts of sexual assault, at Birmingham Crown Court.

Oluronbi’s wife Juliana was also convicted of three counts of aiding and abetting rape and helping arrange some of the abortions of his victims, with some becoming pregnant multiple times. She was jailed for 11 years.

As a pharmacist, he would take them to clinics to end the pregnancies.

During the trial, the jury was told how Oluronbi was linked to a Christian church in Birmingham, where he formed a splinter group for about 40 adults and children, separate to the church and in another location.

In that group, he had the victims take part in “spiritual bathing”.

During the trial, Phil Bradley QC, prosecuting, told the jury: “The main tactic he employed was to claim that God had instructed him to administer ‘holy baths’ to some of his congregation in order to ‘cleanse’ them and protect them from evil influences.

“That activity began when his victims were children.

“There can be no doubt that its real purpose was to serve his sexual gratification.”

Some of the victims were raped repeatedly, leading to “unwanted pregnancies and terminations”, he told the court, and he was “revered and feared by his victims, kept a vice-like grip on many of them and continued to abuse them well into adulthood.” 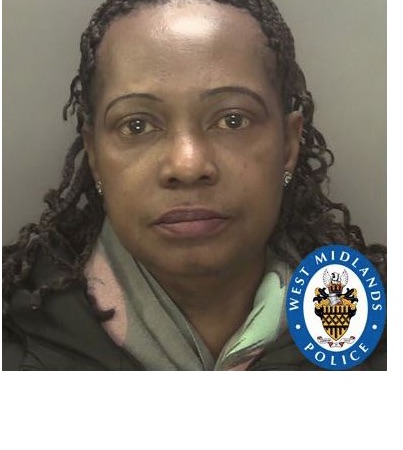 West Midlands Police said he convinced children he could benefit them religiously, health-wise or educationally.

The force’s detective superintendent Nick Walton said: “They’d be taken upstairs to the bathroom, stripped naked, sometimes wearing a red girdle – like a sash – and he would wash them down.

“On occasion he would sexually assault them, but also take them to an adjacent bedroom and subject them to sexual assaults and rape.”

Offences took place in Birmingham and London over 20 years, dating back to the 1980s.

“Some of his victims described it as a cult,” added DS Walton.

“He has been confronted on occasions by relatives and parents. He never made admissions, and even blamed the devil for it on some occasions.”

Oluronbi would sometimes laugh in court while giving evidence, DS Walton said. He worked as a pastor until his arrest.

He was arrested at Birmingham Airport while trying to leave for Nigeria – where he comes from – with ceremonial belongings and a sum of cash.

He had recently been confronted by one of his victims. Police became aware of his crimes after a victim came forward to them.

Police believe there may be more victims and urged them to get in touch.

List Of Lies Europeans Told About Africa – How Many Did You Fall For?