On August 29th, 2022 at the Hilton Hotel in Beverly Hills-California, thousands of Nigerians packed the auditorium hall to hear and pledge their support for the man now deem, “Nigerian’s Hope”. Peter Obi, a soft-spoken and unassuming former governor stood before a dense crowd of highly educated-professional Nigerians based in the US, and calmly outlined his solutions to the numerous problems that ail Nigeria.

Unlike other Nigerian politicians, Peter Obi has generated substantial support among younger voters in Africa’s most populous democracy. His followers, who now refer to themselves as “Obi-dients”, say he understands and can solve Nigeria’s political and other problems, including unprecedented insecurity, industrial-scale oil theft, and corruption. 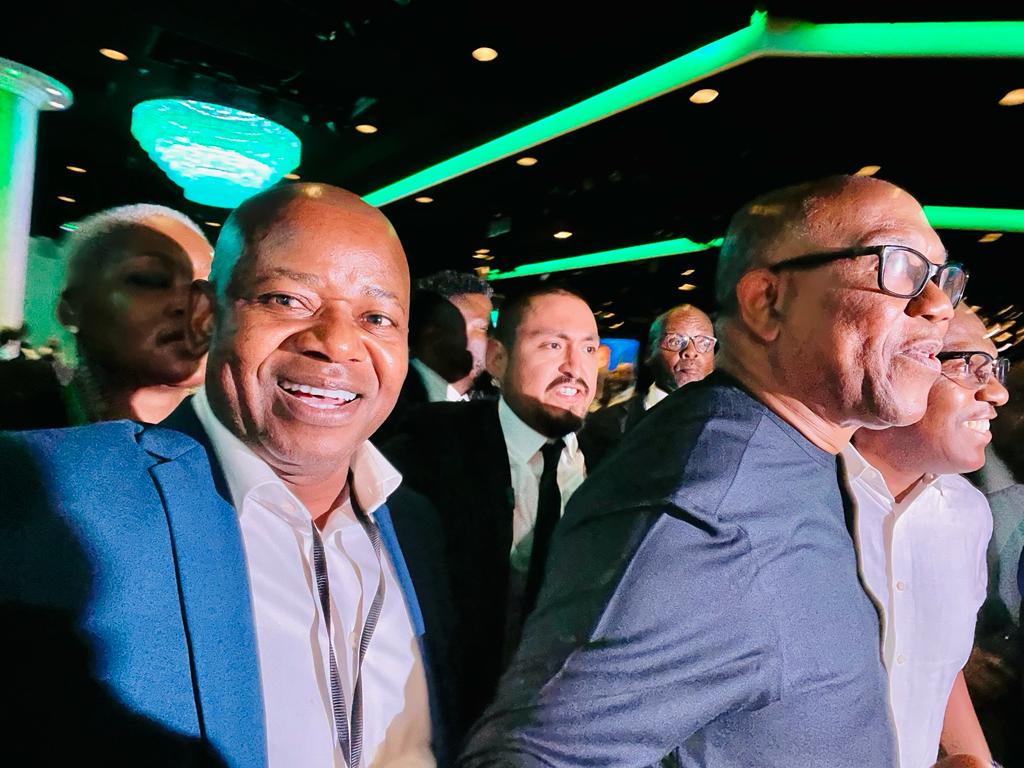 Nigeria with its vast human and natural resources leads the world in waste and political corruption. An average Nigerian Senator earns twice the US president’s annual salary.

Mr. Obi’s appeal to millions of Nigerians goes far beyond his calm and clear understanding of the issues that ails Nigeria. In comparison, Bola Tinubu, 70, the APC candidate, and Atiku Abubakar, 75, running for the opposition PDP are both considered by the majority of Nigerians as part of the “old guard” that has ruled and promoted corruption throughout the country.

Furthermore, most Nigerians who are eager for a change of direction see Peter Obi as the only viable candidate that could mark a radical departure from the old ways to a new and effective way of political accountability in a nation plagued with insecurity.

Whether Peter Obi wins or loses the presidential election, the legacy of change and accountability that he represents has grown into a movement, and no politician of dictatorship can stop an ideal or a movement whose time has come.

Welcome to the United States of ‘Idiocracy’