RACE; AN AMERICAN CREATION IN THE NEW AGE OF ANTI-INTELECTUALISM.

Trump and the Republican party these days tend to be preoccupied with skin color and Racist policies and agenda. The President has not attempted to disguise his hatred for other Americans whose skin color is not pale.. or whose physical attribute does not fit into his narrow definition of, “White”. 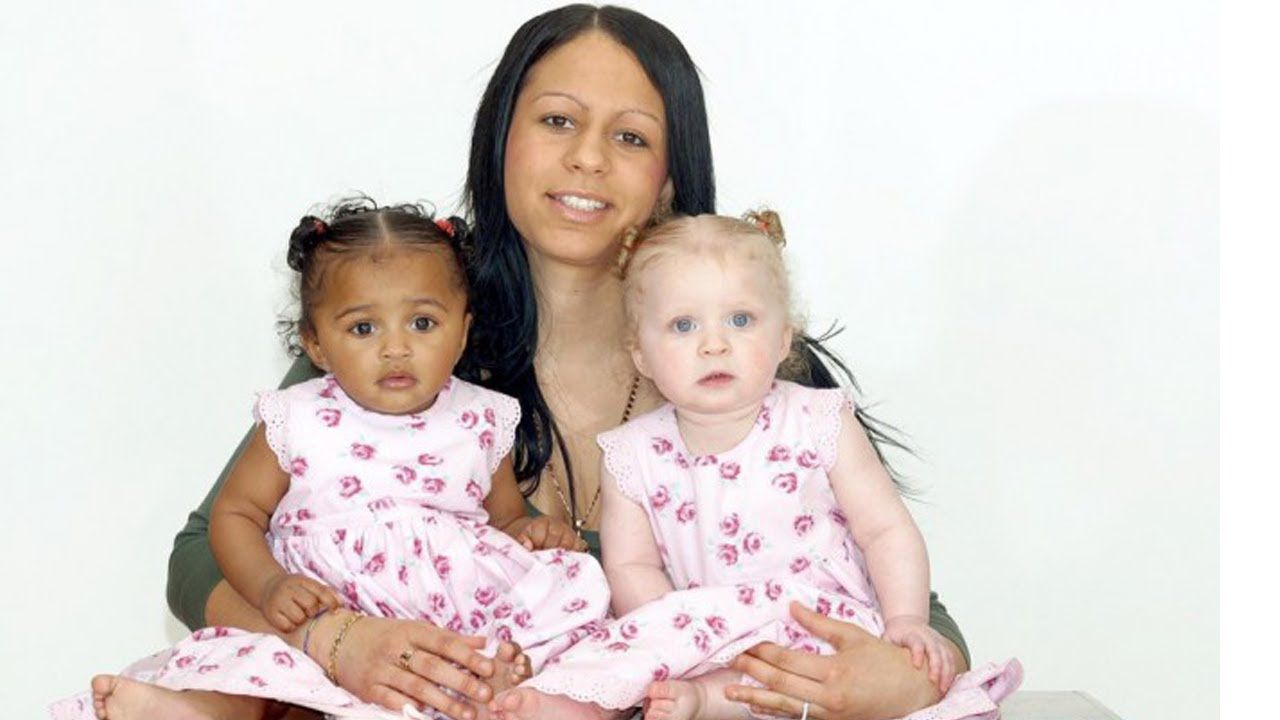 The ongoing social and political unrest in America today is a signal of things to come. Like many past empires, the decline of any intellectual and social development always preceded the decline of the state. American today is experiencing a moral, social, and intellectual decline. Many historians argue that this decline is inevitable. Empires rise and fall.

Contrarily to what the  Republicans will like you to believe,  no individual is born with racial biases, however, they are learned through their environments in the home and place of schooling during the early years of development.
American institutions have constantly taught Race and Racial Identity as a scientific and biological concept. This false indoctrination has to lead to more ignorant and racist behavior and helps sustain systematic racism in America and beyond. 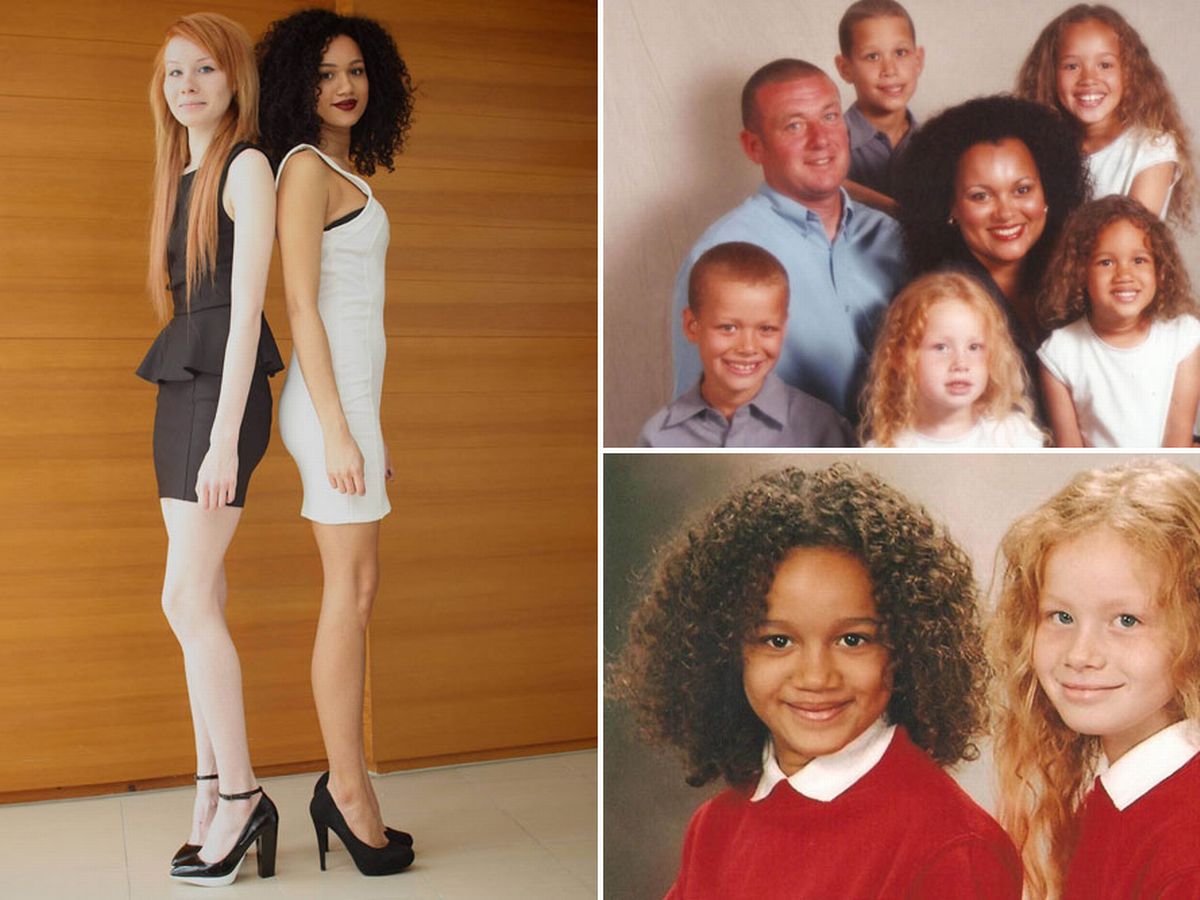 More than 100 years ago, American sociologist W.E.B. Du Bois was concerned that race was being used as a biological explanation for what he understood to be social and cultural differences between different populations of people. He spoke out against the idea of “white” and “black” as discrete groups, claiming that these distinctions ignored the scope of human diversity.

Anyone who watches the news within the United States has heard this before – “racism causes systematic issues in many areas such as attaining housing, healthcare, and make living wages.” While it is easy for many White Americans to shake their heads and not listen to the screaming headline, for many African -Americans and other minorities, its a proven statistically FACT,  and not simply a shouted fallacy.

Why Trump could possibly end up “behind bars” if he loses

Look What Has Been Taken From Black Americans

How Immigrant Nurses and Doctors are heading...