RACISM IS A FORM OF MENTAL ILLNESS. White Americans need to accept the Truth in order to adopt effective Treatments.

Most mentally ill people do not embrace and express racial prejudice. But that does not mean that racism itself cannot be a mental illness on its own right. If Americans really want to take a deep look at structural and individual racism, then racism MUST be properly classified in order to find and adopt proper treatment therapy.

Prominent psychiatrist like Carl C. Bell, argues that mental illness is associated only with certain forms of prejudice, as when people with paranoid disorders “project unacceptable feelings and ideas onto other people and groups.” Prejudice becomes pathological only when it interferes with functioning in daily life, which is part of the DSM’s definition of mental illness. I argue that Racism does affect and interferes with functioning in daily life. Many White racists in American are afraid to leave their homes, socialize an even worst, develop paranoid disorders, anxiety, and depression when they see Blacks or Latino drive cars, eat at restaurants or swim at community pools.

The American Psychiatric Association has never officially recognized racism (as opposed to ordinary prejudice) as a mental health problem. Instead of properly classifying Racism as a mental disorder, the association has argued that racism in this America is normative—a cultural problem rather than an indication of psychopathology. 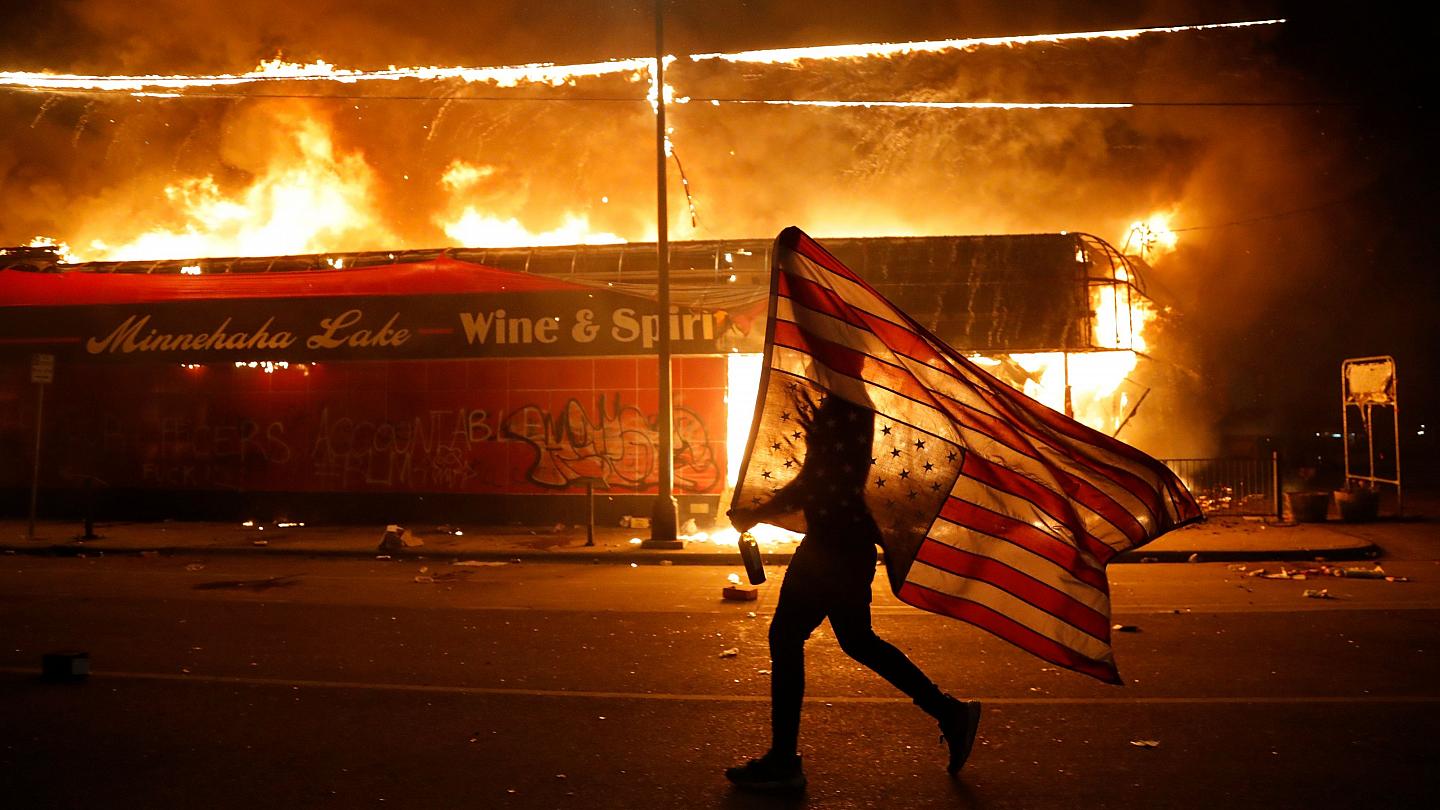 The American current Diagnostic and Statistical Manual of Mental Disorders (DSM), does not include racism, prejudice, or bigotry in its text or index. Therefore, there is currently no support and treatment for victims suffering from this disease, and as such, many psychiatrists and therapists are not able to provide the appropriate treatments to their patients.

To continue perceiving racism as normative, and cultural and not pathologic does not allow the society to address the underlying issues and causes of Racism. The fact remains that any human being that
scapegoats a whole group of people because of skin color or other human variation, and seeks to kill and eliminate them to resolve his or her inferiority complex and internal conflicts qualifies and meets the standard of delusional disorder, which we all agree is a major psychiatric illness. 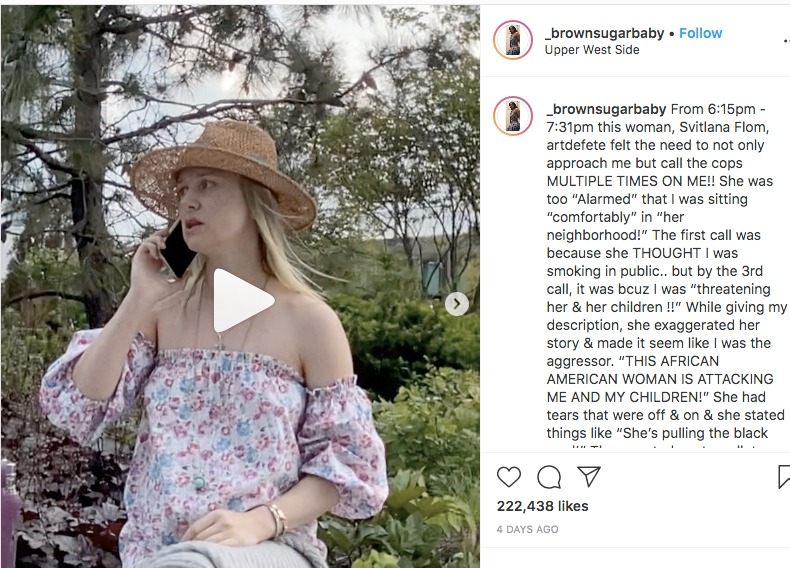 Racist delusions can also occur as a major symptom in other psychotic disorders, such as schizophrenia and bipolar disorder. Persons suffering delusions usually have serious social dysfunction that impairs their ability to work with others and maintain employment with others who are not from their perceived but delusional Race.

If Americans truly want to address Racism, we MUST first know the root cause and properly classified racism as a mental health problem and disorder and establish guidelines for the appropriate treatment modalities.