This Tuesday Morning” anchor Gayle King became emotional on-air while discussing two racially charged incidents involving black men that transpired on Monday. In one of the video, a White woman is recorded calling the police, and emphasizing to the operator that an African American man was threatening her life, as she started to cry .. all FALSE claims. This is not new in America. Over and over again, many racist whites Americans have become accustomed to the Rambo Police rushing to their aid, and in the process shooting the alledged. “Black man” in the process of rescuing their white innocent princess. 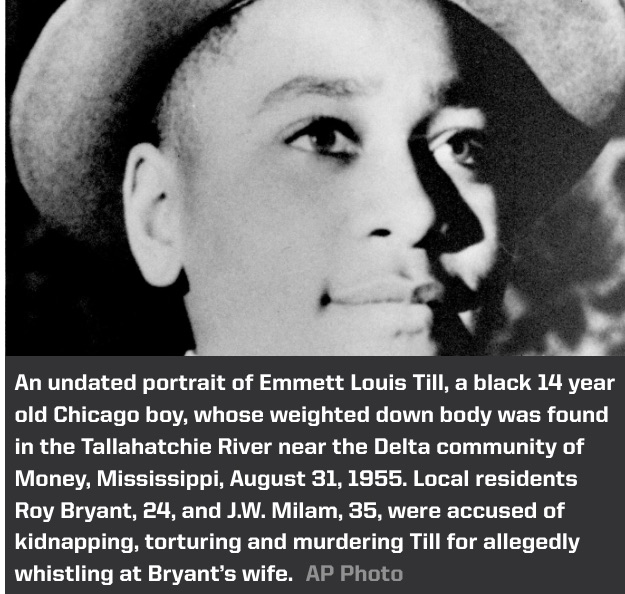 Whether it’s a woman in Michigan falsely claiming that a group of black men kidnapped, beat and raped her; another woman claiming a black man kidnapped her 3-year-old and 14-month-old sons (whom she actually killed); the infamous Amanda Knox accusing a black man of the heinous murder she was initially convicted of; or even a man claiming that black men stabbed his wife to death (whom he actually killed). In each instance, the initial story was believable because of the troubling belief that a black man is capable of such a thing. All over the US, persecutors on a daily basis use a “hysterical 911 call” as categorical evidence of guilt. Usually there’s no video like this to refute it. if this Blackman was arrested and no video.. he would have been sentenced to 10 years in jail based on a racist white woman’s false 911 call. 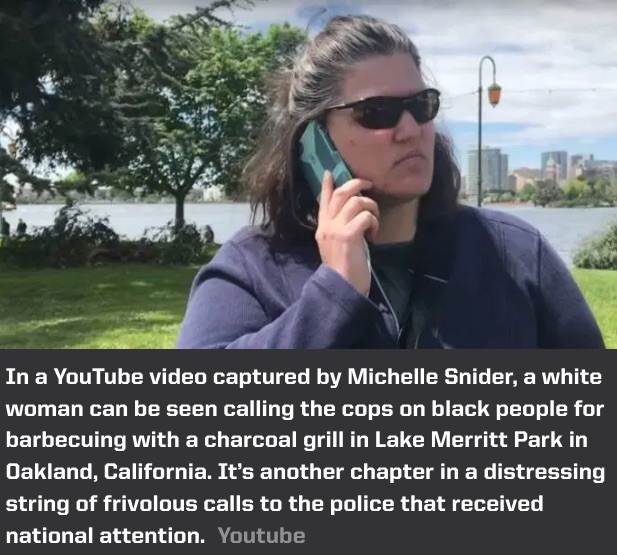 This incident, like the many others, reveals how some white folk imagines the police as their protectors from the unwanted presence of black people. The question now is whether the police will allow racist whites to continue to use them to enforce their racist intentions.

It is time for African Americans to stand up demand from their elected officials an end to this wanton act of killing young and innocent Black men in America. Will President Biden address the 900 pounds gorilla in the room? or dance around the issue as previous politicians. The very survival of our children is at stake. 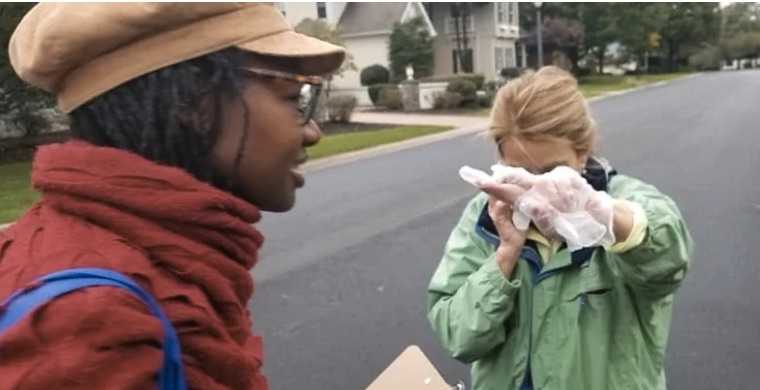 For many African American men and women, it has become a routine to be harassed by the police while hiking in your neighborhood or simply standing at the entrance of your own house. For how long will African Americans tolerate this intimidation, assault, harassment, and wanton acts of killing of our young men and women? Will the racist whites calling the cops suddenly find Jesus?

Don’t hold your breath… For the past 400 years, the same tactics have worked for racism in America, and why will they change a formula that works. Will you? After all, these racist white women calling the police to make false charges only have to just say, “I am sorry”. No charges for making false police report nor any punishment. Remember that any time police are called and false allegations are made against any Africa American man or woman, the end result is usually deadly and loss of life for African Americans.

‘I Can’t Breathe’: (Another Black) Man Dies After Minneapolis Police Officer Seen Kneeling On His Neck