Redneck Rave’ Descends Into Crimes, Drug use, and Mass Arrests! Another example of white privilege

A massive country music festival in Kentucky this past weekend started off on rocky footing: Police found meth, marijuana, and an open bottle of alcohol in the first vehicle they stopped at a traffic checkpoint. One of the people in the car had two active warrants out for their arrest. 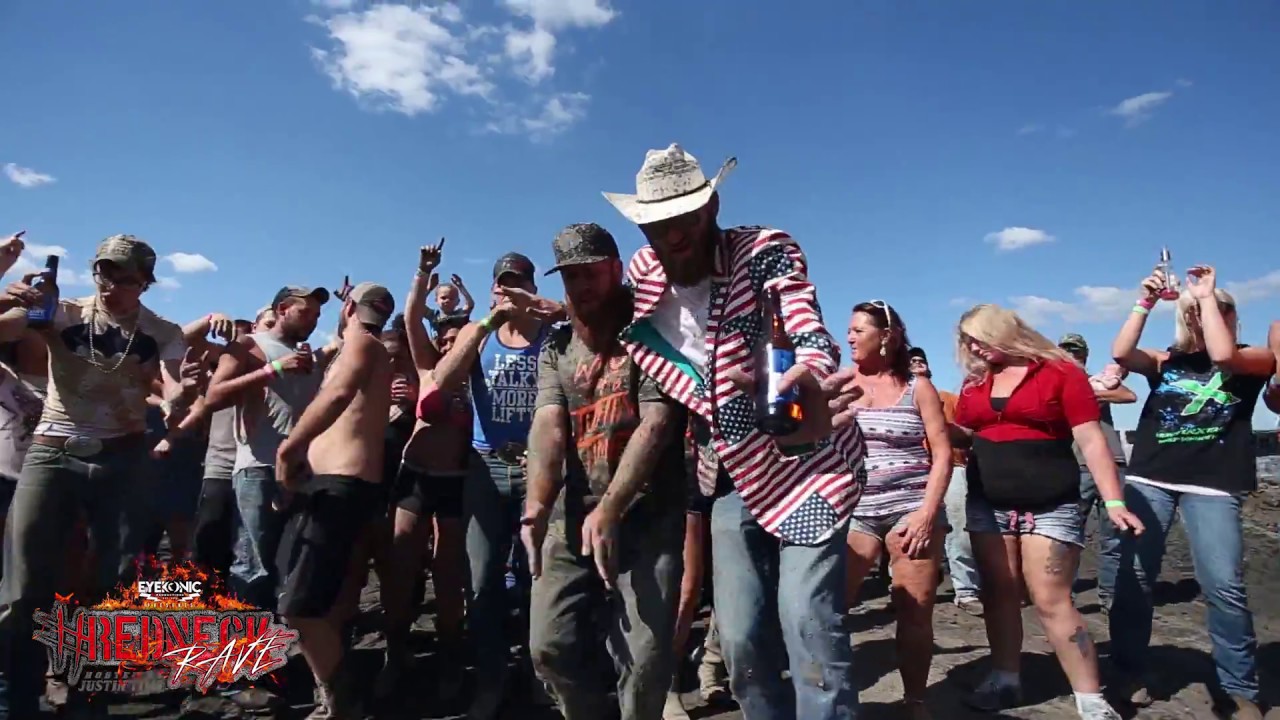 “We were like, ‘Well, this doesn’t bode well for the weekend,’” Edmonson County Sheriff Shane Doyle told the Lexington Herald-Leader.

By the end of the five-day bash, dubbed the “Redneck Rave,” one man had been impaled, one woman had been strangled to the point of unconsciousness, and one throat had been slit. In all, Edmonson authorities arrested 14 people and charged four dozen people from five states.

The details of the Redneck Rave’s incidents are grisly. One person slit a friend’s throat and remains at large, a 29-year-old man had allegedly strangled a woman until she passed out, one person lost the better part of a finger, and another was impaled when he drove a side-by-side over a 2-3 inch log that broke through the bottom of the recreational vehicle. Paramedics left the log inside him as they airlifted him to a hospital.

Justin Time, whose legal name is Justin Stowers, wrote on Facebook, “This was the biggest event we’ve ever done and with as many people and random things that popped up unexpectedly I feel like we all handled it very well.”

“There were so many intoxicated people, we just decided, ‘If dispatch sends an ambulance in, we’re sending a deputy in with them,’” said Doyle.

Is he the next Obama? Adams has a sizable lead after chaotic New York primary

The man suspected of masterminding the Haiti...