Unlike Obama Derangement Syndrome, Post-Black President Disorder Syndrome is more devastating and has long-term consciousness. Its usually characterized by feverish delirium and delusional thoughts.  The Republican Party, Trump, and their followers all are still suffering from what I term as PBPDS, thus they now believe that Trump will be reinstated as president of their delusional America.

Giuliani once declared, “I do not believe, and I know this is a horrible thing to say, but I do not believe that the president loves America,” Giuliani said. “He doesn’t love you. And he doesn’t love me. He wasn’t brought up the way you were brought up and I was brought up, through the love of this country.” As the time we later reveal, the real traitors are those that pointed their un-patriotic fingers at one of the most loved president of our time. 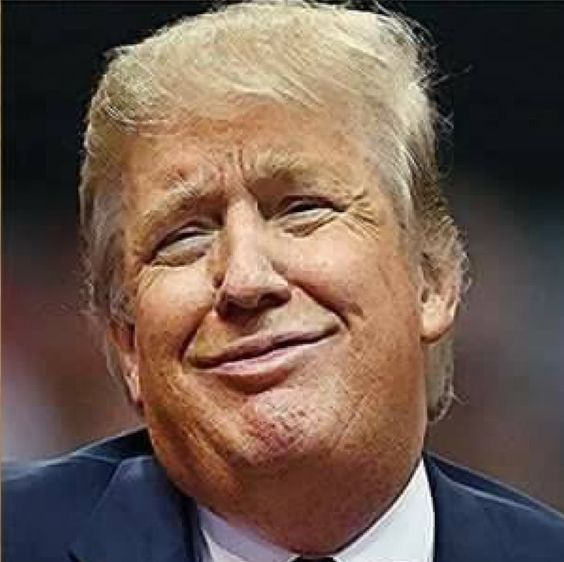 Trump was not only he’s jealous of President Obama, he’s obsessed with him because he can’t stop thinking about him.

Trump did not only have has ‘Obama derangement syndrome. , he also had PBPDS.

“One of the ways he became relevant in Politics unfortunately and sadly for the Republican Party is by peddling the conspiracy theory about ‘birtherism’ against Obama,” she said, referring to Trump’s conspiracy theory that Obama was born in Kenya.

There is Racism in Paradise! Honolulu police shoot and killed an unarmed  Black man. The police killing of unarmed black men rosed 72% since Trump

Cops told him the First Amendment doesn’t apply; Police arrested him for videoing the cop

Is time to stop worrying about white...