Here is  Kentucky Attorney General Daniel Cameron addressing the media following the return of a grand jury investigation into the death of Breonna Taylor, in Frankfort, Ky., Wednesday, Sept. 23, 2020. 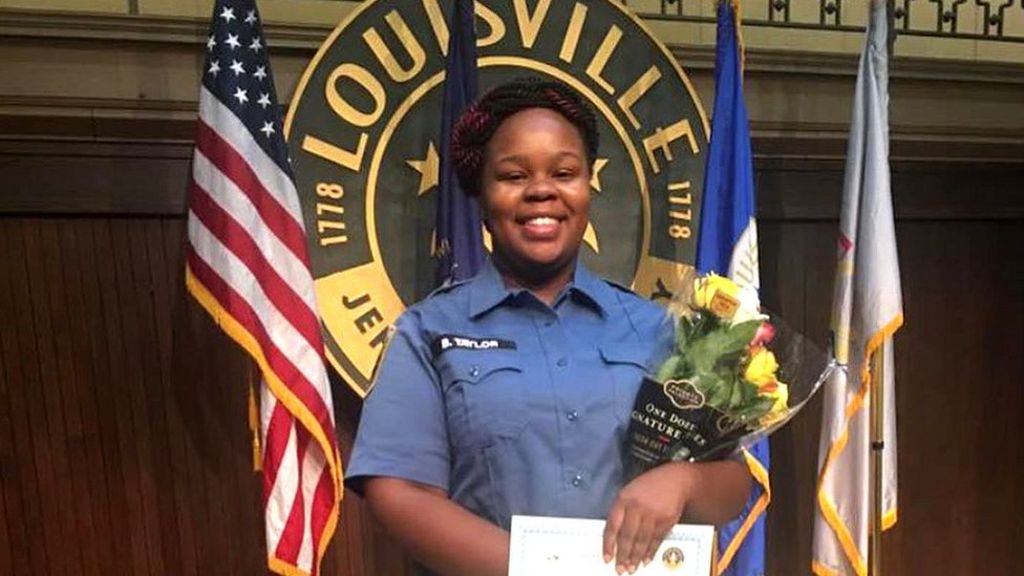 He has demonstrated once again that he will continue to play the role of ” Uncle Tom” for Republicans by joining in a lawsuit Monday challenging mail-in ballots in Pennsylvania, saying what happens elsewhere in a presidential election matters to Kentuckians.  His action has caused many in Kentucky to wonder as to the extent he will go dancing and Zeve to Republicans’ songs.

“I have real concerns of using Kentucky dollars and Kentucky lawyers … to challenge a result in a different state,” Beshear said at a news conference. “It creates at least the appearance of: Your guy didn’t win, and therefore you’re going to use government resources to attack it.”

Why Trump Fears Leaving the White House Losing the presidency leaves him vulnerable to financial and legal danger.

Suspect in assassination of Haitian president was...

How Africans Damage their Children at an...