Republicans in New Arizona passed law that makes filming police crime.. They don’t like the exposure that Police assault on Blacks in America are getting..

There is no low that Republicans cannot descend to. Without a video camera, the police who murdered George Floyd would have been set free and even promoted.

New state law in Arizona will soon make it illegal for people to film a police officer from 8 feet or closer without the officer’s permission, placing greater limits on how people can video police officers at a time when calls are growing louder for increased law enforcement transparency. 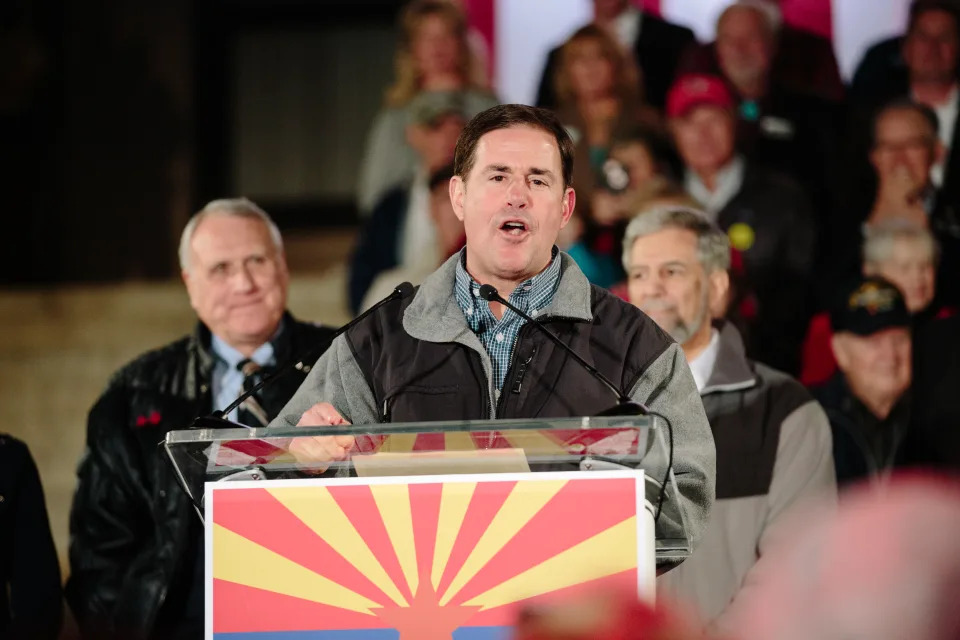 As part of the law, an officer can also stop someone from filming on private property, even if the person has the owner’s consent. The law makes exceptions for people who are the direct subject of police interaction. Those people are allowed to film as long as they are not being searched or arrested.

The penalty for breaking this law is a misdemeanor that would likely result in a fine without jail time.

Critics of the law contend that filming police is an American right upheld by the federal appellate courts and the First Amendment of the Constitution. “A blanket restriction is a violation of the First Amendment,” Stephen Solomon, a constitutional expert, and director of the Arthur L. Carter Journalism Institute at New York University told the Washington Post. 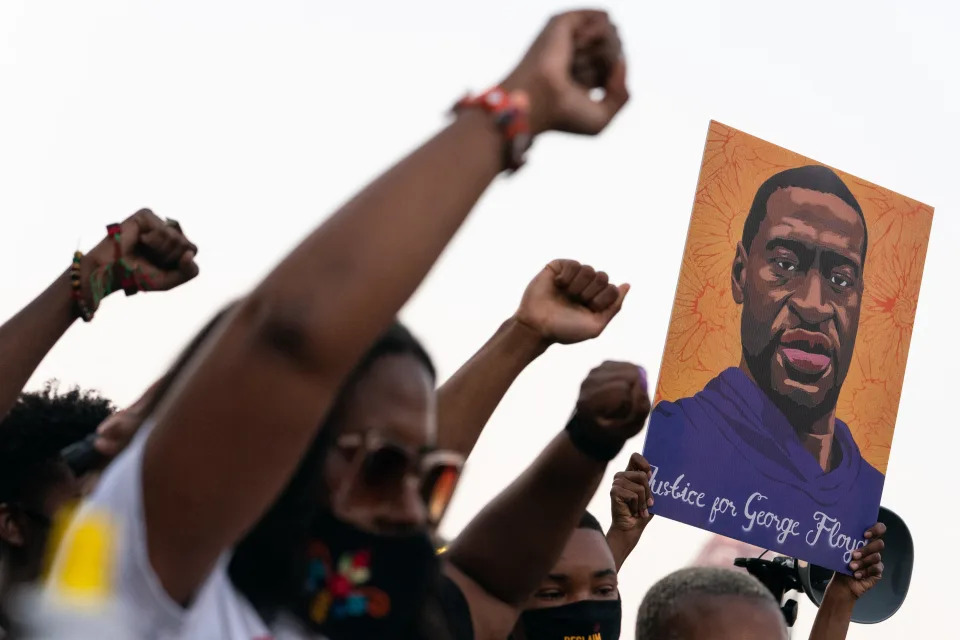 A more recent video capturing an arrest on Saturday in Fairfax, Va., appeared to show two officers pointing their guns at a man filming the arrest of another person. Critics online have slammed the officers for overreacting and possibly escalating an already tense situation. However, in a statement to Yahoo News, Fairfax police said a group of juveniles had threatened a hostess, allegedly brandishing a weapon. Police were able to arrest two of the juveniles when they said a third “approached with something in his hands” and given the nature of the arrest, police drew their guns until they realized it was a cellphone. No guns were found on the juveniles and they were reportedly released to their parents.

The 20 yrs Lesson from Afghanistan; as...