The “Soho Karen”, who police said assaulted a Black teen she falsely accused of taking her cell phone in a New York City hotel on Sunday, has been identified. Afro world News correspondent also confirms that she is a Trump supporter who has been very disappointed with the election result. 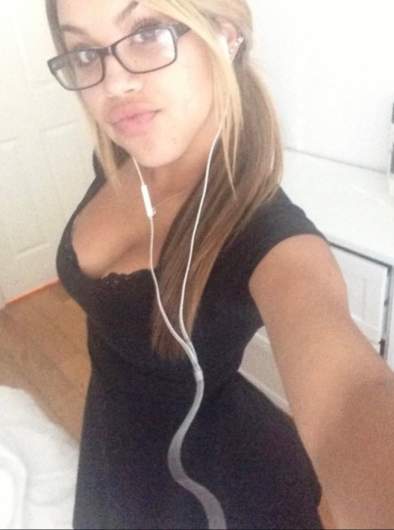 According to many of her friends, she seems very proud of her actions and has since boasted that she will never be held accountable for her actions. Her actions are in line with many recent false accusations made by priveledges white women who believed that they are above the law. America has a long history of white women making false allegations against innocent African American men.

‘Trump is my president’: Protesters gather in DC a day before Congress certifies election, clash with police at night

A Georgia police officer was fired after...

Arbery Video Was Leaked by a Lawyer...