Cedric Wood and Shakeemah Smith just returned to the United States from Mexico and Antigua respectively and are both planning their next getaway while Jonathan Curry, also an American, is still enjoying Mexico on a one-way ticket.

In the midst of the COVID-19 pandemic, taking a trip to your local grocery store seems risky enough, let alone hopping on a plane with potentially hundreds of passengers to go explore a foreign country.

The U.S. Department of State issued its highest global travel warning in March advising U.S. citizens to avoid international travel – which is still in effect – and the Centers for Disease Control and Prevention presents travelers (domestic and international) with a list of questions to consider that’ll turn anyone into an anxious flyer. And while many travelers have either canceled or postponed trips abroad, Curry is calling his trip the “best decision I’ve made.”

Aside from the emotional toll the coronavirus pandemic has taken on most Americans, Black Americans are also faced with a separate pandemic: racism.

As COVID-19 has ravaged on and disproportionately affected Black communities, Americans watched, as yet another Black man, George Floyd, was killed May 25 after a white Minneapolis police officer knelt on his neck for more than eight minutes. Floyd’s death came on the heels of Ahmaud Arbery’s and Breonna Taylor’s deaths – both were Black and were killed by white people. Nationwide protests calling for racial equity erupted after Floyd’s death.

For Curry, booking a one-way ticket to Tulum in Mexico was a way to escape the trauma of being Black in America.

“What about mental health? If you’ve been locked up in the house for three months, four months, haven’t been able to see friends .. and then you witness all the trauma that’s happening in the media, and the racial tension with being a Black man in America, for me this was a no-brainer,” Curry said.

‘I’m leaving, and I’m just not coming back’: Fed up with racism, Black Americans head overseas. Despite the travel advisories, Curry decided to do his own risk-versus-reward assessment and decided that spending an extended time in Tulum would be safer than staying in Atlanta, where COVID-19 cases were on the rise. He’s using his time abroad as a “retreat” of sorts to work on refining his travel business and figure out a plan for his future. 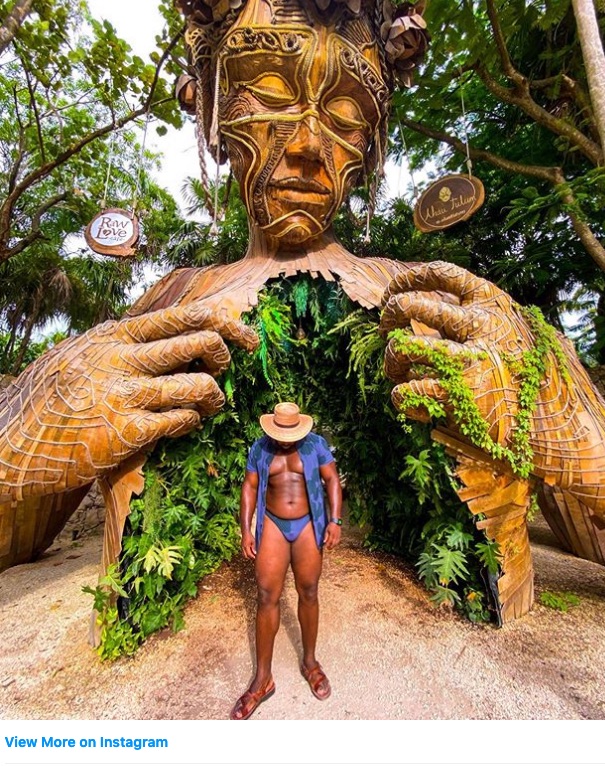 Smith said she felt Antigua, which along with Barbuda only had 76 confirmed COVID-19 cases as of Thursday, according to Johns Hopkins data, was doing more to keep people safe from the coronavirus than the United States, which has more than 4 million cases, and thus felt more comfortable abroad than in her home state of New Jersey, which has more than 175,000 cases.

“I actually feel safer exiting America and going to these places,” Smith said.

Road trip anyone? How we stayed safe while traveling across America on a coronavirus road trip.

She said that traveling and staying safe during a pandemic requires a lot of research and checking the precautions that other countries are taking to protect citizens and tourist.

“When you would go to the supermarket, you have to wash your hands first at one of the mobile sinks, and there’s security out there making sure you do it, and when you come out, you have to do it again. Even when you go to get breakfast, even if it’s just a coffee, they tell you ‘Excuse me, can you please wash your hands outside?’ ” Smith said. “I took pictures of it, too, because I couldn’t believe it. I wish America would do this.” 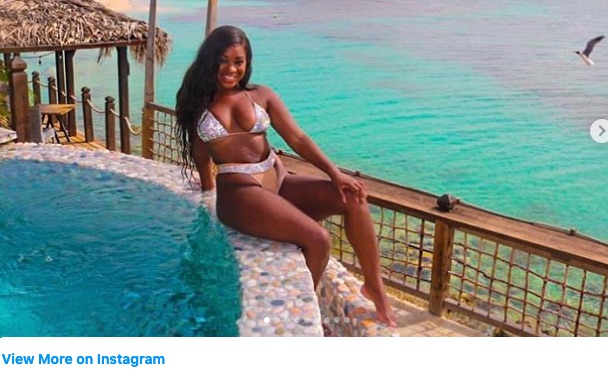 Is traveling even enjoyable?

Exploring a country during the COVID-19 pandemic may prove difficult for some as opening dates for attractions are in flux. But Wood said he had an enjoyable time in Tulum; it just took a lot of constant research and having a flexible mindset.

“The reason why it’s so difficult is because so many places are closed, so you basically don’t know what’s open, and you don’t know what to expect. It requires you reaching out a lot,” Wood said. “I knew Tulum was open, and I knew the requirements to (get in to the country). Even though it wasn’t fully planned out, I was just going to play it by ear.”

Wood added that he wasn’t nervous about COVID-19 while traveling to Tulum because Mexico’s Quintana Roo state had a much lower number of confirmed cases than the United States. He added that Tulum was felt empty, which made social distancing in public a lot easier.

Smith said she had a great time in Antigua and was able to do everything she wanted to while traveling.

“I went to the beach all day … going to the beach bars, going on excursions, horseback riding on the beach, hanging out with the locals at English Harbor,” Smith said. “I had a great time; I was able to do everything, just everything closed by 11 p.m.”
What about the haters and vacation shamers?

Wood said he travels because it brings him peace of mind and he wants those criticizing the riskiness of traveling to be just as vocal about the risks of simply being in the United States. He noted how some businesses in the U.S. don’t require people to wear face masks and how his city of Atlanta is still allowing gatherings at bars and clubs.

Smith added that she’s taking precautions such as wearing a mask and face shield while traveling, disinfecting high-touch surfaces on planes and doing enough research to make travel safe enough for her.

Is it safe to fly? Precautions to take when flying during the coronavirus pandemic

“Although I feel like people have been shaming travel, for me it’s a matter of facts, numbers,” Smith said. “So that’s why for me I decided to resume travel but really focus on countries that were least impacted by the virus.”

The trauma of the news cycle is what pushed Curry to get away, though he added that people don’t have to explain their reasoning for doing what they need to.

“Sometimes you need a mental break. Going abroad may not be for everyone, but I do encourage people to find whatever that thing is that will bring you joy,” Curry said. “Don’t feel like you’re obliged to explain to people the steps you’ve taken for your mental health.” 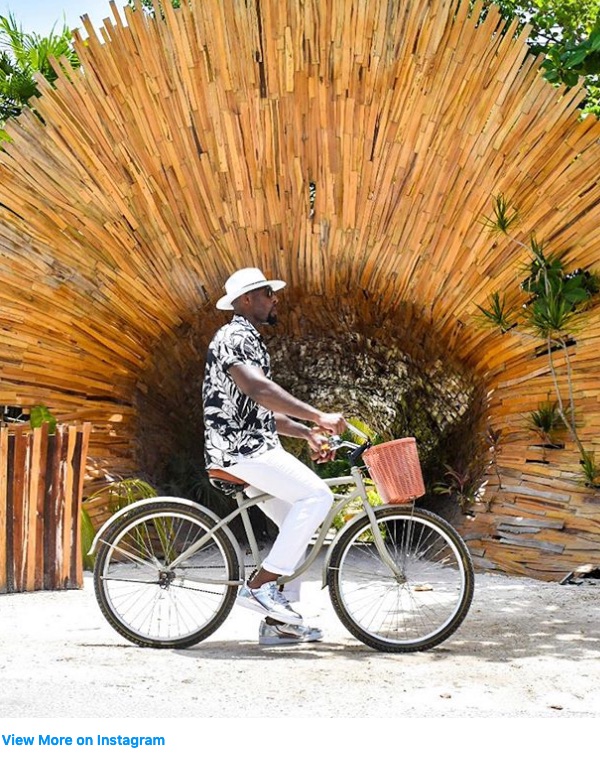