Stephen ‘tWitch’ Boss, the DJ on the Ellen Degeneres Show died at the age of 40, in shocking news confirmed by TMZ on December 14, 2022. The tabloid reported his wife Allison Holker ran into an LAPD station because he’d left home without his car, something that was very out-of-character for him. Shortly after, paramedics responded to a medical emergency at an LA hotel, they found Boss’s body with an apparent self-inflicted gunshot wound. He was pronounced dead at the scene 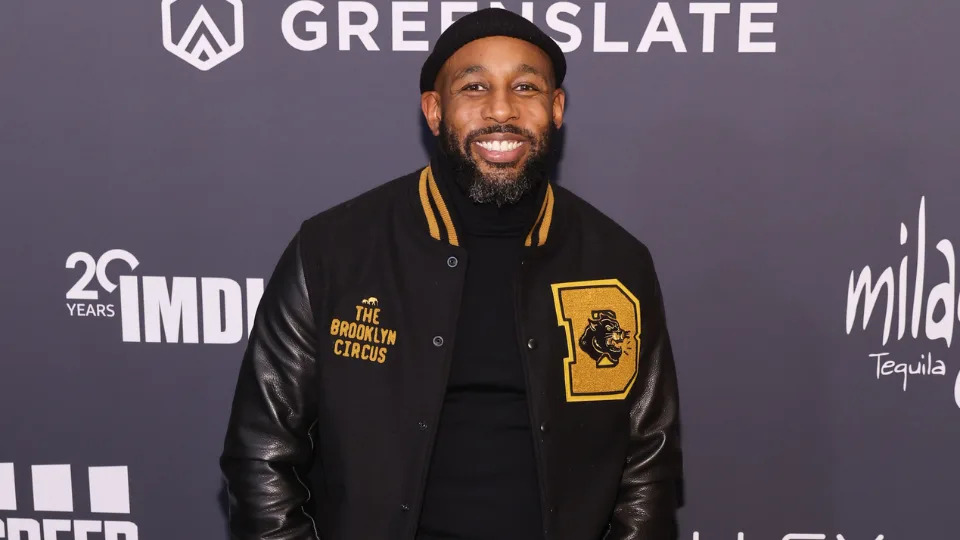 Holker issued a statement to People, saying: “It is with the heaviest of hearts that I have to share that my husband Stephen has left us. Stephen lit up every room he stepped into. He valued family, friends, and community above all else, and leading with love and the light was everything to him. He was the backbone of our family, the best husband, and father, and an inspiration to his fans,” she said.

If you or someone you know is experiencing a mental health crisis, help is available. Call the Suicide and Crisis Lifeline at 988 for free and confidential counseling.