THE BUMPING ROAD AHEAD OF OBASEKI, THE TRUTH TELLER.  A NATIONAL HERO!

During the Governorship campaign, a rocket ship of rage from the social media bombarded the airwaves around the globe. And Edo people on September 19th, 2020, threw their heavyweight behind Obaseki. They translated righteous anger into political actions.

Celebrating his political victory, the jubilations among his supporters confirmed Obaseki’s good governance. It resonated to others that the people, will no doubt, always reward good leaders. Obaseki is just a good man. 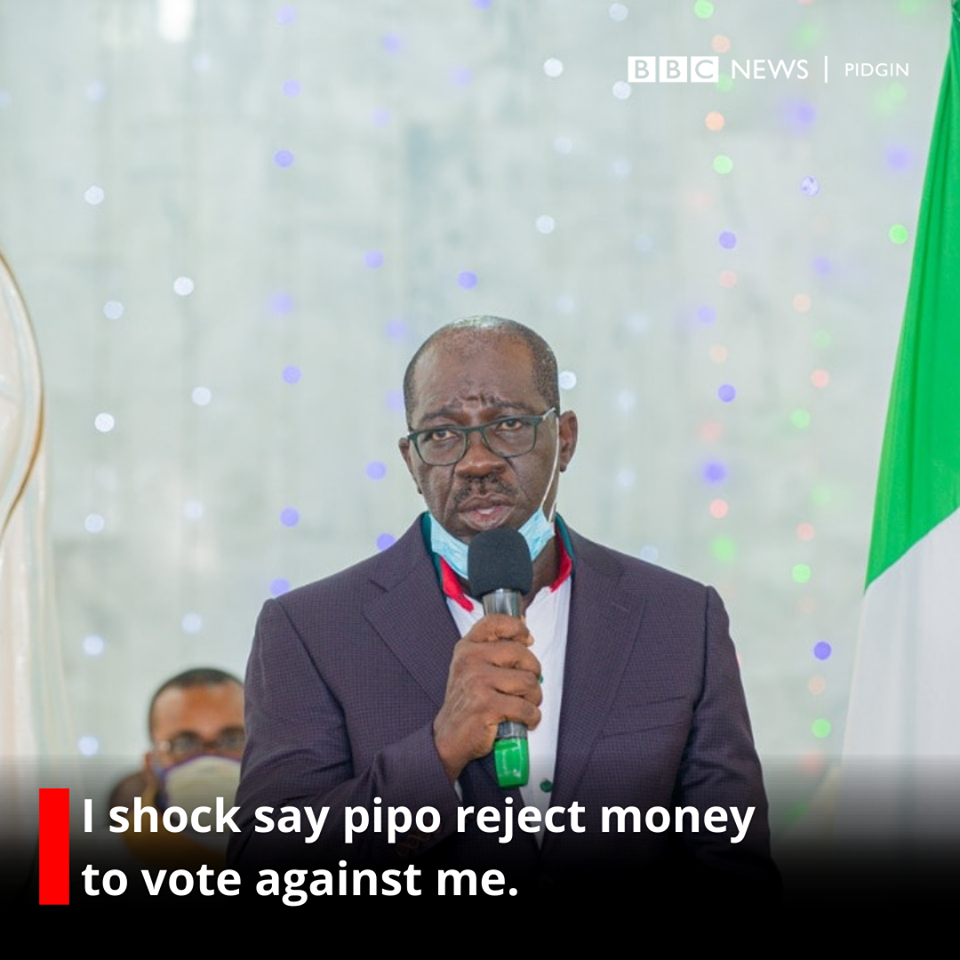 Governor Obaseki is a man of indomitable spirit and the immovable rock in our modern politics. The facts remained that his dexterity in human relations surpassed his counterparts in the political arena. Without a doubt, he has honestly unveiled himself as what you see is what you get Governor.

His humanitarianism, his steadfastness in the face of adversity, his resilience spirit of self-reliance economy are all trademarks of his governance. They are visible testimonies to show for the ethical obligations of his office to the people.

Having these super qualities does not flourish without problems. Given that he has studied the social-economic, cultural, and political environment that bred him, he must be aware that the daunting task ahead of him is not a piece of cake.

Nigerians at home are being consumed in their own self-centered agendas of hatred and jealousy. The social-political and economic orientation has been so screwed up since 1966. The orientations of Nigerians were tailored to suit the repressive military regimes.

The country is still reeling from the past status-quo established by the class of 1966. A group of UK-trained military officers who catapulted themselves to the National stage after a series of bloodbath coups.

Their military legacies and policies are still putting the nation on a chock holds. The enticing general consensus to share public funds among party members is still very much the rules of the political games in Nigeria.

Right now, Governor Obaseki’s infatuation with PDP is on its early prenatal developmental stage. The party members were smart enough to ride unchallenged into Edo State. Yes, they owed a debt of gratitude for the Governor’s popularity.

Will PDP play ball with Governor Obaseki’s long-standing and unwavering rules of No Embezzlement and Sharing Of Public Funds Among Party Members and unqualified contractors or Lobbyists? 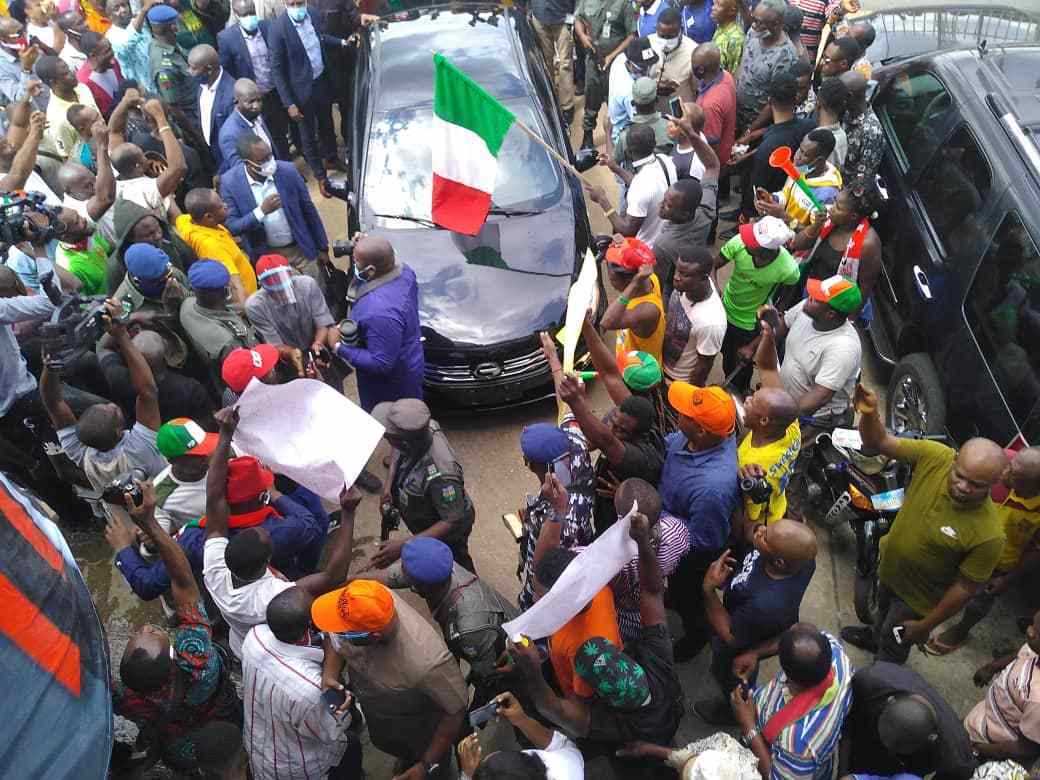 In a share of the money systematic political environment like Nigeria, men such as Obaseki suffers the worst form of injustice in the highest level.

It is difficult for anyone to predict. PDP with old habits may just decide to treat him like APC members who were so self-centered that they forgot who Obaseki really is.

George Orwell’s persuasive notions describe the situation more clearly when he said, In an Empire of liars, or In an age of universal deceit, telling the truth is a revolutionary act”. and a treasonable felonious offense.

Obaseki we all knew, is the Truth Teller in a deceitful Nigerian nation. He needs honest men and women behind him now.

Let’s hope that the opponent’s dirt-digging missions to buttress their campaign and criticisms are over. It is now crystal clear that those deceptive adverts and spurious allegations were designed to tarnish Governor Obaseki’s unblemished records of services.

Shame onto his vicious opponents. They woefully failed to sabotage his impenetrable lover relationship affairs with the majority of Edo State electors and his supporters from the teaming population in Diasporas.

I pray for him to see sincere men to work with him. Right now most of the people around him are fair-weather friends. It is good to let him know that people voted for him, not PDP.

Let’s wait and see where the PDP and Obaseki political bed fellowship will lead Edo State.

A former ambassador says the US needs...