The Construction of 3 major entrance Gates in Benin City; The Ancient Capital city of the Great Benin Empire.

The idea of constructing three massive entrance gates in Benin City, to commemorate the history and role of the Great Benin Empire is overdue. The great Benin Empire in its glory influenced the world in all aspects of human endeavors; Science, philosophy, arts, and creative writingshttp://beninempire.org/about-benin-empire/ 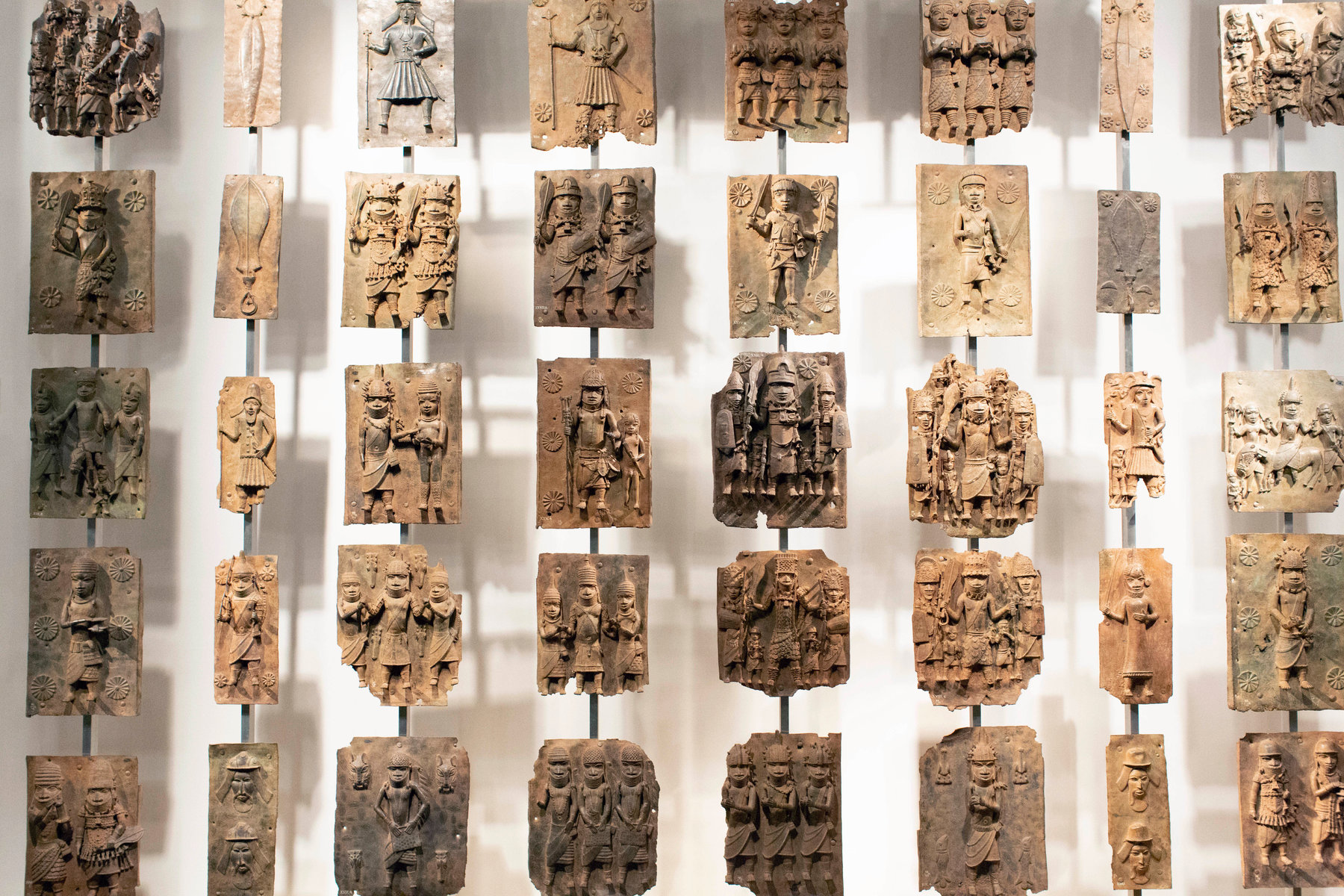 Question: What is the significance of City gates?
Answer:  In the past, massive gates in ancient cities around the world, including the ancient Benin Walls formed an integral part of an ancient city’s defense.. Massive gates or Walls were constructed to serve as the first line of protection against invaders.

Secondly, in the past, city gates were also places of central activity. For example, in biblical times. It was at the city gates that important business transactions were made, court convened, and public announcements were heralded. The first mention of a city gate is found in Genesis 19:1. It was at the gate of Sodom that Abraham’s nephew, Lot, greeted the angelic visitors to his city.. In the Law of Moses, parents of a rebellious son were told to bring him to the city gate, where the elders would examine the evidence and pass judgment (Deuteronomy 21:18-21). This affirms that the city gates played a central role in community affairs.

The proposed construction of these three entrance gates into Benin City will help restore the historical role of the ancient city and contribute to the development of the long-abandoned terrorism industry in Nigeria and Edo state in particular. Now, there are people that may ridicule this idea and are quick to say that a huge project such as this will never get the funds and support it needs from the Federal or State government. I have thought long and hard about that, thus I propose that this project be funded solely by private and corporate funds.

I believe that this project will serve as a testament of what we as individuals and as proud Africans can do to promote our image and history for our future generations to emulate.

Nigeria; the world’s second-biggest bitcoin market after the US. Oduwa Coin Expand Global use

‘I am not ashamed of what I did’: Proud Boys leader admits burning church’s Black Lives Matter sign

Only African-Americans (Blacks) are stopped by white...

Can Haiti Rise From the Ashes?