The implication of American’s Mistakes in Afghanistan; Misguided Adventure of Militarism.

The tragic scenes of thousands of people attempting to flee Afghanistan were headline broadcast around the globe,  as the Taliban triumphantly enter the Capital, as  President Asharaf Ghani fled the country allowing the  Taliban to take full control of Kabul.  Although the US succeeded in evacuating Staffs from  Embassy and other citizens, The Chaotic situation gripped the entire world as News broke regarding the Taliban getting rapid and unexpected control of  Kabul and the Presidential palace, and the entire nation of Afghanistan.

Thousands of people gathered at the airport and wanted to leave the country amid the uncertainty and fear of being killed by the Taliban. Across the globe, the visual was history repeating itself,  once it was the US  that helped the  Afghans to expel  USSR  from Afghanistan, now the same  Taliban compelled US  President  Donald Trump to sign the deal with a group once branded as  Terrorists, and it was the US turn to leave and abandon Afghanistan to the Taliban.

Well, time changes the course of action as the deal that was signed by  Trump was finalized by President Joe Biden.  It is really appalling how the  US, a Superpower lost control of Afghanistan after 20 years despite pouring Billions of dollars on infrastructure development and training the Afghanistan forces. Regrettably, they could not stop the Taliban from getting full control of Afghanistan. All the investments, blood, and tears and sweat..  in vain.

How did the US government and its military experts make such Blunders?  While there are much more complicated answers, but the simple answer, for now, is the lack of understanding of the Afghanistan culture and lack of history lessons from soviet union history, and the obvious selections of  Puppet-corrupt leaders as head of  Government for the Aghganistan people that played havoc with the state of Affairs. 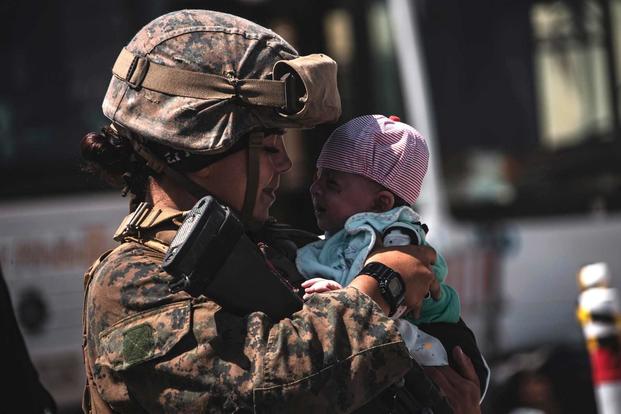 Instead of identifying and building on existing few positive cultural norms, the US attempted to covert and overhaul the whole system from the scratch without understanding the complications, circumstances, and culture of Pathans.

The Afghanis have a long history of resistance to foreign occupation,  they have fought a civil war with the Soviet Union and kings of the Mountains. For the last several years, the US  appeared busy in engagement with  Afghanistan  Government. First with  Hamid Karzai then with  Ashraf Ghani but regrettably, None of these had succeeded in producing results. The  Country remained disintegrated since it lacked unity and equal representation from all the stakeholders.

One wonders how the two-decade-long stay of  US and  NATO forces on Afghan Soil could not maintain peace. It is clear that the US  could not understand the socio, economic and cultural dynamics of the  People they seek to dominate and govern.

The Tribal Nature of Afghans has been the driving force for disability as various tribal lords remain engaged in feuds and civil wars and as such, despite the  US investment of trillions of dollars, nothing could deter the tribal structure.

In a statement of former US Ambassador to Afghanistan, P. Michael McKinley admits in his opinion column that that though the US  was successful in eradicating  Al-Qaida in the country but it failed miserably against counter-insurgency to Afghan Politics and nation-building. Furthermore, given the circumstances in Afghanistan,  delaying a year or two for withdrawal of US troops would not have any effect since the internal security of the country was volatile and there was no writ of Government. 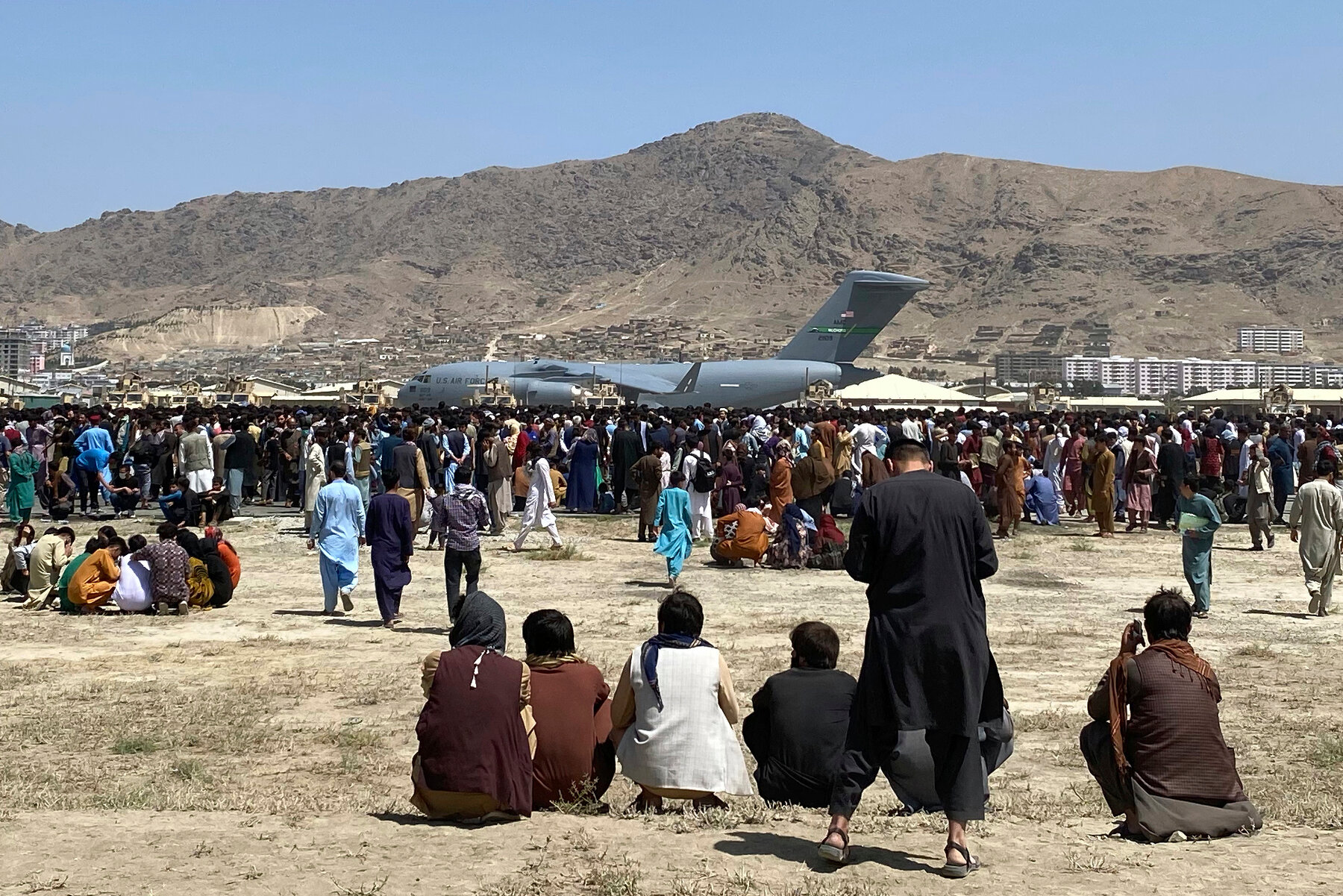 The country remained the target of  Suicide bombings, bomb blasts, and other terrorist activities since rule of law was never formally established. The longest-serving president of Afghanistan did not win the hearts of the people and did not take efforts to foster unity. The Government had no writ and it was just confined to the presidential palace.

Millions of refugees still reside in Pakistan and other neighboring countries and they have no plans owing to the uncertainty and violent activities of the Taliban regime in the Past.

The other crucial mistake was the attempt to changing the culture and traditions of Tribal influenced nation. There was also the most striking miscalculation regarding the most nurtured and trained Afghan National Defence and Security Forces (ANDSF) dependency was ready to fight and die to secure Afghanistan from the Taliban.

Trillions were spent on their training and pieces of equipment, salaries, and perks, but all went in vain since they could not defend the capital falling prey to the Taliban.  It is also arguable that the US  despite their Longest stay in Afghanistan, could not develop a deterrent force that could guard the frontiers of the country after the  US Troop’s withdrawal plan. It also adds to serious blunders of the US  that weakened its control over the expedient  Afghan Taliban who only depend on ground artillery as they had no any  Aerial equipment except some Anti-Aircraft guns of  Russian origin.

Afghan soil has always remained a battlefield of the superpowers i.e  America and  Russia  (then USSR) , each tried to strengthen its foot in the region; thus Afghanistan is referred to as; “Grave Yard of Empire”.

President Biden has demonstrated the strength, wisdom, and virtue of a good leader.. In this instance, he has made an unpopular decision that in the end is right for America.

This week: House to vote on legislation...