Madness in Africa, as Paul Biya who can barely walk without assistance, continue to hold his grib of power in Cameroon.  Unlike the US, where the transfer of power is assured.. regardless of what Trump prefrences may be, African leaders have perfected the art of hanging on to power until they die. 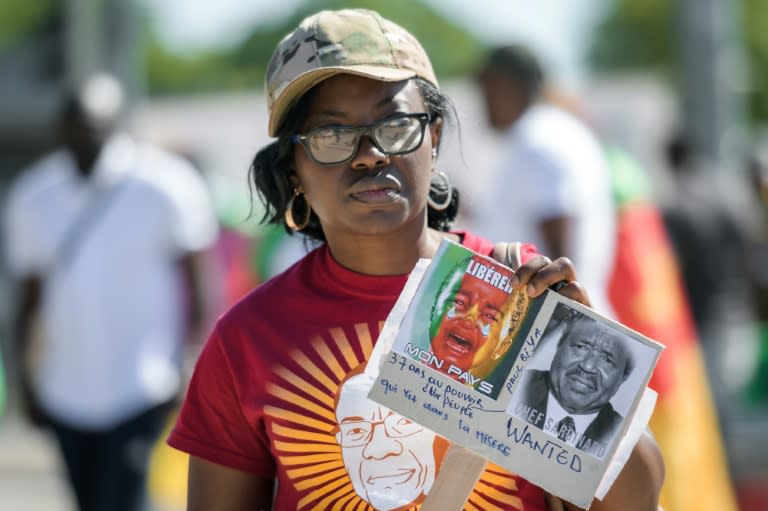 That much is clear, and is expected inside and outside of the West African country – Biya has misruled with an iron fist for nearly 40 years. But the question we should be asking, but as yet have not, is what this means for Cameroon’s 25 million people. In my view, the answer is more poverty, more violence, more corruption, and more suffering. Below is a picture of her daughter  Brenda Biya who owns more than 20 luxury cars and several homes in Beverley Hills.. California

Nigeria to address issues that led to...

US-IRAN CONFLICT: IS THIS THE BEGINNING OF...