Home PoliticsAfrica News The military history of African Americans in America; A legacy of Loyalty, commitment, and service to a Nation that continues to deny Blacks equality under the law.
Africa NewsAsia NewsBreaking NewsBreaking News VideosLatest NewsLifePoliticsUS NewsWorld News

The military history of African Americans in America; A legacy of Loyalty, commitment, and service to a Nation that continues to deny Blacks equality under the law.

The military history of African Americans spans from the arrival of the first enslaved Africans during the colonial history of the United States to the present day. In every war fought by or within the United States, African Americans participated, including the Revolutionary War, the War of 1812, the Mexican–American War, the Civil War, the Spanish–American War, the World Wars, the Korean War, the Vietnam War, the Gulf War, and the wars in Afghanistan and Iraq as well as other minor wars. 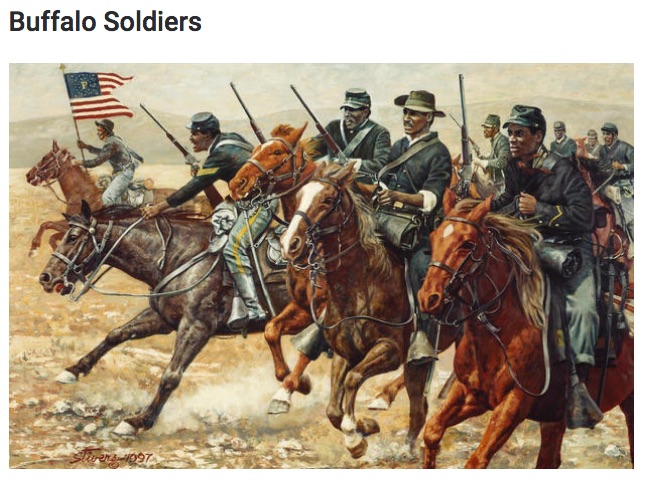 The question remains; Why is America refusing to accept and extend equal rights to Black Americans after 400 years of loyalty, services, and commitment to the America Idea of equality and freedom? 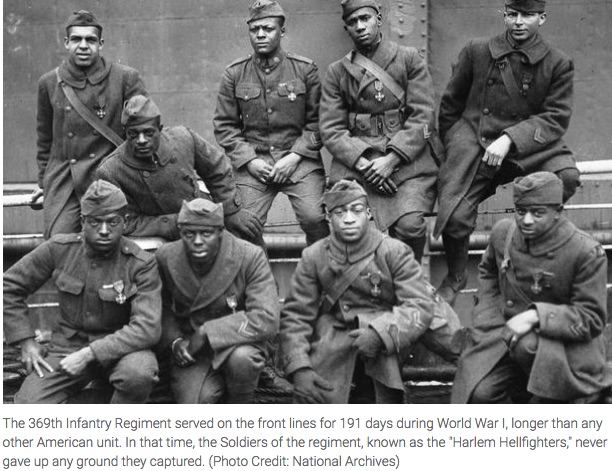 The United States is a country that celebrates and honors folks who risk their lives on the battlefield. But black veterans on the other were more likely to be attacked for their service than honored. There have been several cases where Black veterans returning home from services have been lynched or shot dead by white police on the street of the very country that Black veterans fought to protect and defend.

In light of Floyd’s murder by white policemen, many experts are beginning to revisit the issue of systematic racism across every segment of American society. The Military statue of a lone Confederate soldier had stood watch over the main street in Alexandria for 131 years was recently removed. Many in the African American communities are hoping that American will finally start a genuine process of addressing the wanton racism that still exists in America.

APC To Go Ahead With Edo Governorship Primary Despite Crisis, Sacks Giadom From NWC