Home PoliticsAfrica News The silence of many Whites is an approval of modern day police lynching of Black Men in America.
Africa NewsAsia NewsBreaking NewsCommunityLatest NewsLifeOP-EDPolitics

Slavery in America did not end because rich white men discovered Jesus or suddenly started to have conscience.. Slavery was abolished because it was no longer economically viable and profitable for wealthy Americans and corporations. The only way to end the wanton killing of Black men in America is to ensure that it becomes too expensive to murder a black man.. Civil Individual financial liability against any police and any government agent that committed a hate crime or participated in any criminal act deems grossly negligent. The immunity that police and many government agents enjoy allows them to walk away free of any liability.

Don Lemon anchors CNN Tonight with Don Lemon stated in one of his show that White Americans are the ones that can end the killing of Black men in America. That position is held by many African-Americans. But on the contrary, Whites in American are not interested in stopping the wanton killing of Black men in America. Only African Americans can solve this problem, and the very best solution is to ensure that it becomes too expensive for individual police, state, and local governments and cities to condone or tolerate any rogue police. 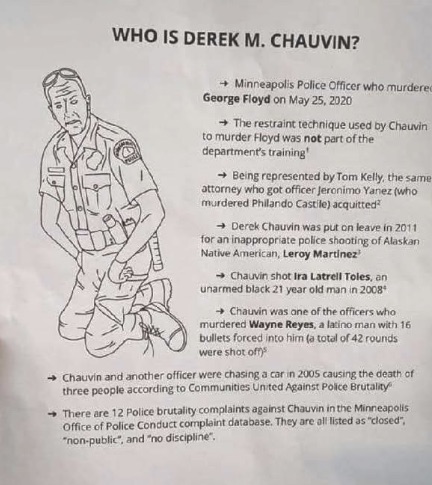 Why are so many Haitians at the...