The True Image of Jesus emerged. The Truth shall set you free! Jesus said.

For thousands of years, Jesus Christ has been imagined and erroneously portrayed throughout the world as a blue-eye, long blond hair Caucasian man. But many biblical scholars and historians are beginning to reckon with the obvious fact of history that the depiction was forged to serve the interest of Westerners, religious organizations, and even promotes White supremacy.

The question every Christian and believers should be asking is what did Jesus really look like, as a man living in Judaea in the 1st century? In a region that was then part of Africa, now referred to as the Middle East? For me as an African and a student of history, I am amazed at the level of acceptance of White Jesus throughout Africa. For many African pastors, the issue of the true identity of Jesus is long settled. According to them, Jesus was a White Man as portrayed in movies and paintings, and no need to ask or be bother with the images. Their default position is always; Never mind the images. Just believe, and millions of Africans have been doing just that for centuries.. Just believing in White Jesus. 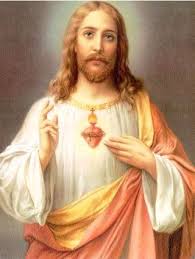 But the facts of history and in real-world, identity, culture, and origin does matter and do play a role in how we view ourself, and how the world views us.. For me, seeing Jesus erroneously portray as a blue-eye blond hair Caucasian is like seeing Buddha portrayed as an African chief. 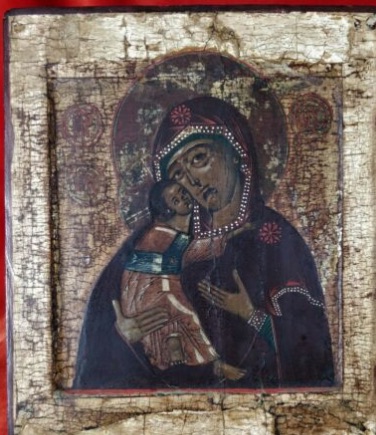 In ancient times, including the time of Jesus, Bethlehem of Judah was considered part of Africa. Until the construction of the Suez Canal, Israel was part of Africa. This view was to last until 1859, when the French engineer Ferdinand de Lesseps set out to build the Suez Canal. From there, it was Africa separated not only geographically, but especially historically, culturally and anthropologically from what we now call the Middle East.

The portrayal and circulation of false images of Jesus around the world have a negative impact on people who are not Caucasians, as they are compelled to accept the Euro-centric version of Christianity. The researchers, led by Stanford psychologist Steven O. Roberts, conducted a series of studies with U.S. Christians and found that when people conceptualize God as a white man, they are more likely to perceive white male job candidates as more fit for leadership than black and female applicants.

Recently, Justin Welby, the Archbishop of Canterbury and head of the Church of England, said the church should reconsider its portrayal of Jesus as a White man. I hope calls from prominent European Church leaders like Justin Welby will finally encourage Africans to re-examine the images that they place at the altar of their churches and homes. Having your children subscribe to the false notion God as an old White man does nothing to improve his or her psychological development.