The U.S. and Republicans Voted against the Total Elimination of Racism, Racial Discrimination, Xenophobia.

In 2017, Mordica Simpson (ECOSOC) Advisor to the united nations gave this below statement after the US voted against the total elimination of Racism, racial discrimination, and Xenophobia.

“In the United States, we have established robust legal mechanisms that protect individual liberties and defend against discrimination and violence. We have a public school system that educates our children about our history and teaches the next generation of Americans the importance of respect, civil rights, and fundamental freedoms. We have developed a culture that celebrates diversity, rather than one that denounces it. The American spirit and the American dream are what unite us, and our differences – and the freedom to be different – make us stronger. As Secretary Rex Tillerson has said, “racism is evil; it is antithetical to America’s values; it is antithetical to the American idea. So, we condemn racism and bigotry in all its forms.” From our own experience and history, the United States remains convinced that the best antidote to offensive speech is in fact free speech—not bans and censorship but a free society where goodness and justice have the opportunity to triumph over evil and persecution. We regret that we cannot support this resolution on such an important topic, but our concerns are well known and have been repeated year after year.” 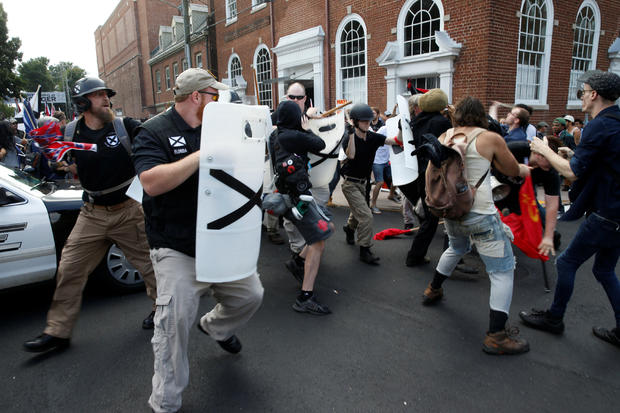 Despite call for all Nations to condemn Racism, the United States in which racial discrimination or apartheid is practiced to comply speedily and faithfully with the United Nations Declaration on the Elimination of All Forms of Racial Discrimination, with the Universal Declaration of Human Rights, and with the above-mentioned resolutions and all other pertinent resolutions of the General Assembly, and to take all necessary steps, including legislative measures, for this purpose; 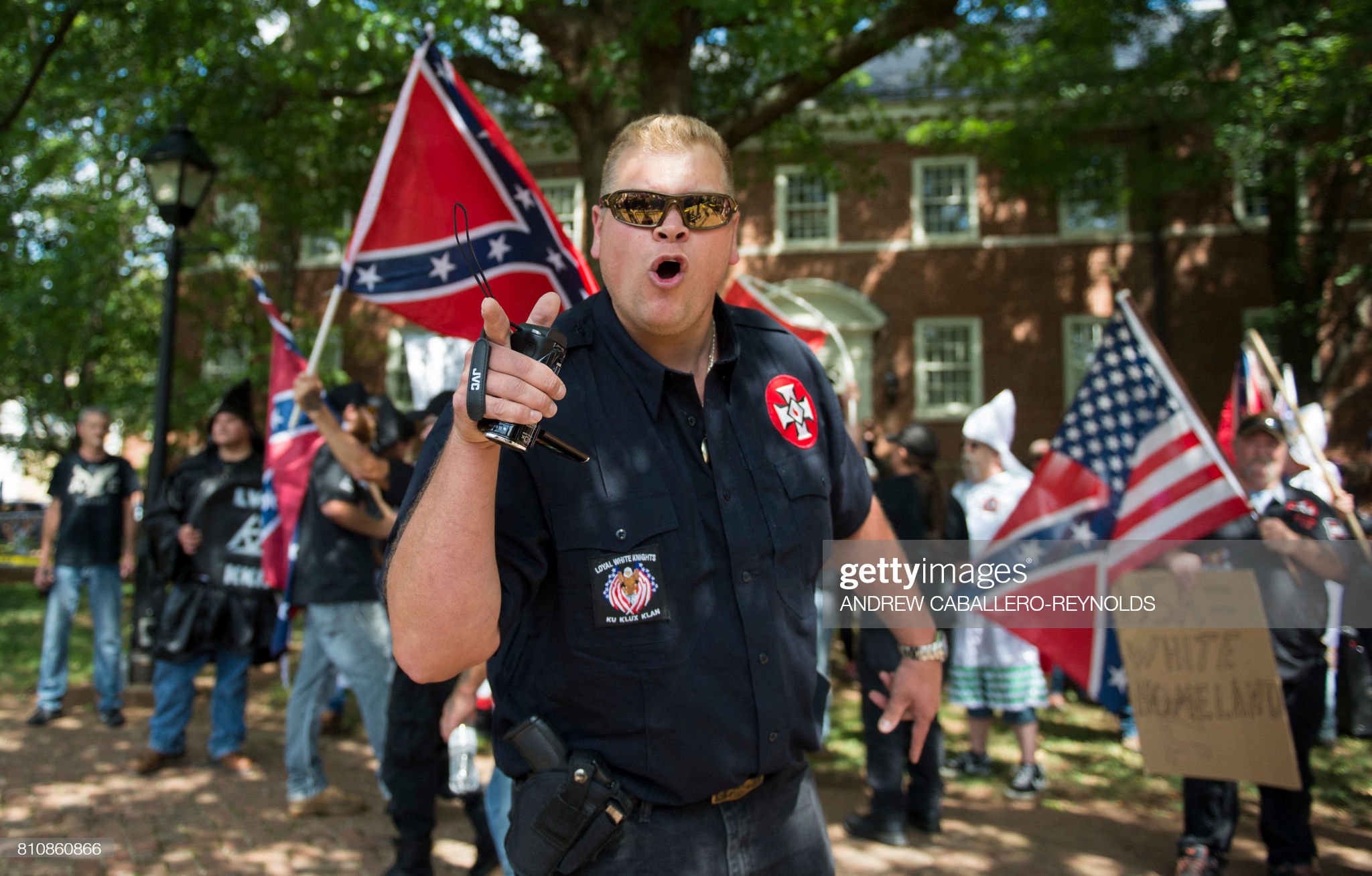 The US  jailed and deported a Rwandan military...

Throughout Trial Over George Floyd’s Death, Killings of...

Trevor Noah Pulls No Punches In Assessment Of...

Great Benin Influence on the Yoruba in the...