To fight the war against police brutality, it is important to understand who holds the power. Currently, we see police killings of black people daily, followed by rallies, riots, and a call for justice in metropolitan streets across America. After so many years and so many killings, why no change? The reason is that police officers are merely foot soldiers and politicians are merely public relations representatives who answer to the enemy at hand-Police Union bosses. 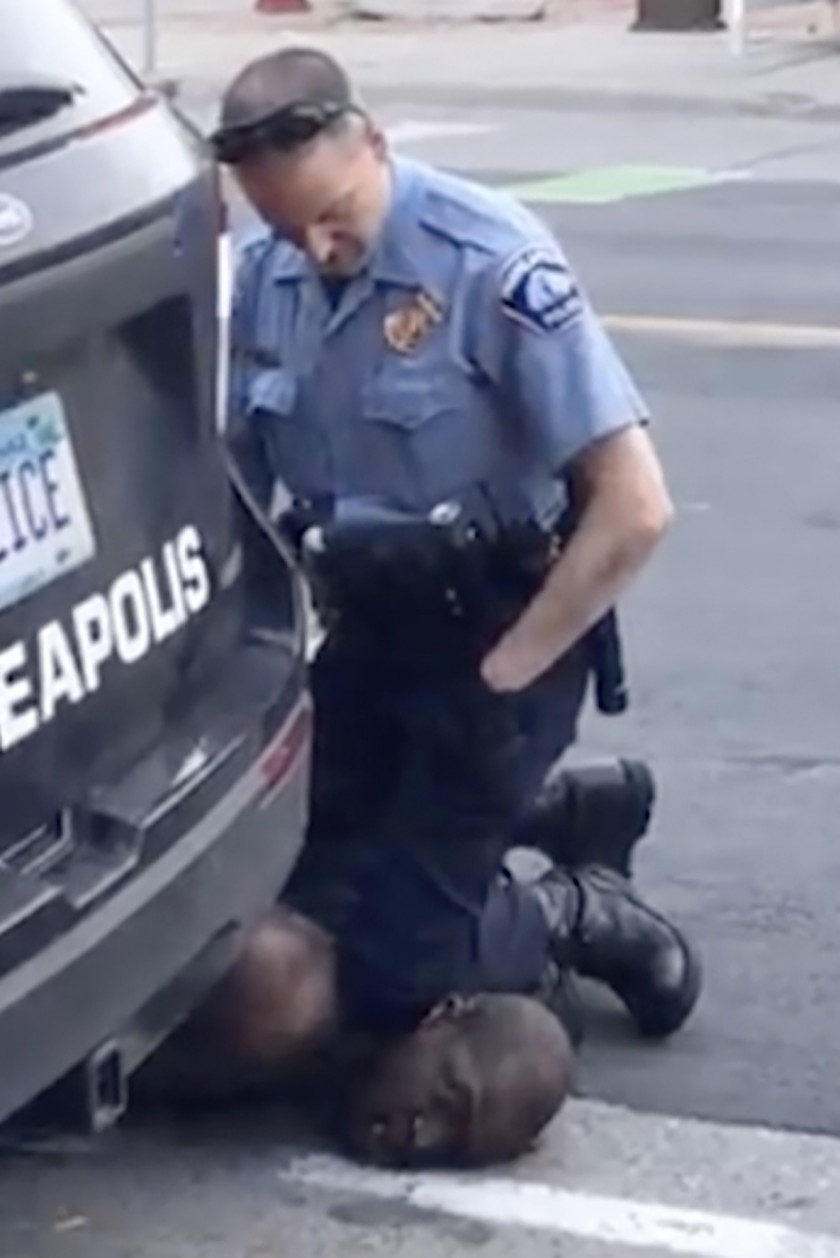 According to its website, The National Association of Police Organizations (NAPO) is made up of 1,000 law enforcement police units. This Union is responsible for “the purpose of advancing the interests of America’s law enforcement officers through legislative advocacy, political action, and education.” So why is there no change when it comes to police brutality? The answer is simple-police unions have more power than the citizens they are supposed to serve. 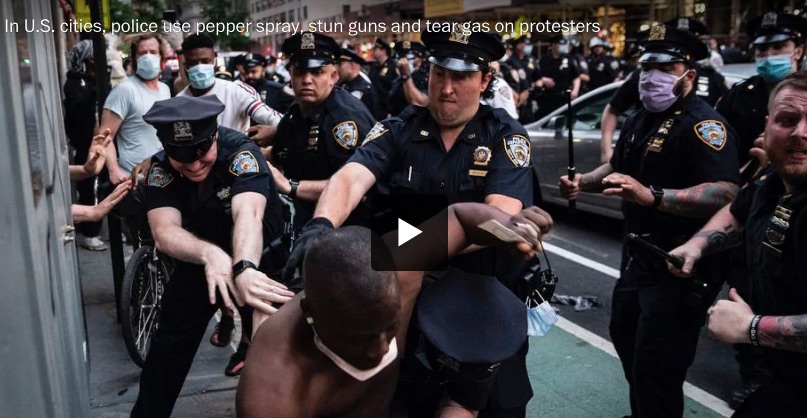 This is evident in the current political debate concerning police reform. According to an NPR article on “The Power of Police Unions,” Trump has been endorsed by NAPO, which is a prize for any political leader. Therefore, no one can expect real change to happen to come from the Trump administration. Regarding union bosses, Trump is their guy. Biden, on the other hand, was once a close ally to NAPO. However, in the wake of the George Floyd killing, Biden has called for police reform, so NAPO has shunned Biden in favor of Trump. 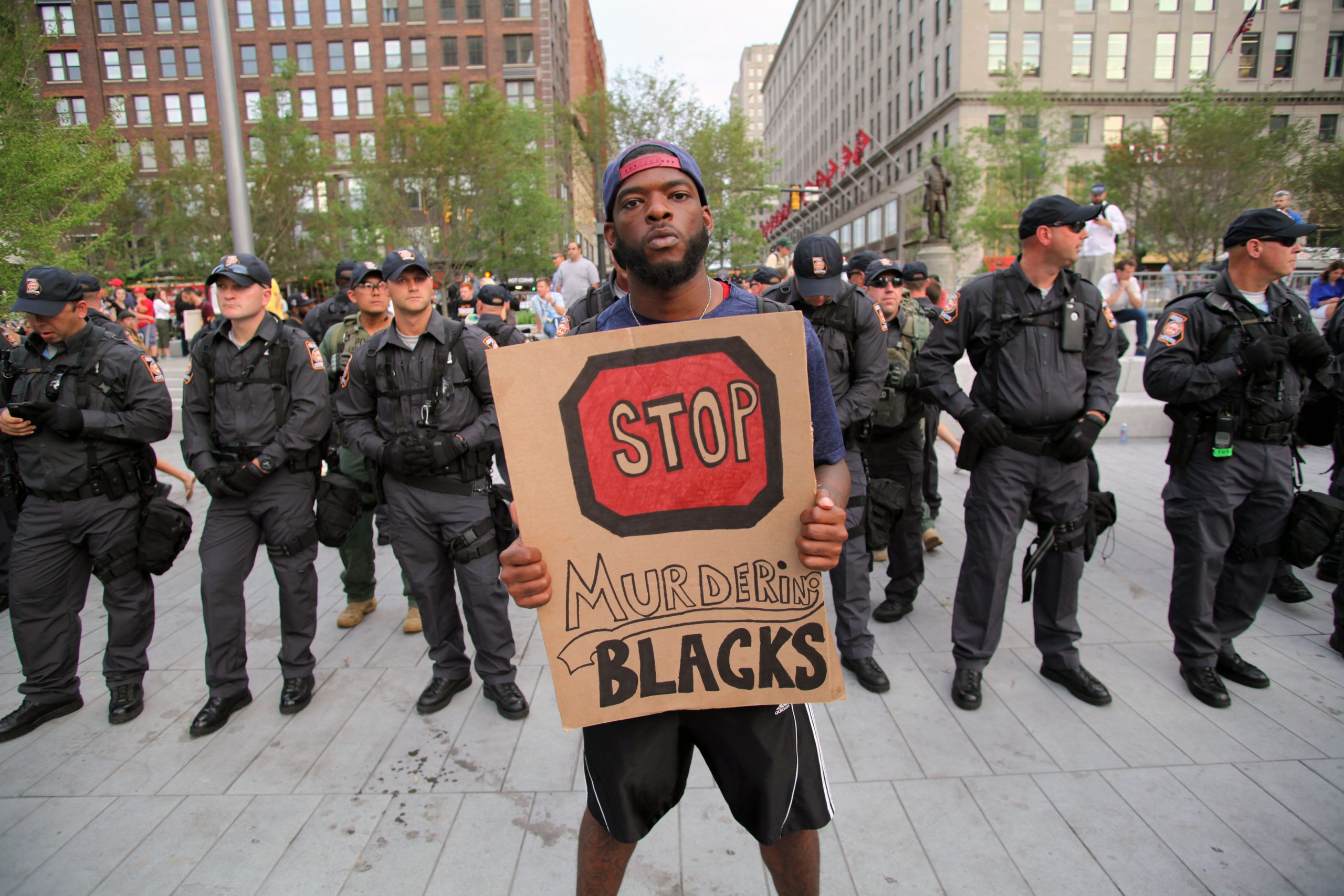 Cleveland, Ohio, USA – July 21, 2016: A lone demonstrator protests police killings of African Americans at the Public Square on the fourth and last afternoon of the Republican National Convention. As evening approached, the action in the square became smaller in scale and more personal.

The truth about the false Hydroxychloroquine Cure...