The World woke up this morning still wondering who the next US president will be… Joe Biden is now the favorite to win the presidency, and Republicans are favored to keep Senate control — but both results are far from certain. And Democrats failed to win the resounding victory that pre-election polls had suggested they could.

Afro World News predicted that Biden will narrowly win the presidential election with 270-285 Electoral college votes.  The following states will now determine the outcome of the election. 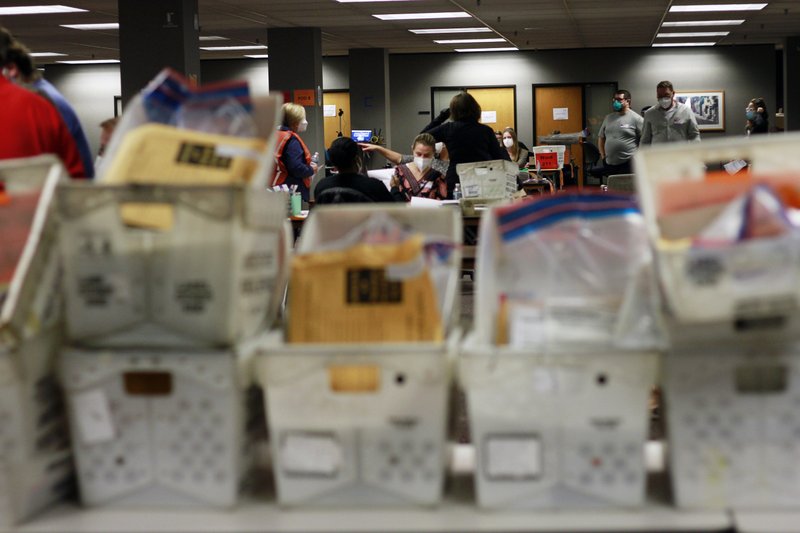 Trump alleges ‘surprise ballot dumps’ in states where he was leading

Biden is now projected to receive more votes for president than any other candidate in U.S. history

All Americans must confront their roles in...