Since 2016, American Democracy has been under constant assault by Trump and the Republican party. They have betrayed every element of American democracy and proven by their actions and deed that they are loyal only to Putin’s-Russian and Trump.

Yesterday, as part of Trump and the Republican ongoing effort to subvert the will of the people, Michigan state legislators headed to the White House on Friday as President Donald Trump made an extraordinary and sure-to-be futile attempt to block Joe Biden’s victory in the battleground state and subvert the results of the 2020 presidential election. 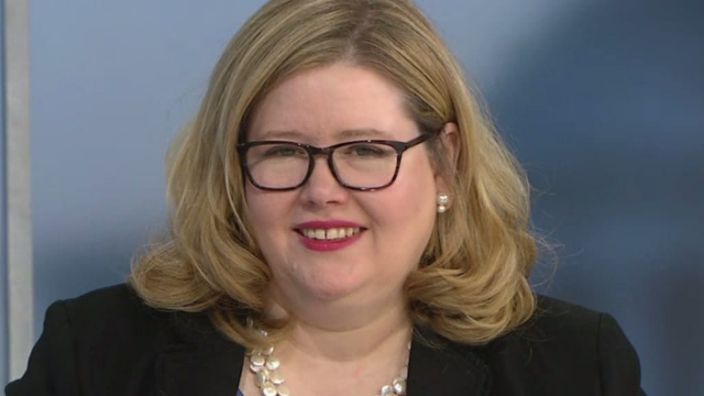 The state has yet to certify its results for Biden, who won Michigan by more than 154,000 votes, according to unofficial results. Trump and his allies have been trying to convince judges and lawmakers in the state to set aside the popular vote and swap in Republican-chosen electors.

Some Michigan legislators have reported being deluged with calls and emails from Trump supporters demanding that they intervene. The House GOP caucus has prepared a 732-word stock response that pushes back, stating that state law clearly requires that electors be nominated by the party that wins the most votes. 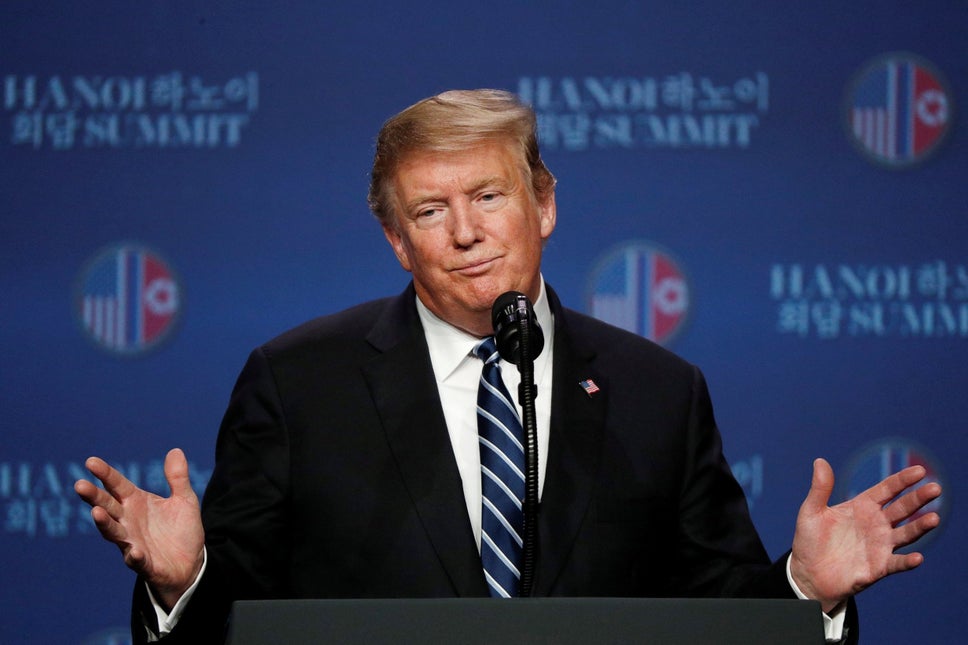 Sen. Mitt Romney of Utah, one of Trump’s most vocal GOP critics, accused Trump of resorting to “overt pressure on state and local officials to subvert the will of the people and overturn the election.” Romney added: “It is difficult to imagine a worse, more undemocratic action by a sitting American President.”

Trump’s Attempts to Overturn the Election Are Unparalleled in U.S. History