Ethiopian people have once again reaffirmed their commitment to finalize the largest Africa’s power dam. At 6,000 MW, the dam will be the largest hydroelectric power plant in Africa when completed, as well as the 8th largest in the world. The reservoir at 72 billion cubic meters will be one of the continent’s largest. 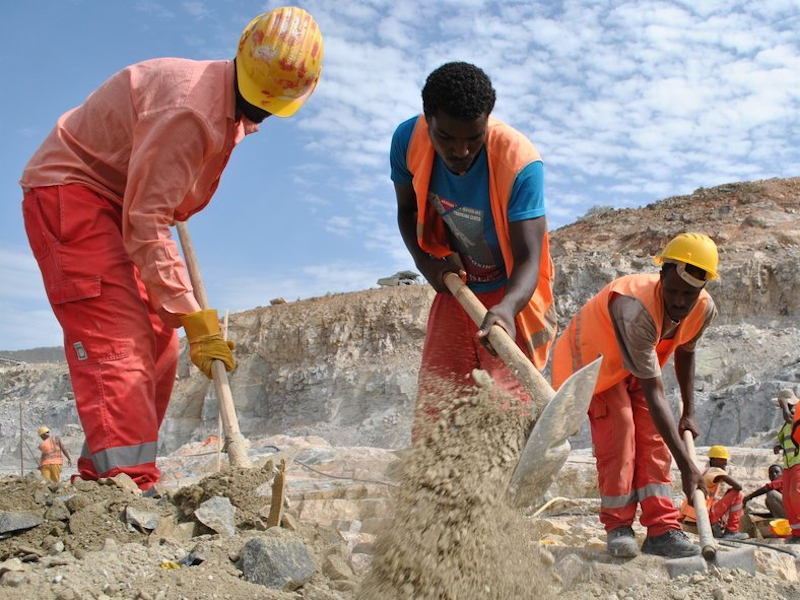 The Trump administration is cutting $130m in aid that could affect security, counter-terrorism, and anti-human trafficking programs in Ethiopia, as part of a bid to pressure the country from going forward with its plans to fill the Grand Ethiopian Renaissance Dam (GERD) .

The project witnessed stiff political opposition from neighbouring countries Sudan and Egypt, which are located on the downstream of the Blue Nile River.

Egypt fears that the proposed Ethiopian dam might reduce the river flow into its territory by 25%. Despite Ethiopia’s assurance that the project will not create any such problems, some reports suggest that Egypt would take action if the project causes harm to the country during the operational phase.

The project also led to the geopolitical threat perception by the downstream countries that Ethiopia might exercise its rights over the Blue Nile waters. 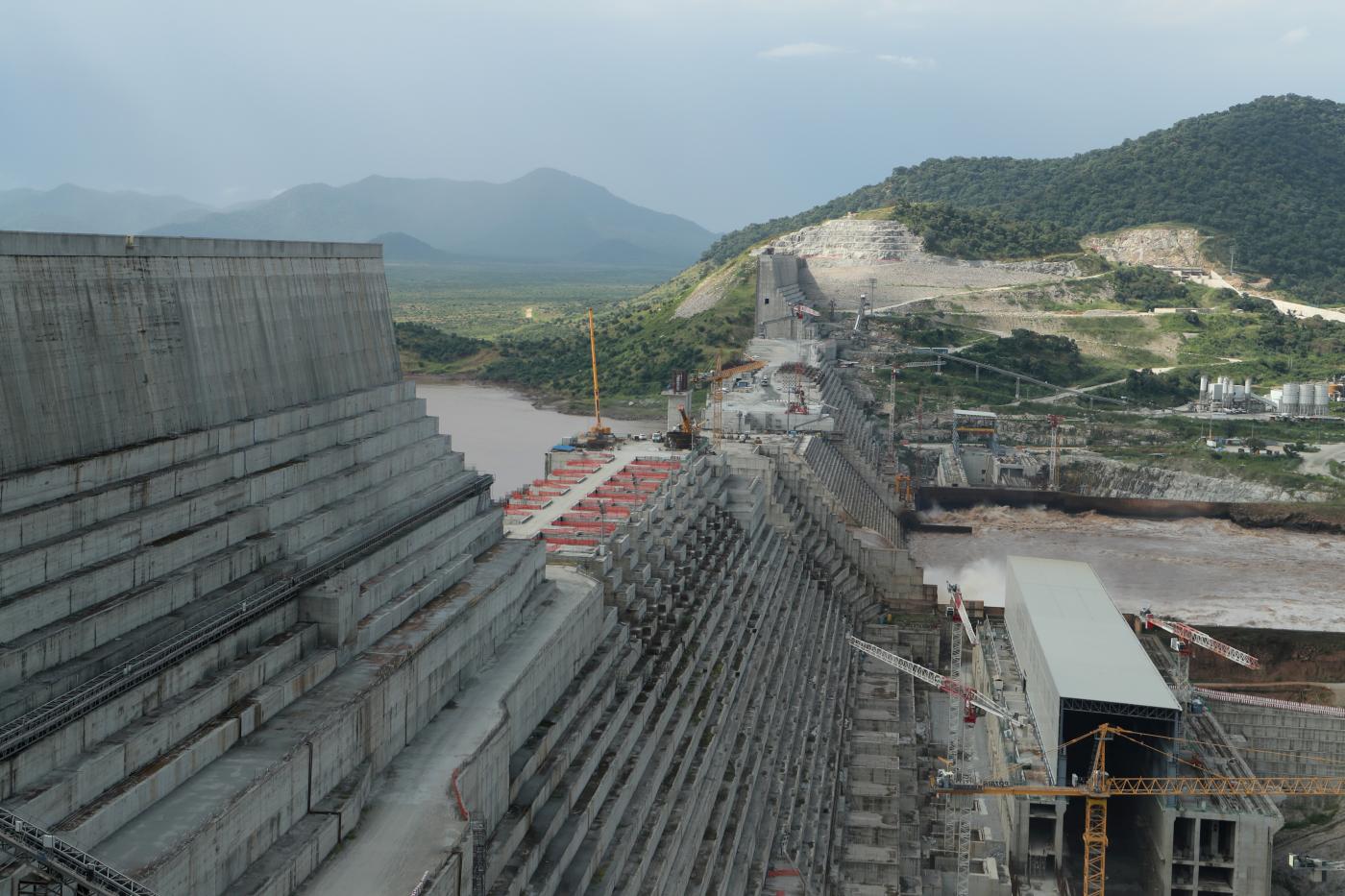 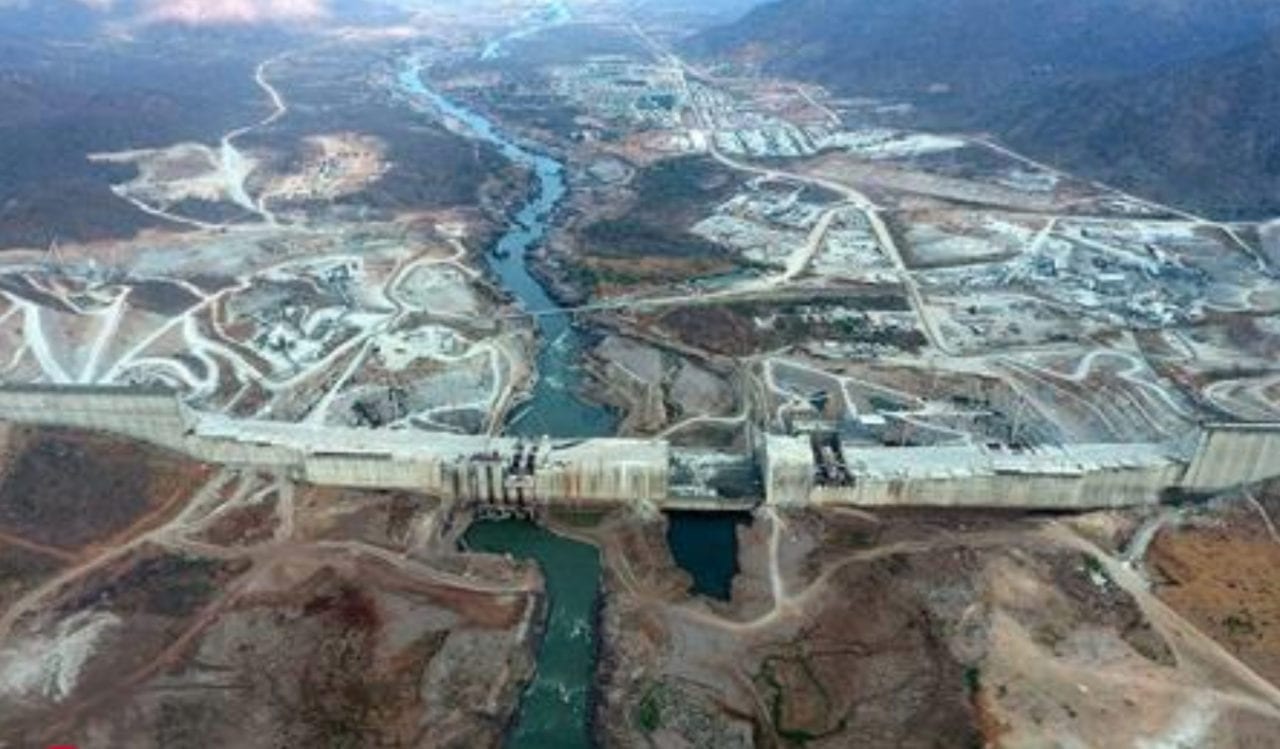 Trump and his Western Allies have once again reaffirmed their commitment to sabotage Africa’s development. All African Leaders MUST stand firm in support of Ethiopia.

US suspends some aid to Ethiopia over dam dispute with Egypt

The Nigerian drummer who set the beat for US civil rights