Reporter Catherine Herridge asked the president in an interview why he thought Black Americans were being shot by police officers. 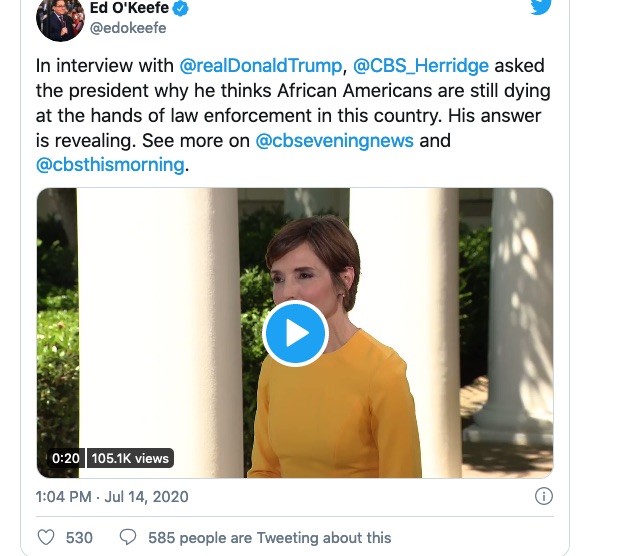 MSNBC host Chris Hayes had some concerns over the president’s “police kill white people too” response.

Herridge then tried to get the president to understand why many people find the Confederate flag objectionable.

“Well, people love it, and I don’t view ― I know people that like the Confederate flag and they’re not thinking about slavery. I look at NASCAR,” he said in response. NASCAR announced in June that the flags would be banned at its events. 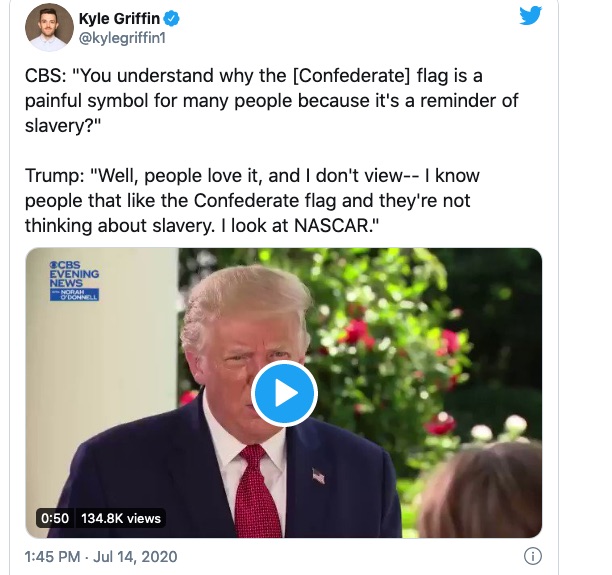 A Black teen didn’t do her online schoolwork during the pandemic. A White judge sent her to juvenile detention.