The chair of the US House Foreign Affairs subcommittee on Africa, congresswoman Karen Bass, and her colleagues, have described the move as “unjust deportation” and insist the deportations should be halted until the new administration of president-elect Joe Biden is sworn in and able to carefully re-examine their cases. The Trump administration has pledged to deport thousands of African immigrants in the last days of his administration. 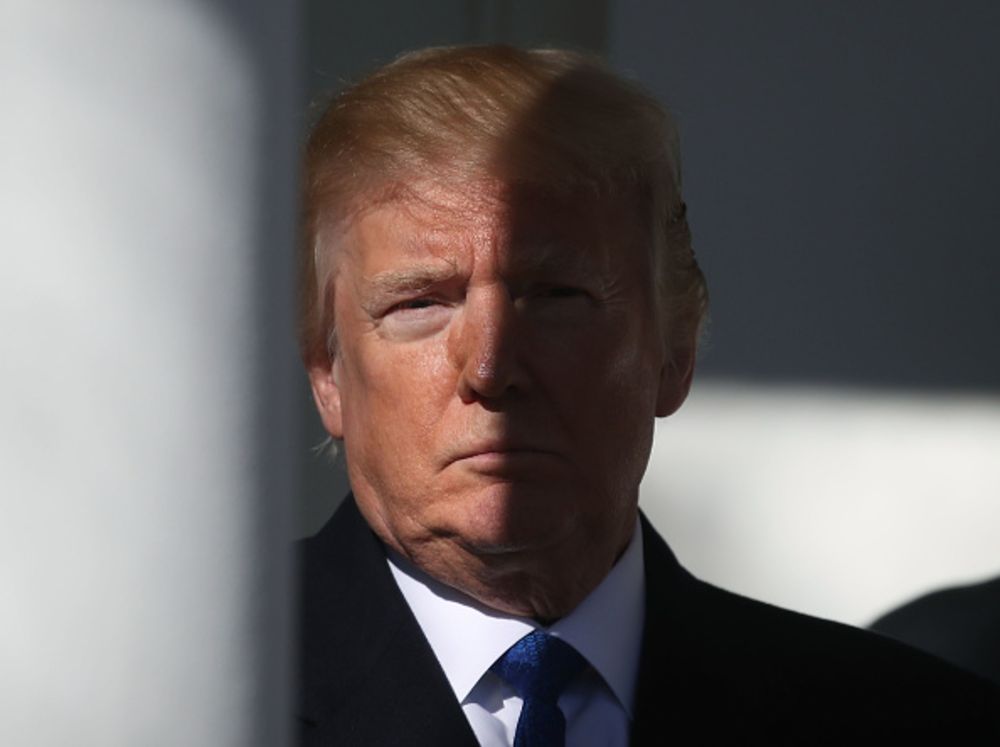 The irony in this recent development is that most African nations support Trump..  Trump is popular in many African nations like Nigeria that tends to hold very conservatives values.

Deportations of African migrants have grown under President Trump, often at a higher rate than with migrants from elsewhere. Trump’s preoccupation with African immigrants has led to him referring to African nations as, “Shit AssHole countries.”

Deportations of African migrants have grown under President Trump, often at a higher rate than with migrants from elsewhere and his administration has restricted travel and immigration from Nigeria, Sudan, Tanzania, Eritrea, Libya, and Somalia, in what activists have called an “African ban”.

Will Smith’s Action was wrong; He fell...