The Justice Department used 35 pages of type in a court filing Tuesday to provide new details of its investigation into former President Donald Trump’s handling of hundreds of classified documents that were taken from the White House at the end of his term.

But the most easily digestible element of the filing was appended at the end: a single photograph showing documents with secret and top secret markings arrayed on a patterned carpet, with a carton of framed pictures on one side. The photograph did not clearly display any details of the subject matter of the documents, which were conspicuously bordered in red when labeled secret and in yellow for top secret. 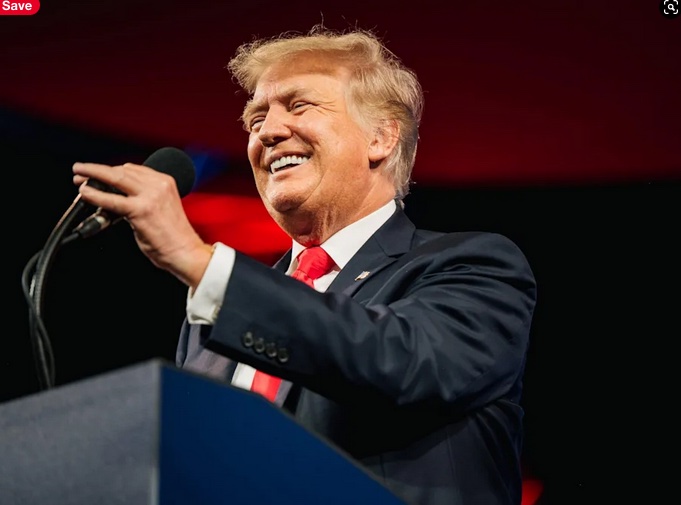 On Wednesday, Trump took to his social media site to say that “the FBI, during the raid of Mar-a-Lago, threw documents haphazardly all over the floor (perhaps pretending that it was me that did it!), and then started taking pictures of them for the public to see.”

One noteworthy element of the photograph, as the Justice Department pointed out in its filing yesterday, is that none of the folders bear a label or stamp indicating that Trump declassified them, as he has periodically claimed when asked about his retention of government materials requested by the National Archives. Documents that have been declassified typically contain explicit markings indicating the change.

Watering while Black: anatomy of a pastor’s Alabama arrest

President Biden, What Happened to Police Reforms? Black Americans continue to die at the hands of police.

Weary from political strife and a pandemic,...