U.S. Government Overthrowned.  US Lawmakers  Evacuated and on the run, as Trump -racist groups take over congress. The End of America’s Democracy!

The U.S. Capitol was placed under lockdown and Vice President Mike Pence fled the floor of Congress as hundreds of protesters swarmed past barricades surrounding the building where lawmakers were debating Joe Biden’s victory in the Electoral College. US lawmakers are now on the run as Trump- mostly racist groups and white supremacists take over the US house of congress.

In a series of chaotic scenes that included lawmakers grabbing their gas masks and loud booms echoing across the Capitol complex, protesters rallying in support of Donald Trump overwhelmed police barriers at the U.S. Capitol after the president said he’d “never concede” his election loss and some congressional employees were initially told to evacuate following bomb threats. 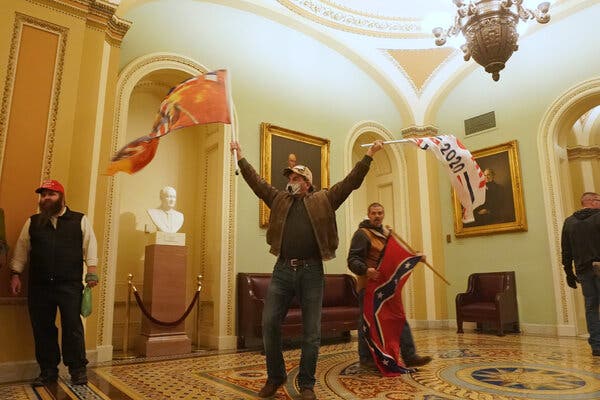 Lawmakers fled the House chamber. Pence was evacuated from the Capitol, according to CNN, and debate over Biden’s victory was suspended. 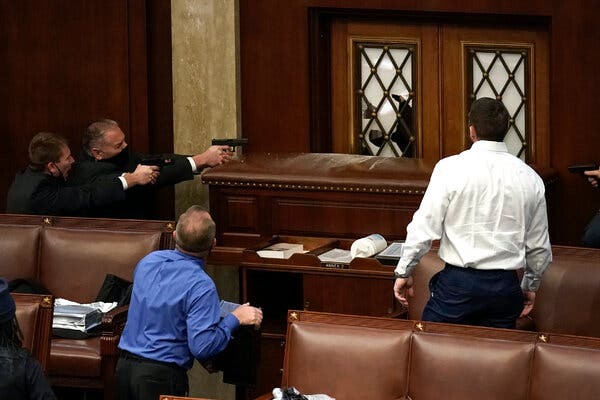 Here are the Capitol police overwhelmed by Trump white nationals and other racist groups taking over the congress.. This is the End of the world longest running Democracy. 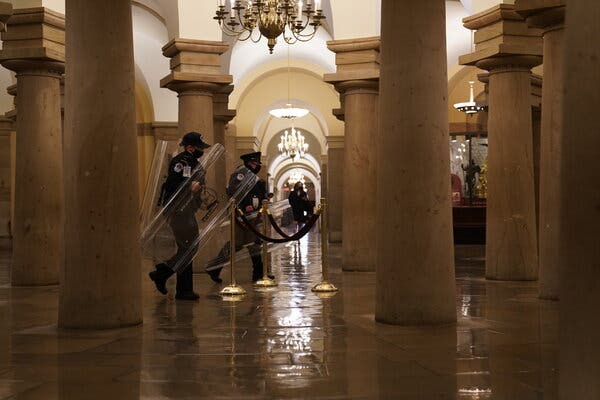 The notion of Democratic values and free election only works in American when the system and the validates and benefit white supremacist and the established order of racist hierarchy.. Once this democratic system and norms begin to benefit all people and remove racist barriers, then the system is no longer worth preserving .. This is the beginning of the end of American democracy. Perhaps Lindsay Graham was correct in predicting the end of American Democracy in his 2016 tweet.

Warnock makes history with Senate win as Dems near majority

From medical school to the Olympics: Erica...