US media ignored news about a 22 yrs Black American that was attacked and Beaten to Death in Europe by gangs of Neo-Nazis in Greece.  Outrageous Double standard News coverage.

It is almost four years since a 22-year-old Bakari Henderson an African American man was attacked and beaten to death in Greece by a gang of skinheads and Neo-Nazis, while he was visiting Greece. The gang members that murdered him were originally found not guilty of murder, but after an outcry and global condemnation of the kangaroo-style trial in Greece, there is an upcoming retrial which the parents of the victim hope could bring justice.
Nine men arrested in connection with the deadly assault were charged with intentional homicide, which carries a life sentence in Greece. In 2018, six of them were found guilty of lesser assault charges and three were acquitted.
According to an eyewitness and Henderson’s friends who have disputed the police account, saying that Henderson was minding his own business when two Serbians and 5 other local white men picked a fight with him, and all attacked and murdered Henderson. 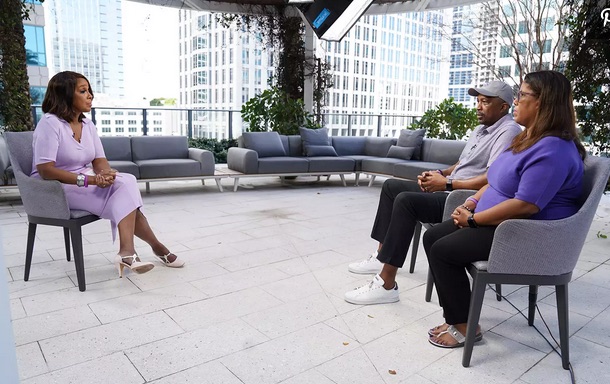 Over the past four and a half years, Phil and Jill Henderson have struggled to move on from the death of their middle child.

“It’s been a lot of highs, but mostly lows trying to process the grief,” Jill told CBS Mornings co-host Gayle King in an interview that aired Thursday.

In 2017, the couple’s 22-year-old son, Bakari — a recent college graduate from Austin, Texas — was fatally beaten by a mob while visiting Greece to take photos promoting his fashion line.

But why have the US media completely ignored this outrageous racist crime?  The answer is simple; The victim is another Black man.  If the victim in the case were a 22 years white blonde hair girl, the news would have made up a daily lead in all media across the US.
All across Europe,  right-wing extremism and racism are on the rise. Racism has been a recurring part of the history of Europe. A study of social attitudes conducted at Harvard University from 2002 to 2015 has mapped the countries in Europe with the highest incidents of racial bias ranking Austria at the topmost, followed by Greece, Germany, and Britain.

FedEx told a Black driver to ‘complete his route’ after he was chased and shot at by two white men, according to his lawyer