What African men should know about giving oral sex! Throat Cancer and many More

Few years ago, actor Michael Douglas told a reporter that his throat cancer was caused by HPV contracted through oral sex. While that sent a shocking wave throughout the globe, the dangers of men performing vagina oral sex are scientifically based and well established. 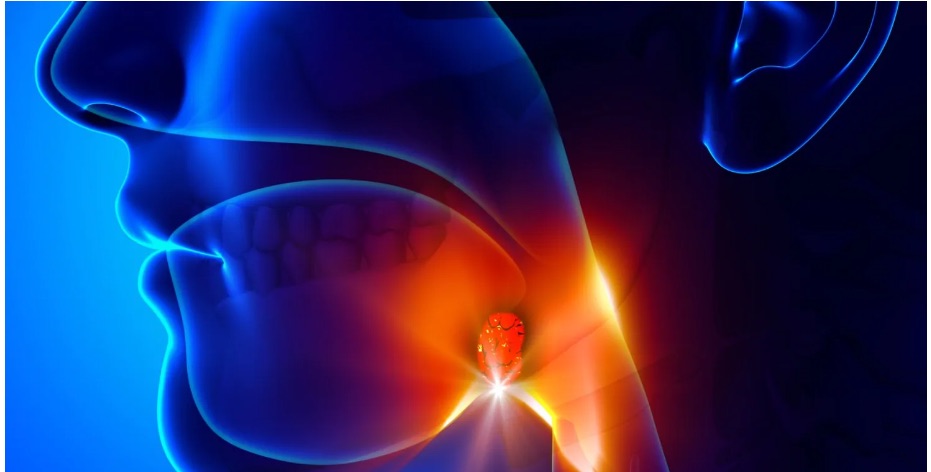 Many experts warned that the growing numbers of African men engaging in vaginal oral sex could lead to an astronomical rise in the throat and other cancer in Africa.

In Africa, vagina oral sex is neither a traditional or cultural sexual practice. The advent of western media influence and the desire to copy everything Europe or American serves as an impetus to this new trend. For many African men and women, performing vagina oral sex is still considered a Taboo.
While the number of people diagnosed with HPV-related oropharyngeal cancer, tumors found in the middle of the pharynx or throat including the back of the tongue, is relatively small in Africa compared to Europe and America, many health experts warned that the number could increase.

Men and women respond to HPV infection differently. While the majority of women develop antibodies to clear HPV when exposed vaginally. These antibodies remain in the body so that a woman is protected from subsequent oral infection. Men, in contrast, are much less likely to develop antibodies after genital exposure to the virus. But it’s now clear that the HPV disease can be contracted orally. Thousands of men’s mouths were infected with HPV-16, the strain that most doctors believe is responsible for the majority of HPV-related oral cancers.

The prevalence of vaginal oral sex among adolescents in Africa is now an issue of study by Health professionals and policymakers, in their efforts to educate Africans of this new trend of behaviors and their potential associated health risks as part of comprehensive safe sex education.

AS CORONAVIRUS DISPROPORTIONATELY AFFECT AFRICAN-AMERICANS; POLICE HARRASSMENT OF BLACKS FOR WEARING MASK IS ON THE RISE

Hypothetical Racism: The Trauma We Feel when...