White Farmers in America have enjoyed special government benefits for years. Now they are suing to block Black US farmers from getting the same government relief!

Lawsuits to block $4 billion in loan forgiveness for minority farmers show a lack of historical awareness, said Agriculture Secretary Tom Vilsack at the BIO online convention on Wednesday. “It’s a wonder where those farmers were over the last 100 years when their Black counterparts were being discriminated against and didn’t hear a peep from white farmers about how unfortunate that circumstance was.” 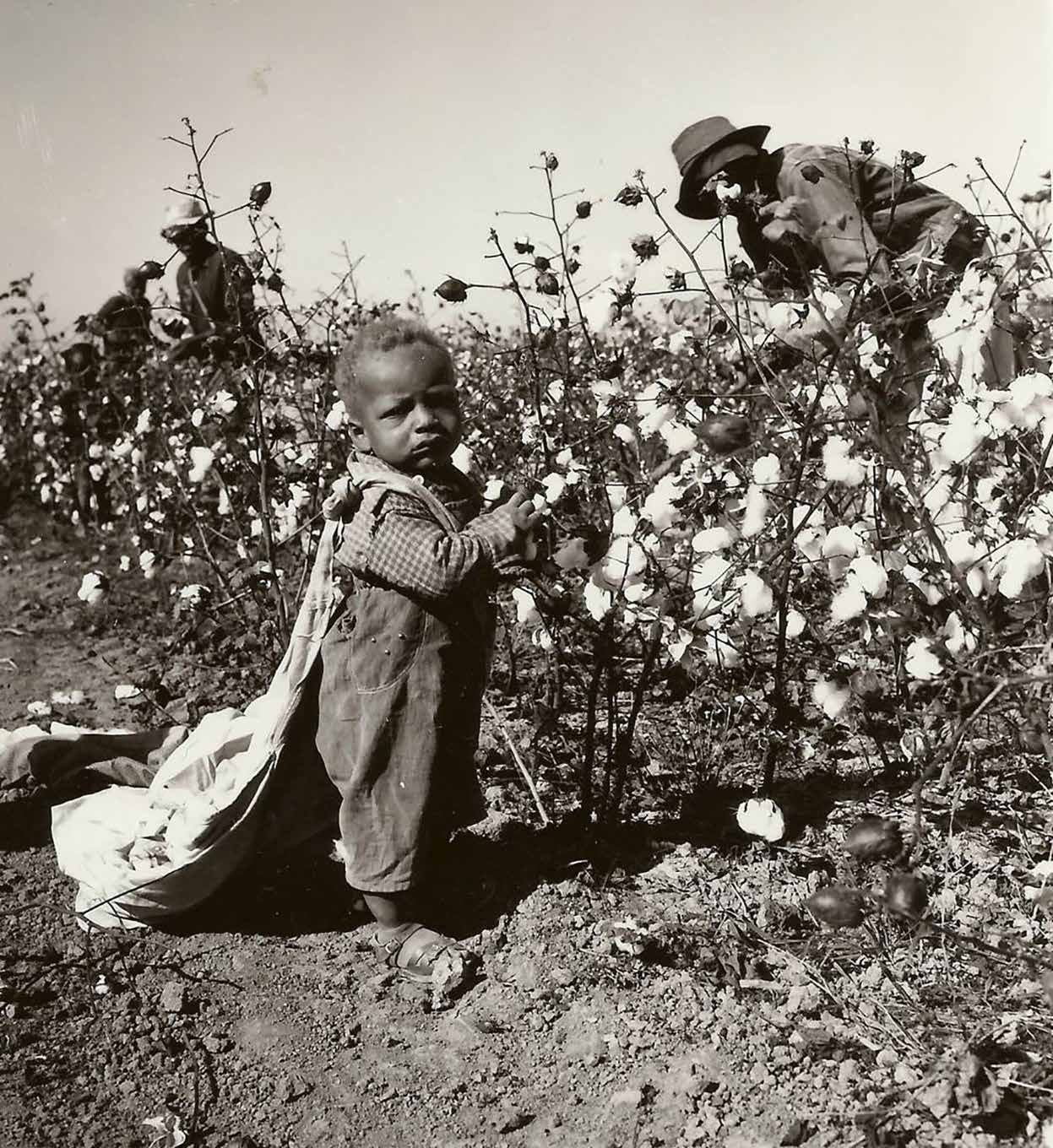 But a lawsuit on behalf of white farmers accusing the Biden administration of discrimination has, at least temporarily, stopped the checks, prompting dismay among Black farmers and campaigners.

The money, intended as a way to address more than 100 years of discriminatory practices and policies that have historically and disproportionately disadvantaged Black owners of farmland, is now being held up due to an injunction granted this month by a federal judge in Milwaukee, Wisconsin.

The USDA says it will “forcefully defend” the payments and is fighting lawsuits against them with the Department of Justice. Around the country, there are other lawsuits against debt relief to Black and minority farmers with claims of discrimination against white farmers, including one in Texas backed by the ex-Trump adviser Stephen Miller. 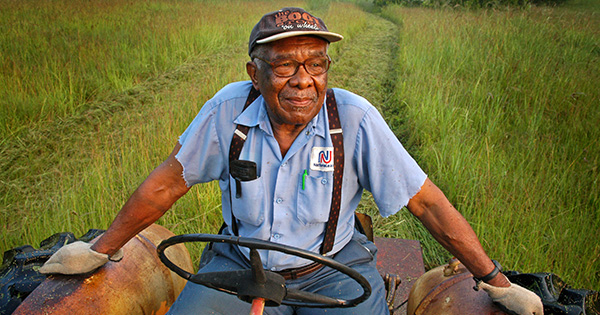 Eddie Cotton, 82, Hermanville, MS, clears a field for a fall crop of hay, using a 40-yr-old tractor. He is among thousands of black farmers denied federal loans in past years. “They took away my ability to provide for my family,” he says of the discrimination.©Robin Nelson/ZUMA

Farming While Black, according to Rodney Bradshaw, never gets any easier. “My feeling before [the injunction] was that we’re finally getting some justice that was due to us after the Pigford agreement [a discrimination settlement in the late 1990s]. Now, it’s that promises to Black farmers are always put on hold,” says Bradshaw, of Jetmore, Kansas. 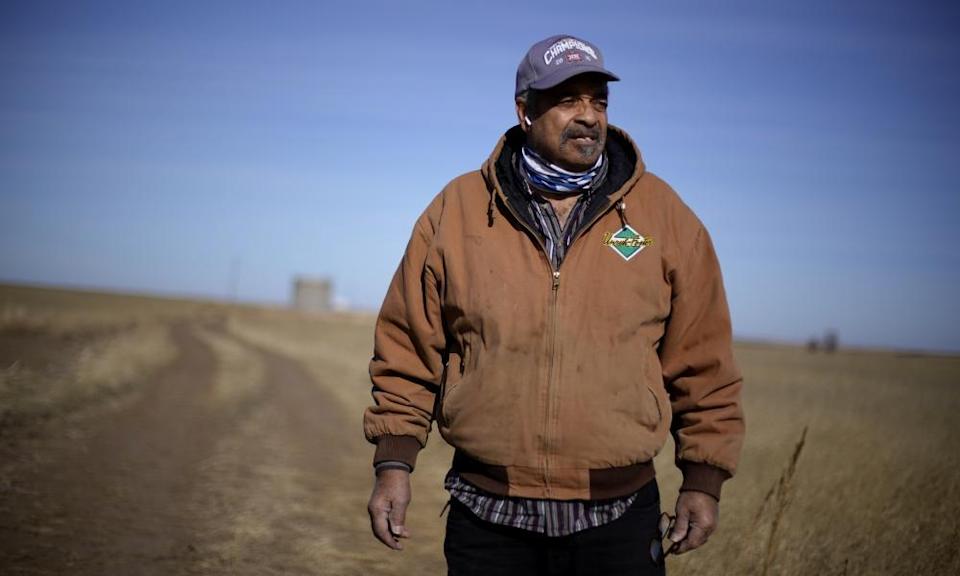 He is a descendant of Black settlers with a more than 100-year legacy of farming in Kansas, but that legacy is as threatened as ever today, he says, because of racism that has been allowed to run rampant, and in some cases been historically supported, by the USDA.

We’re not going to be defeated; we’re going to see this thing through

The claim by white farmers that they are now been discriminated against, is laughable and ridiculous.  According to Agriculture Secretary Tom Vilsack,  “Now we are having white farmers stepping up and asking why they’re not included in this program,” said Vilsack. “Well, it’s pretty clear why they’re not included — because they’ve had access of all the programs for the last 100 years. … It’s important, I think, for us to acknowledge the cumulative effect of discrimination, and this is one way that Congress is directing us to do that.”

Dr Scholastica A. ILoghalu, Invites You As She Launches New Book Titled: ETHICAL LEADERSHIP IN HEALTHCARE AND OTHER INDUSTRIES

A Nigerian Catholic priest on a mission to save Igbo Ancestral and African-religious symbols.

Trump insists ‘All is well!’ after Iran...