As whites-only churches spread throughout the United States, many racist organizations and the Trump administration insist that these racist churches are not racist.  In Minnesota, where George Floyd, a 46-year-old, African American man, was killed while being arrested for allegedly using a counterfeit bill the county has issued several approvals for whites-only churches. 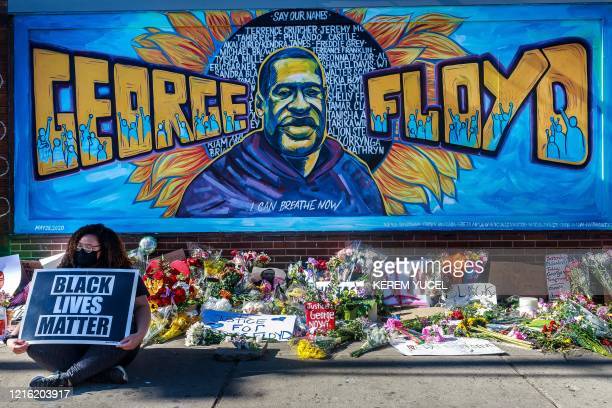 Many locals said that the reason many whites-Anglo-Americans are demanding a “White-only” churches is due to the growing population of Latinos, who have moved to the area in the past decade because of job opportunities, over the church.

The Southern Poverty Law Center describes Asatru Folk Assembly as a “neo-Volkisch hate group” that couches “their bigotry in baseless claims of bloodlines grounding the superiority of one’s white identity.” Many residents call them a white supremacist or white separatist group, but church members deny it. 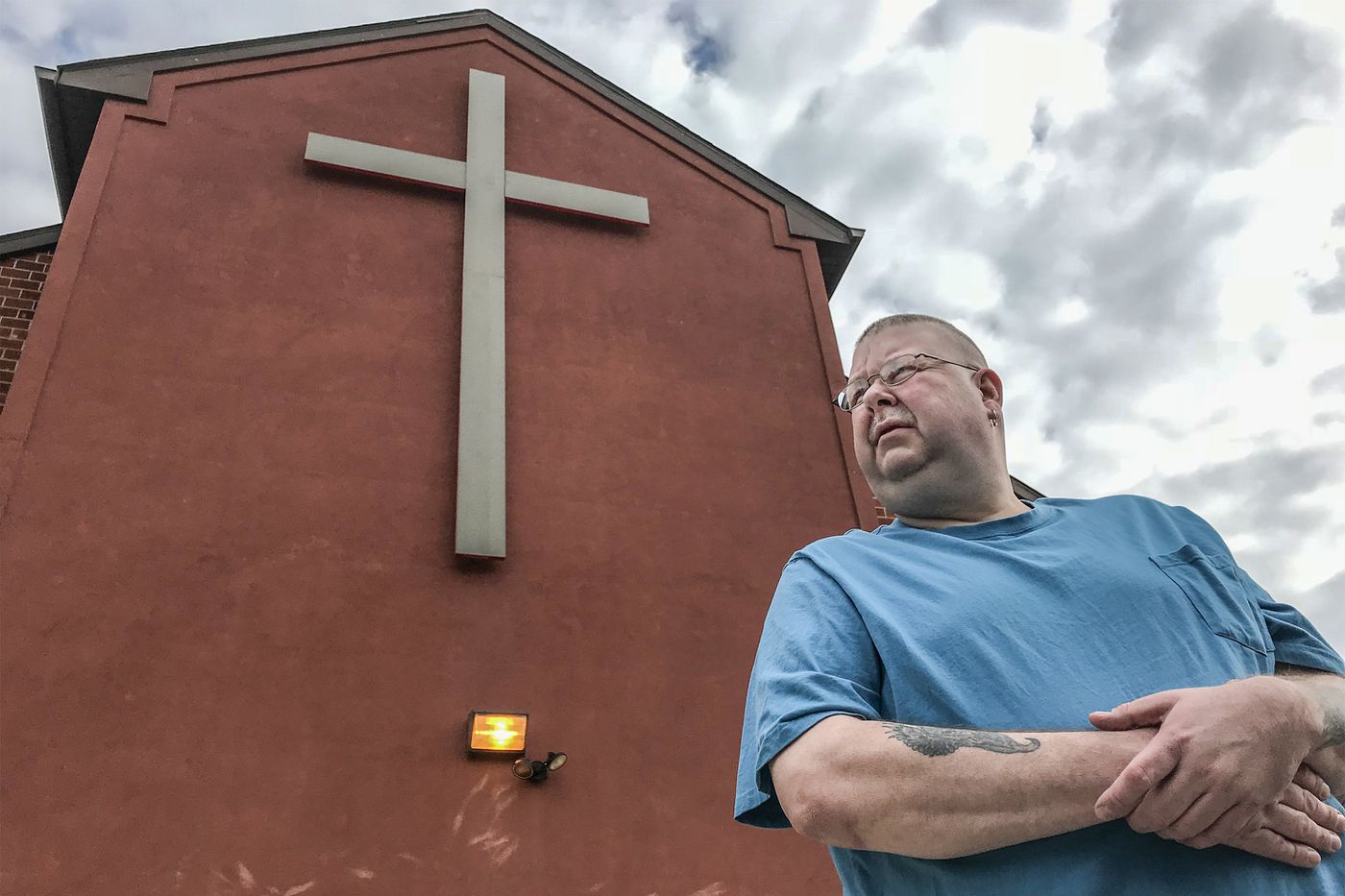 Perhaps the rise and growth of “White Only” churches in the United States will reveal what has long been an obvious fact about Christianity in America as an institution deeply rooted in the false notion of the white supremacists. Many experts see the recent overwhelming support of white churches for Trump as the best example the best demonstrates the racist nature of most white American churches.

Republican Senators  who  down-played pandemic jump vaccine queue to get Vaccines; Hypocracy at its Best

How Can America Avoid the Bloodshed &...

The risk-reward calculus of the Johnson &...