Why Black People No Longer Watch BET. A lost opportunity to provide News for the Black community

BET debut in 1980 and quickly became popular in America and beyond.  BET was once a channel that African Americans had great admiration for. Today, however, it has lost much integrity. So much so that even once faithful viewers are now left with a sad case of nostalgia. 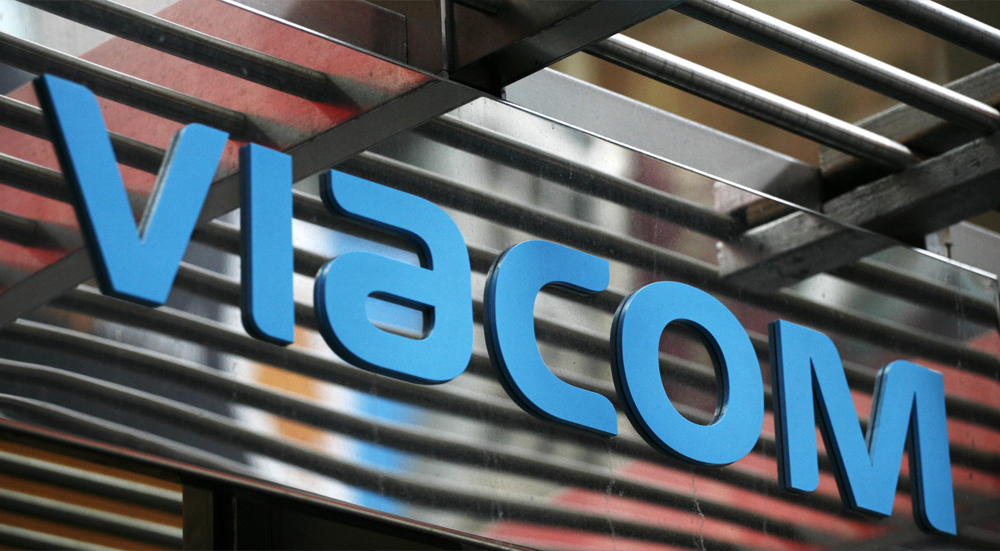 In 2000, BET was bought by Viacom for $2.3 Billion. Viacom is a media powerhouse that owns CBS, Comedy Central, MTV, and several other channels. This deal resulted in BET executives losing complete creative control of the channel’s direction.

Sheila Johnson, the ex-wife of founder Robert Johnson, says she doesn’t even watch it anymore:

BET at its genesis has the potential to transform America due to its appeal. It is no doubt an opportunity missed. Imagine if BET is providing the much-needed news and current event debate that truly addresses the concern of the Black community..

As for now, there is an effort to rescue BET.. for anyone interested in this effort, contact: Editor@afroworldnews.com

Ahmaud Arbery: How the killing of an...

Coronavirus: Is the rate of growth in...