WHY EUROPEAN AND AMERICAN’S PHARMACEUTICALS ARE RUSHING TO CONDUCT VACCINE EXPERIMENT IN AFRICA. A Lessons From Pfizer’s Historical Unethical Drug Trial on Nigeria children.

Some weeks ago, precisely early April 2020, Camille Locht, Head of Research at the National Institute of Health and Medical Research (INSERM) in Lille, and Jean-Paul Mira, Head of Intensive Care at the Cochin Hospital in Paris, triggered a storm of criticism, after suggesting that a potential vaccine for coronavirus should first be tested on people in Africa.

The suggestion was made on a French television channel, LCI, during a discussion about coronavirus trials which were to be launched in Europe and Australia, to see if the tuberculosis vaccines could cure patients suffering from the infectious disease.

Mira said, “It may be provocative. Should we not do this study in Africa where there are no masks, no treatment, or intensive care, a little bit like it’s been done for certain AIDS studies, where among prostitutes, we try things because we know that they are highly exposed and don’t protect themselves?”

Giving a nod to Mira’s statement, Locht expressed, “You are right. And by the way, we are thinking in parallel about a study in Africa using this same approach.”

After the remarks were made, it didn’t take long for the backlash to begin as the doctors received angry responses from prominent Africans. Heated opinions, ranging from the calling out of racist discourses to conspiracy theories about the West, and China’s long term strategic plan for depopulation of Africa. These ideas and many more are now shared on different social media platforms, including Twitter, Facebook, and WhatsApp. 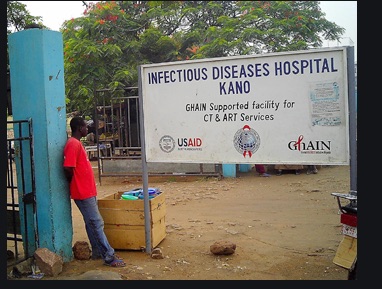 What you should know

At the time the remarks were made, Africa was least affected by a coronavirus, with nearly 7,500 cases and about 320 deaths, though there were fears that the number of undetected cases was low due to a lack of testing, Africa was and still not the epic center of COVID-19.

Unarguably, scientists who carry out clinical trials try to find conditions where large numbers of people are exposed to the disease, as this gives a better opportunity for testing a new drug. This alone makes the idea of having Africa as a setting for a coronavirus vaccine highly controversial. If any vaccine needs to be tested, it must be in countries with the highest infections. Ideally, the United States and Italy should be the testing ground for experimental vaccines. But that is not the case, these European and American large pharmaceuticals companies view African’s children as vulnerable and the least able to hold them accountable for any illegal acts. Furthermore, African leaders due to their inherent corrupt nature are incapable of defending the least amongst them; African children.

The history of European and Americans’ Vaccine tests in Africa. The historic case of Pfizer’s meningitis experiment in Nigeria.

Conducting clinical testing in Africa anytime there is a pandemic like the novel coronavirus, is not new. It has been done in the past, and it may occur again, as the infectious disease continues to plague the world.

Recall that in 1996, the world’s biggest research-based pharmaceutical company, Pfizer conducted a drug trial on Nigerian children in Kano, a northern state in Nigeria. During the time, bacterial meningitis became an epidemic in the country, which prompted Pfizer to administer an experimental antibiotic drug on children numbering about 200.

When Trovan, the drug, was illegally administered on the children, 11 of them died immediately, and dozens were left disabled, an incident that brought everlasting sorrow into many children’s lives and life-trauma to many parents.

In what he described as not a good experience, Sheik Ismail narrated that a lot of people lost their lives to the incident in Kano. His words; “I remember vividly how scary it was then. It looked as if we didn’t know whose turn to die next. It was very tough for people in Kano then, and things got more serious after some people came to administer drugs on some children.”

Similarly, Rukayat Rahmon recounted that one of her friends lost her loved one to the incident. According to her, some families are still traumatized despite the fact that the incident happened years ago.

“I can’t forget anytime soon how people were dying in Kano back then due to meningitis. The disease really kept everyone on their toles. It was really a trying period,” she said. 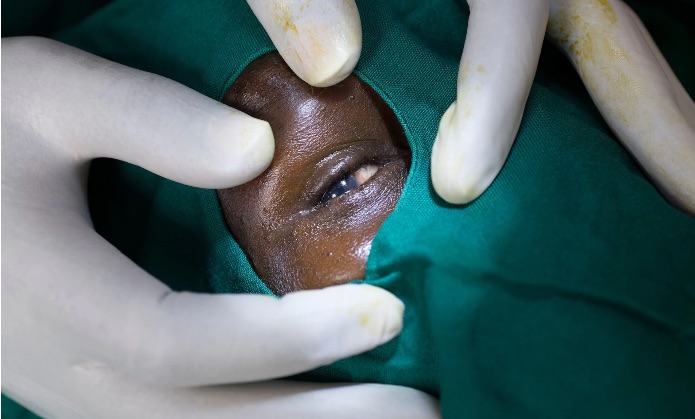 Have African Nations learned and lessons?

For a pharmacist who simply identifies himself as Jide, there are a lot of lessons learned from the incident. He told Afro World News that usually people don’t just submit themselves for drug testing, adding that the pharmacological class to which the new drug belongs also determines the protocol to follow.

“Before pharmaceutical companies say they are coming to a particular location to administer unapproved drugs on people, there are a lot of measures to be considered. First, you have to seek approval from regulatory bodies and the government as well, and you must present your documents to whoever you want to administer your drugs on,” he said.

Supporting Jide’s opinion, Ogo Nwafor also a pharmacist said enough sensitization has to be done and information passed out. She added that people need to understand clearly what they are getting themselves into, it just doesn’t end at you seeking approval for regulatory bodies, but seeking your targets’ consents. At the end of the day, that’s what makes us human.

Her words; “There are a lot of things going on in the news of late as regards clinical testing, which is giving me sleepless nights. People, particularly the ones of the African descent should stay updated and be careful of whatever drug is administered on them.”

While maintaining that clinical testing should not be shied away from regardless of where it’s conducted, the pharmacist advised people to consider it as long as all protocols are observed.

“I don’t have a problem with clinical testing. The truth is if the drugs we use today to cure some ailments are not being first tested on some people who risked it all, we won’t have them available. So it should be encouraged, but most importantly, to be rightly done,” Nwafor added.

The question now is whether European, American, and Asian large pharmaceuticals companies will continue on their old path of unauthorized experiments in Africa. Will African leaders and Africans, in general, stand up to protect their children from illegal and unauthorized experiments in Africa. This question is left for Africans as a whole to answer. The duty to protect African children should not be left at the hands of WHO, politicians or at the altar of European missionaries, It should simply be the sole responsibility of AFRICANS anywhere and everywhere in the world.

An Innocent 25 years old Black Man chased and shot by two white men while jogging. Police in Georgia refused to make any arrest.