On June 19, 1865, enslaved African-Americans in Galveston, Texas, were told they were free. Now, 155 years later, people in cities and towns across the U.S. continue to mark the occasion with celebrations. Juneteenth represented the end of the world’s most horrific and terrible experiment in human history.

The holiday received its name by combining June and 19. The day is also sometimes called “Juneteenth Independence Day,” “Freedom Day” or “Emancipation Day.” 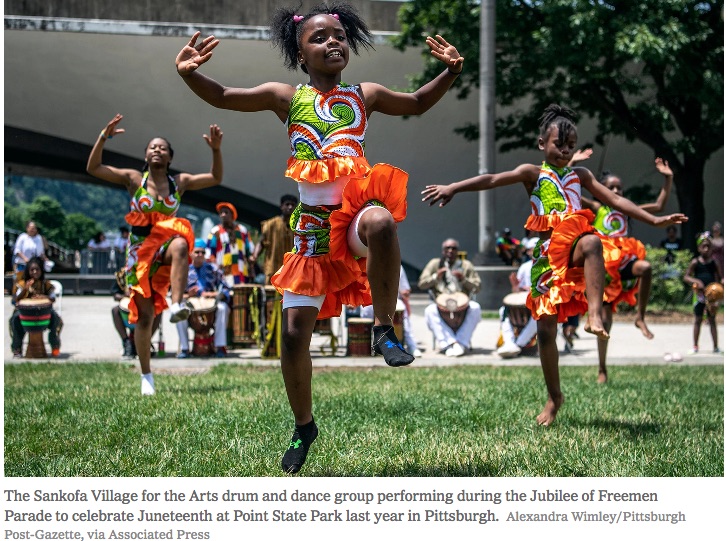 Juneteenth for the past 155 years has become an annual holiday commemorating the end of slavery in the United States, has been celebrated by African-Americans since the late 1800s. Now Juneteenth is spreading across the globe as many African Nations are marking this historic date as a day of liberation for enslaved Africans all over the world.

America is Back ! Biden is America’s...

Triggered an Uprising Against a Disintegrating Democracy