Why the New Generations of Nigerian Youths are Determined to end Abuse and Corruptions in Nigeria.

The ongoing demonstrations throughout Nigeria did not come as a surprise to many polictical experts. The rising numbers of jobless Nigerian youths who have not been fled the country has tripled in the last five years.  Unlike the previous generation, this new generation of Nigerians at home and abroad are Tech savvy, informed, and determined to end abuse at the hands of those that are supposed to protect them. This new generation of Nigerian youths are also more politically engaged and determined to end corruption by their so-called leaders. 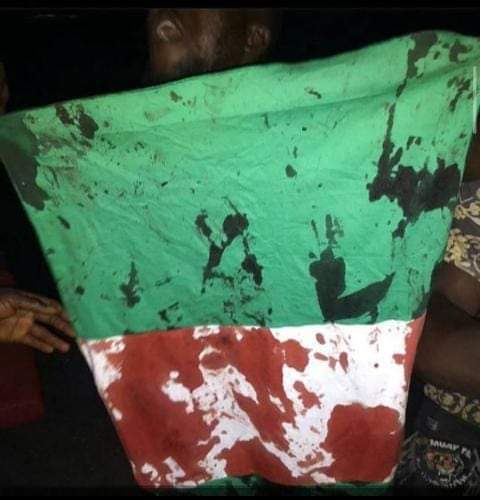 Police have fired on protesters across Nigeria, including in the Surulere area of Lagos which was condemned by the state government. Armed gangs have attacked protesters in Lagos and the capital Abuja.

The demonstrations had “degenerated into a monster threatening the wellbeing of our society”, said Babajide Sanwo-Olu, the governor of Lagos, in a statement on Tuesday. 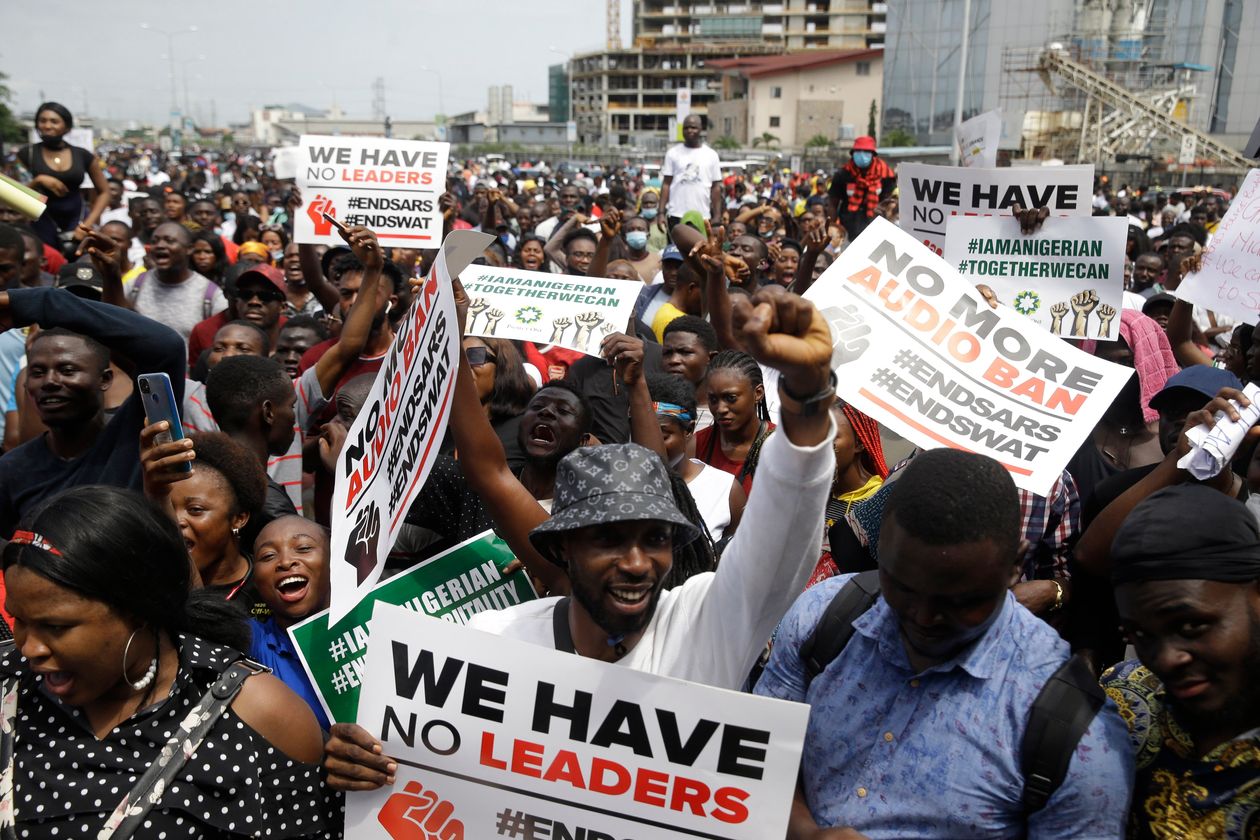 “We have suffered enough. We youths want to stand – no more brutality,” one demonstrator, Obinna Paul, said in another part of the city where crowds blocked a toll gate funnelling traffic to and from the main airport.

The question remains whether Nigerian politicians will hear the voice of the youths as they cry for relief or whether the policticians will double down as usual, and contnue to exploit the nations’ resources for self gains.

An average Nigerian local or state polictician earns a monthly salary  is double of any US president.  More than half of Nigeria’s annual budget are designated for the payment of lofty polictian salaries and the maintaince of their luxorous lifesytles, as  most them have multiple wives and mistress at home and abroad.