In a strange twist of faith, many cyber crimnes experts now believe that Russina Hackers have stolen $2.3 million from the Wisconsin Republican Party’s account that was being used to help reelect President Donald Trump in the key battleground state, the party’s chairman told The Associated Press on Thursday.

According to Republican insiders, The party noticed the suspicious activity on Oct. 22 and contacted the FBI on Friday, said Republican Party Chairman Andrew Hitt.

The attack was discovered less than two weeks before Election Day, as both Trump and Democratic rival Joe Biden made their final push to win Wisconsin and its 10 electoral votes. Trump won the state by fewer than 23,000 votes in 2016 and planned his third visit in seven days on Friday. Biden also planned to campaign in Wisconsin on Friday. Polls have consistently shown a tight race in the state, usually with Biden ahead by single digits and within the margin of error. 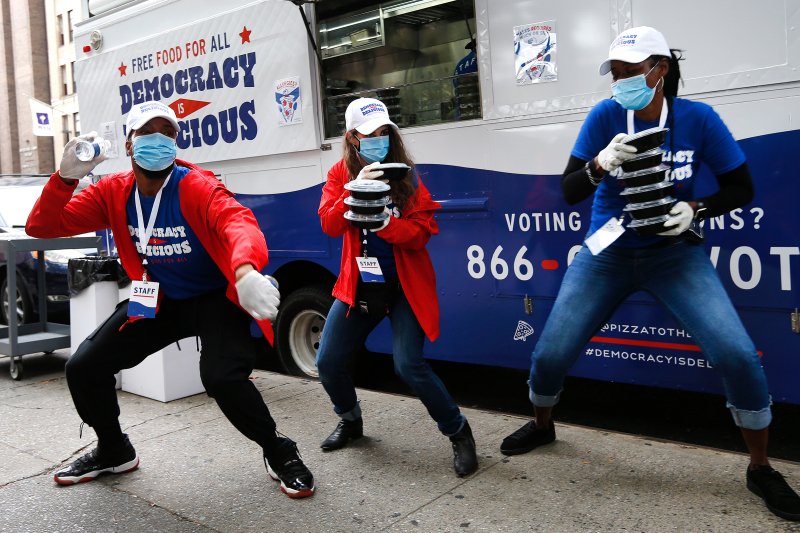 It appears that Russia is now turning against the Republican and Trump as they see the handwritten on the walls that their efforst to help Trump win the new Tuesday election may fail.  Millions of Americans have decided to send a sound anc clear message to the Republican party that they will not be detered from voting and taking their country back from Russia.

#EndSARS Protest: I Have No Dime, No Kobo Investment In The Tollgate – Tinubu

5 Nigerian Recipes for Weeknight Cooking From...